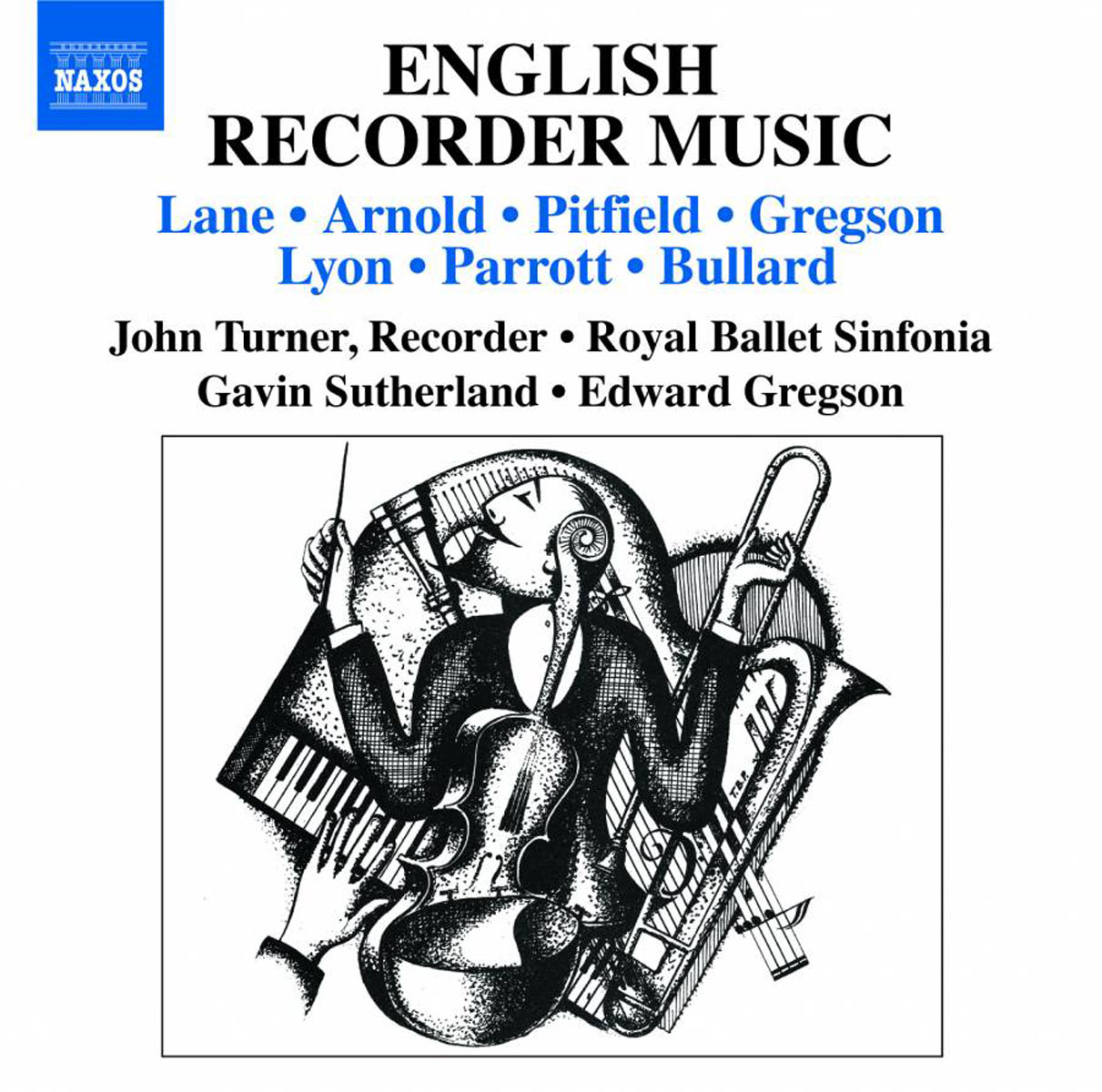 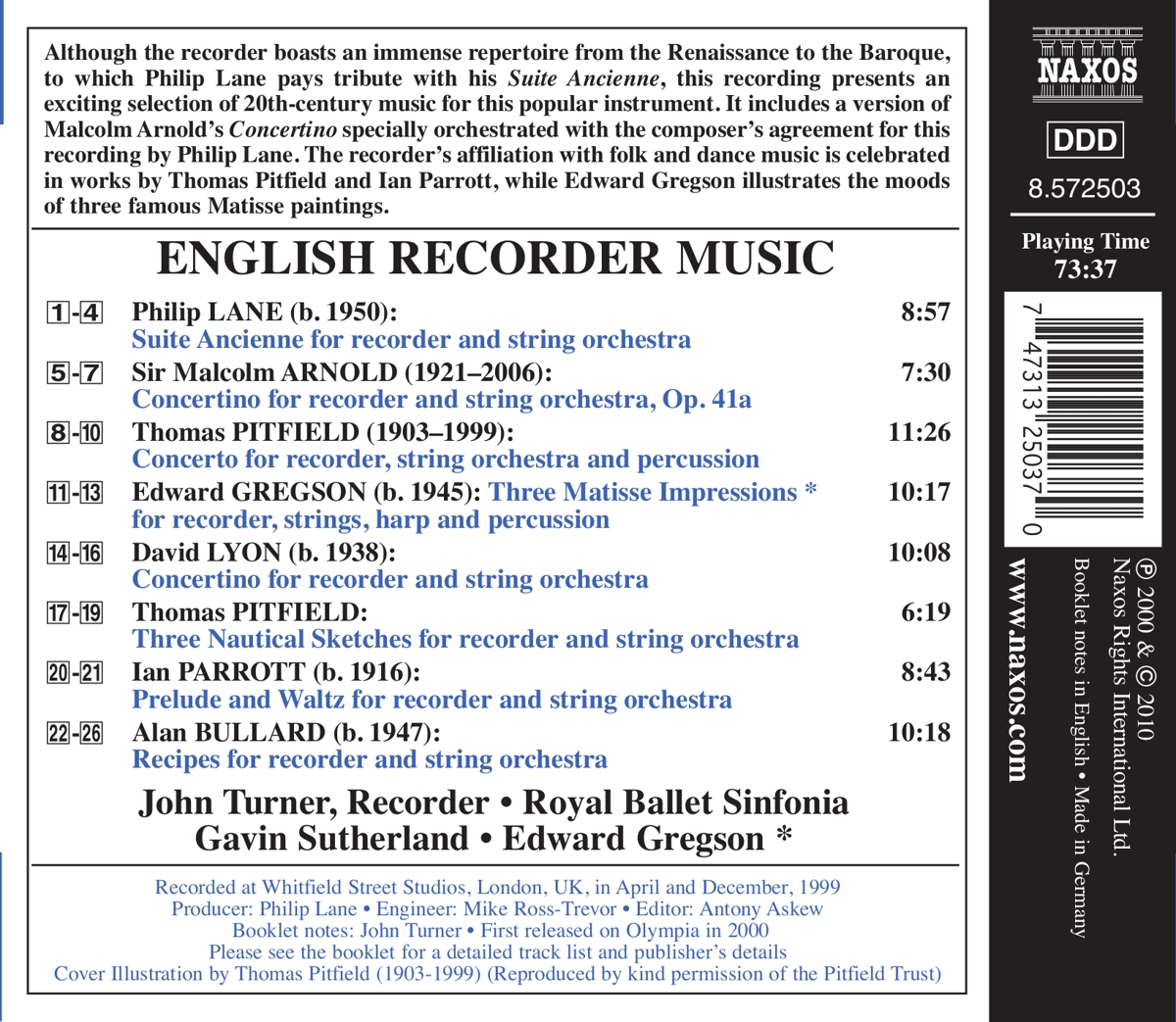 Bewertung:
umgehend lieferbar, Bestand beim Lieferanten vorhanden
EUR 12,99*
Versandkosten
Although the recorder boasts an immense repertoire from the Renaissance to the Baroque, to which Philip Lane pays tribute with his Suite Ancienne, this recording presents an exciting selection of 20th-century music for this popular instrument. It includes a version of Malcolm Arnold's Concertino specially orchestrated with the composer's agreement for this recording by Philip Lane. The recorder's affiliation with folk and dance music is celebrated in works by Thomas Pitfield and Ian Parrott, while Edward Gregson illustrates the moods of three famous Matisse paintings.

Another Night Before Christmas
CD
EUR 12,99*