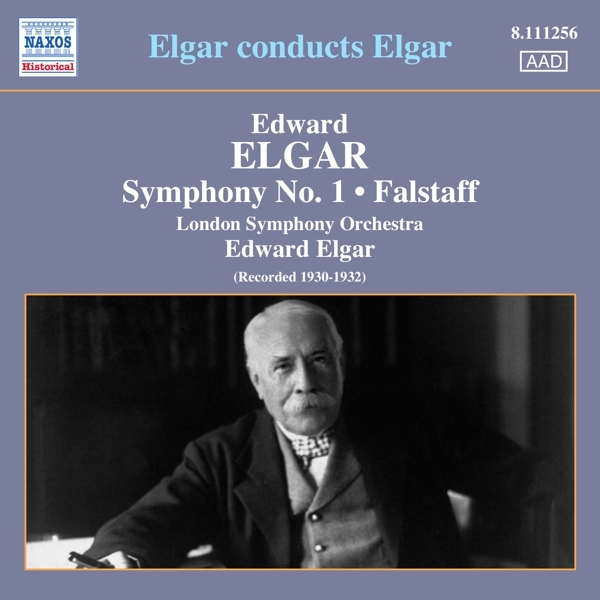 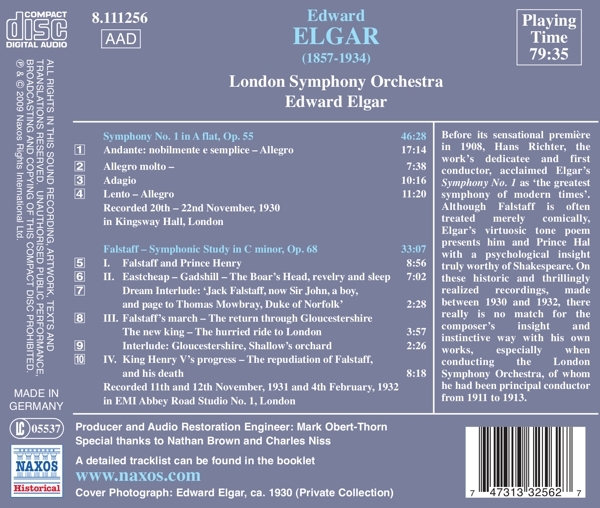 Bewertung:
lieferbar innerhalb einer Woche
(soweit verfügbar beim Lieferanten)
EUR 7,99*
Versandkosten
Before its sensational première in 1908, Hans Richter, the work's dedicatee and first conductor, acclaimed Elgar's Symphony No. 1 as 'the greatest symphony of modern times'. Although Falstaff is often treated merely comically, Elgar's virtuosic tone poem presents him and Prince Hal with a psychological insight truly worthy of Shakespeare. On these historic and thrillingly realized recordings, made between 1930 and 1932, there really is no match for the composer's insight and instinctive way with his own works, especially when conducting the London Symphony Orchestra, of which he had been principal conductor from 1911 to 1913.