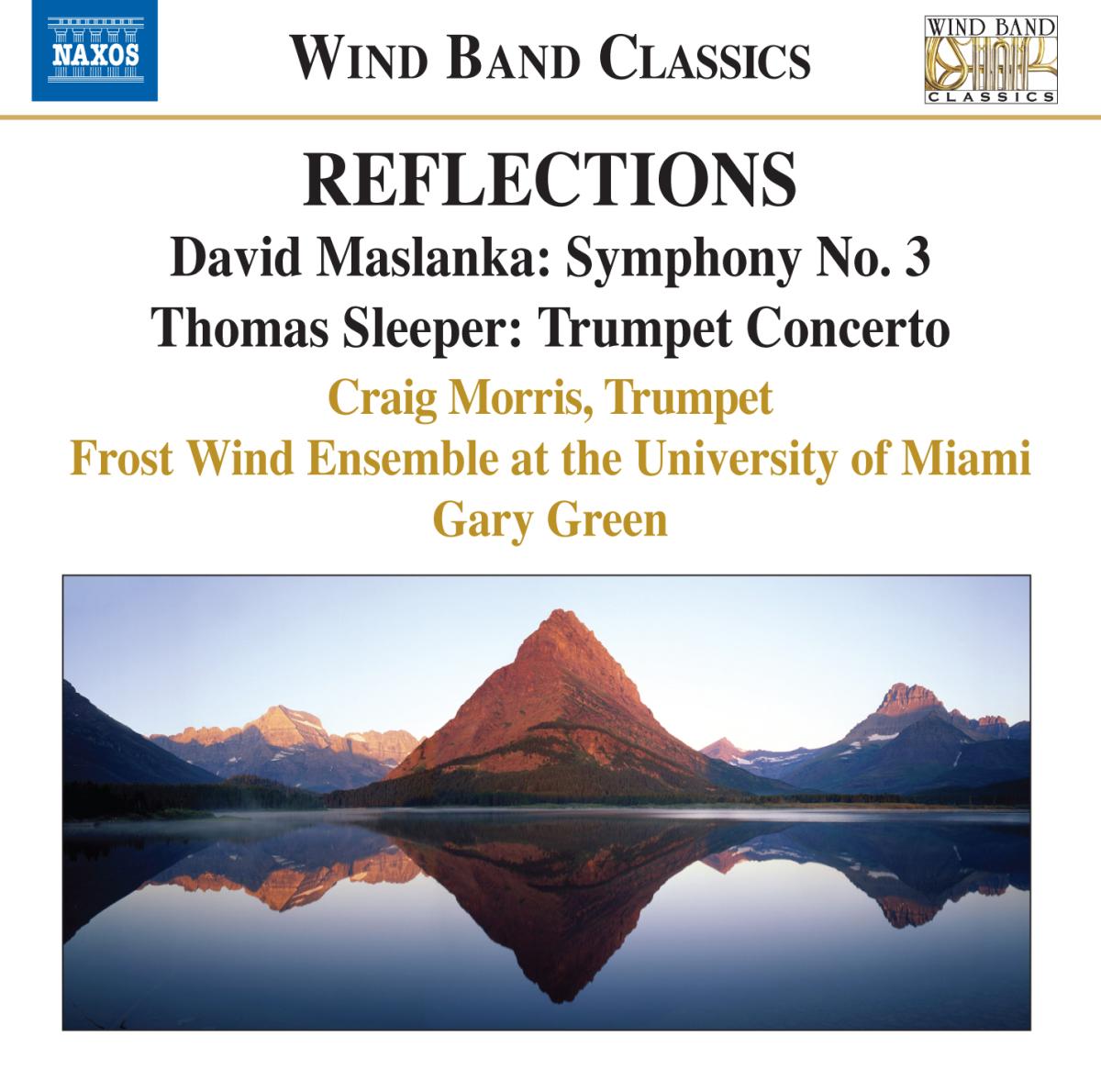 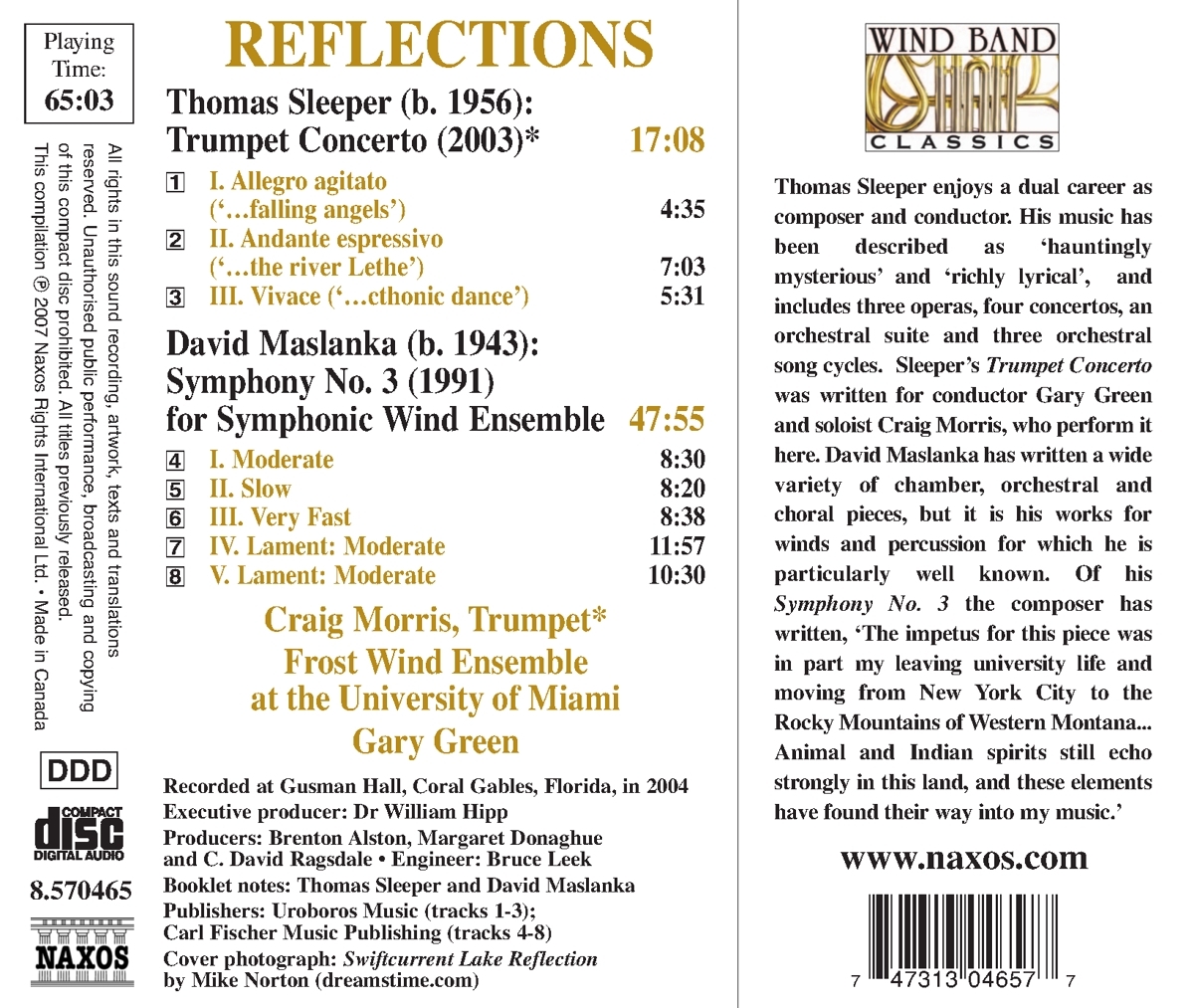 Bewertung:
umgehend lieferbar, Bestand beim Lieferanten vorhanden
EUR 9,99*
Versandkosten
Thomas Sleeper enjoys a dual career as composer and conductor. His music has been described as 'hauntingly mysterious' and 'richly lyrical', and includes three operas, four concertos, an orchestral suite and three orchestral song cycles. Sleeper's Trumpet Concerto was written for conductor Gary Green and soloist Craig Morris, who perform it here. David Maslanka has written a wide variety of chamber, orchestral and choral pieces, but it is his works for winds and percussion for which he is particularly well known. Of his Symphony No. 3 the composer has written, 'The impetus for this piece was in part my leaving university life and moving from New York City to the Rocky Mountains of Western Montana... Animal and Indian spirits still echo strongly in this land, and these elements have found their way into my music.'