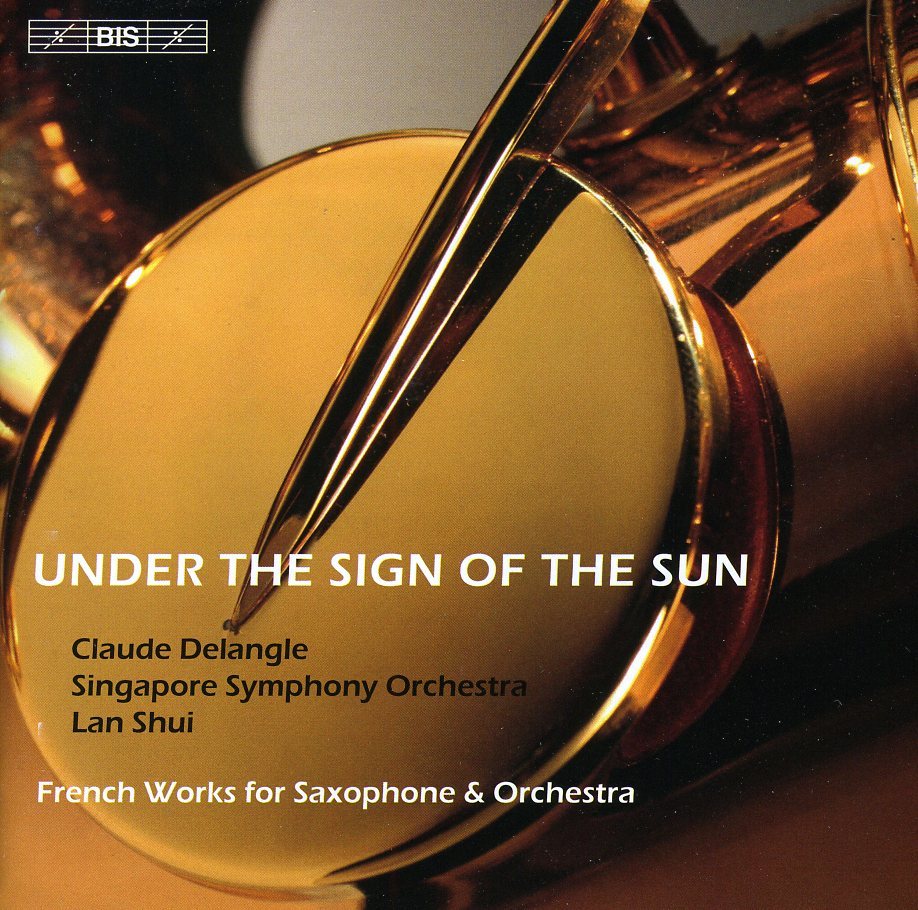 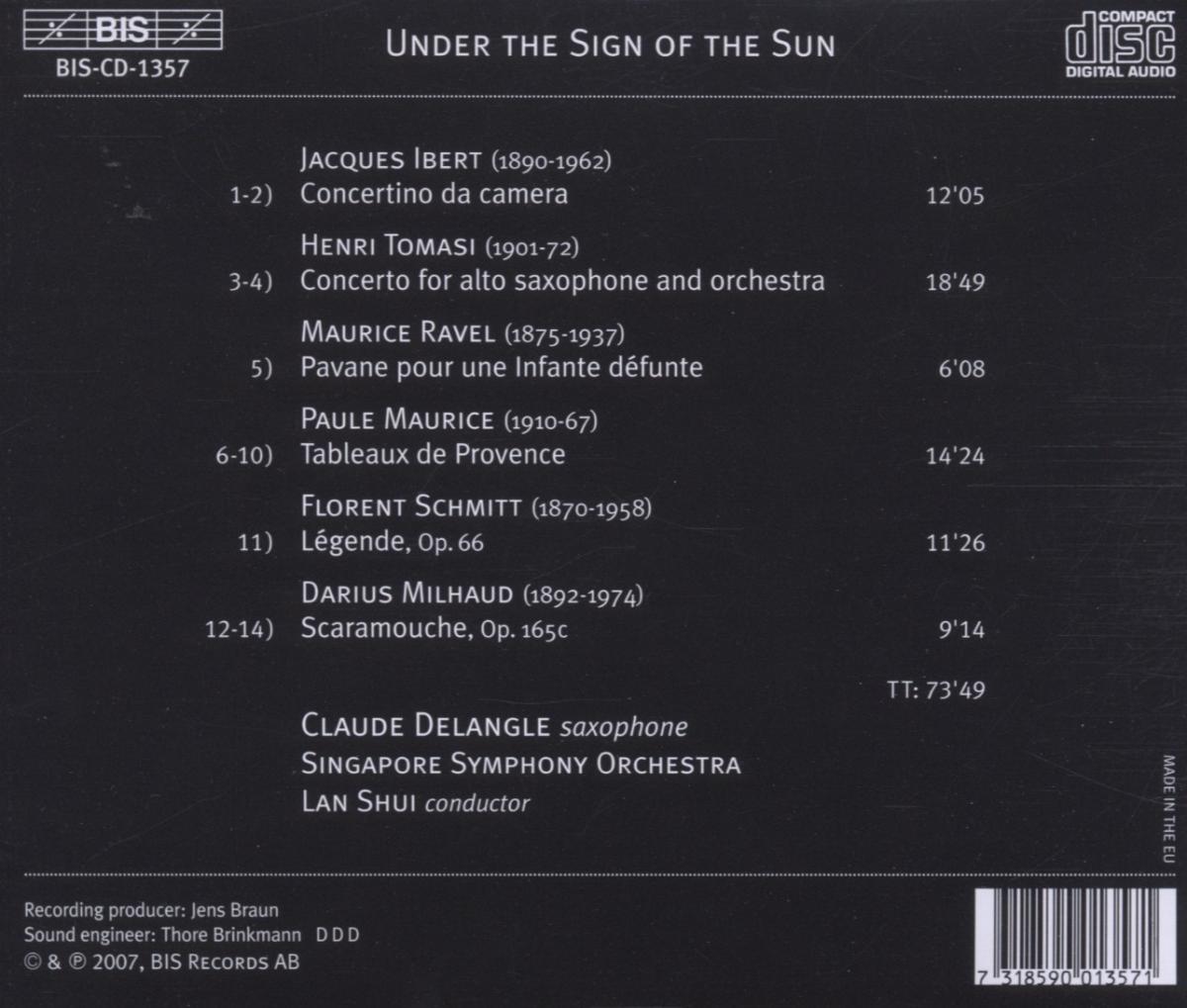 lieferbar innerhalb einer Woche
(soweit verfügbar beim Lieferanten)
EUR 19,99*
Versandkosten
Conceived under the sign of the sun, this is a series of works for saxophone and orchestra by French composers with a special affinity for the Mediterranean, its atmosphere and culture(s). From Florent Schmitt’s Légende, with its Orientalistic inspiration, over the Provencal scenes of Paule Maurice to Ravel’s pavane for a dead Spanish princess (arranged by Tami Nodaira), the programme covers the entire length of the Mediterranean basin. Indeed, with the samba rhythms of Milhaud’s Scaramouche it even crosses the Atlantic, in accordance with that composer’s vision of an imaginary, ideal Provence, ‘stretching from Constantinople to Rio de Janeiro’. Painting these varied landscapes is Claude Delangle, who earned the following accolade in American Record Guide for a previous BIS release: ‘Claude Delangle is a performer of wonderfully liquid tone and enviable technique. Through subtle nuances and carefully sculpted phrases, he creates a canvas of colours that conjures images of the great French impressionist painters.’ Claude Delangle’s eight BIS titles include solo works by Japanese and Russian avant-garde composers as well as pioneering research into the earliest music written for the saxophone and an anthology of contemporary responses to the tango. On the disc À la française he and pianist Odile Delangle explored French chamber works for the saxophone, including a duo version of the present Tableaux de Provence which was hailed by reviewers in BBC Music Magazine and International Record Review as ’beautifully evocative’ and ‘a particular revelation … a genuinely major work’.