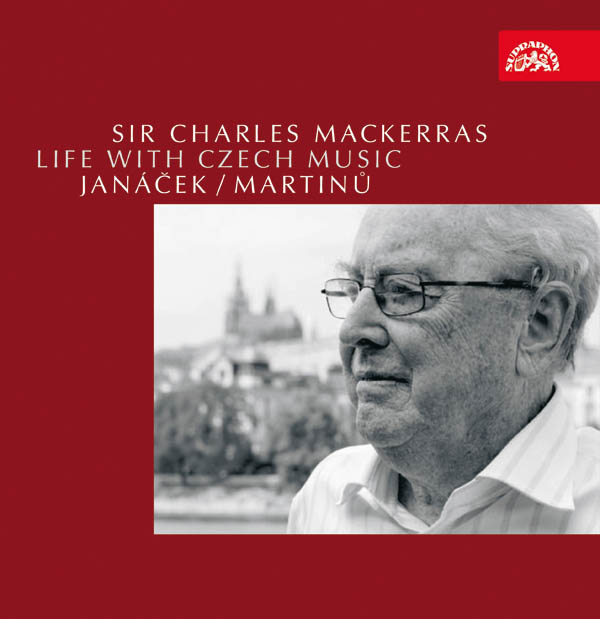 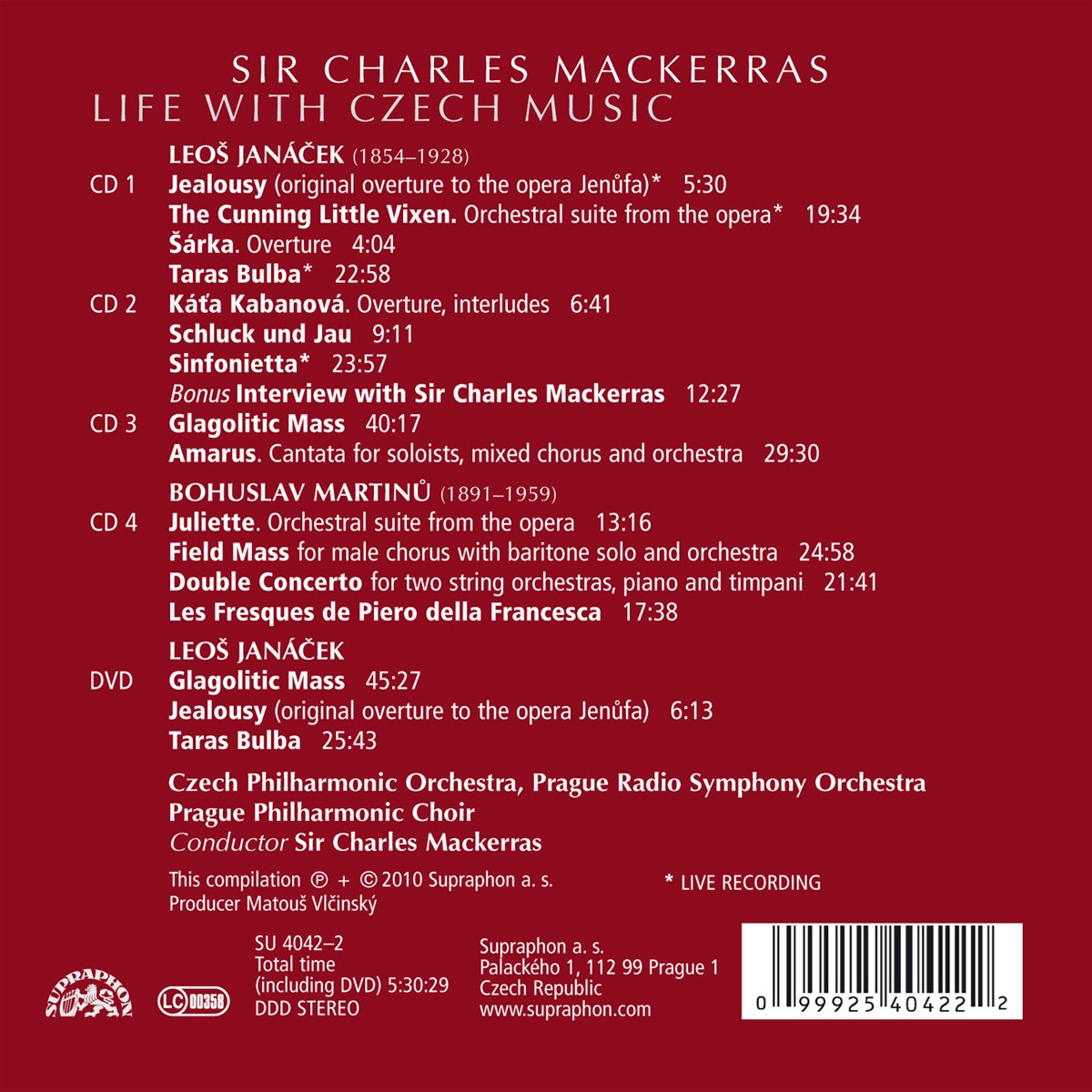 "He was an amazing musician. There can be very few conductors who can manage stylistically the breadth that he did. But I think my favourite contribution from him was bringing Czech music to the West." This is the opera star Renee Fleming's glowing description of Sir Charles Mackerras, whose long and incredibly fruitful conducting career and life ended at the age of 84 this July. Indeed, over the past few decades Czech music has not had a more vigorous advocate and champion in the world, nor a greater fan and connoisseur. "I am a great fan of Dvorak's music because it always seemed to me that, apart from Mozart, Dvorak is the greatest composer... He wrote these symphonies, he wrote tone poems, he wrote operas, he wrote chamber music, he wrote songs, he wrote religious music, everything... He's just the greatest composer, except Mozart perhaps." Throughout the music world, Mackerras's name is synonymous with Czech music itself - Janacek in particular. Sir Charles fatefully encountered Janacek during the very first days of his studies with Vaclav Talich in Prague. Subsequently, he introduced Janacek to the wider world. "Nobody needs me to say that Mozart and Handel are great composers, whereas they did need somebody to say that Janacek is a great composer too, and that's what I did. If I have achieved anything in my life, it is the propagation of Janacek." Supraphon had the truly great honour of co-operating with this superlative conductor until the very end. The albums featuring the Czech Philharmonic Orchestra in particular have captured Mackerras's vision of a wide scale of works by the four greatest Czech composers. The list of awards these recordings have received is long... Let us then instead spend our time listening to his musical legacy on these CDs, which Supraphon with respect and love for Sir Charles presents to all those who would like to recollect this great man.

Sir Charles Mackerras - the conductor who brought Czech music to the wider world. His complete non-operatic recordings for Supraphon.