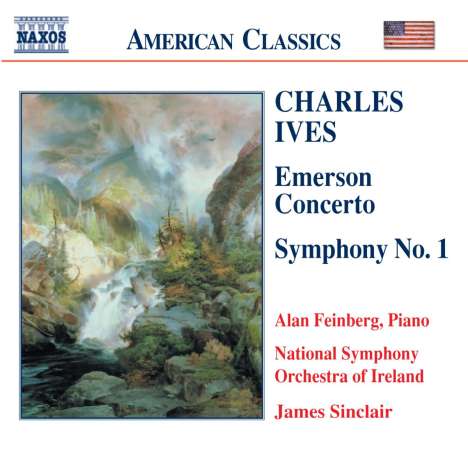 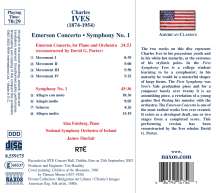 Nur noch 1 Stück am Lager. Danach versandfertig innerhalb einer Woche (soweit verfügbar beim Lieferanten)
EUR 12,99*
Versandkosten
The two works on this disc represent Charles Ives in his precocious youth and in his white-hot maturity, at the extremes of his stylistic poles. In the First Symphony Ives is a college student learning to be a symphonist; in his maturity he would be a masterful shaper of large forms. The First Symphony was Ives's Yale graduation piece and for a composer barely over twenty it is an astonishing piece, a revelation of a young genius first flexing his muscles with the orchestra. The Emerson Concerto is one of the most radical works Ives ever created. It exists as a developed draft, one or two stages from a completed score. This performing version has been reconstructed by the Ives scholar David G. Porter.