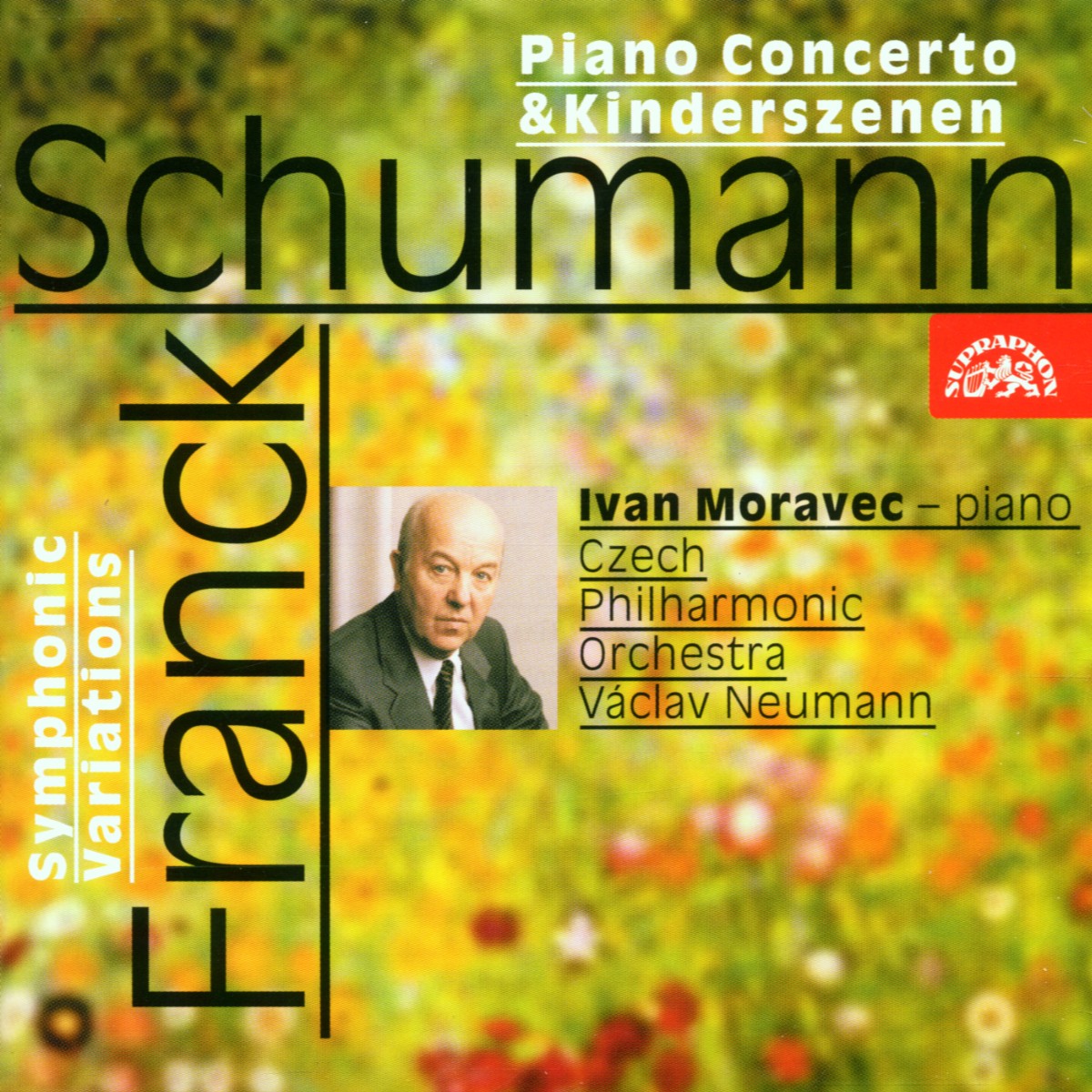 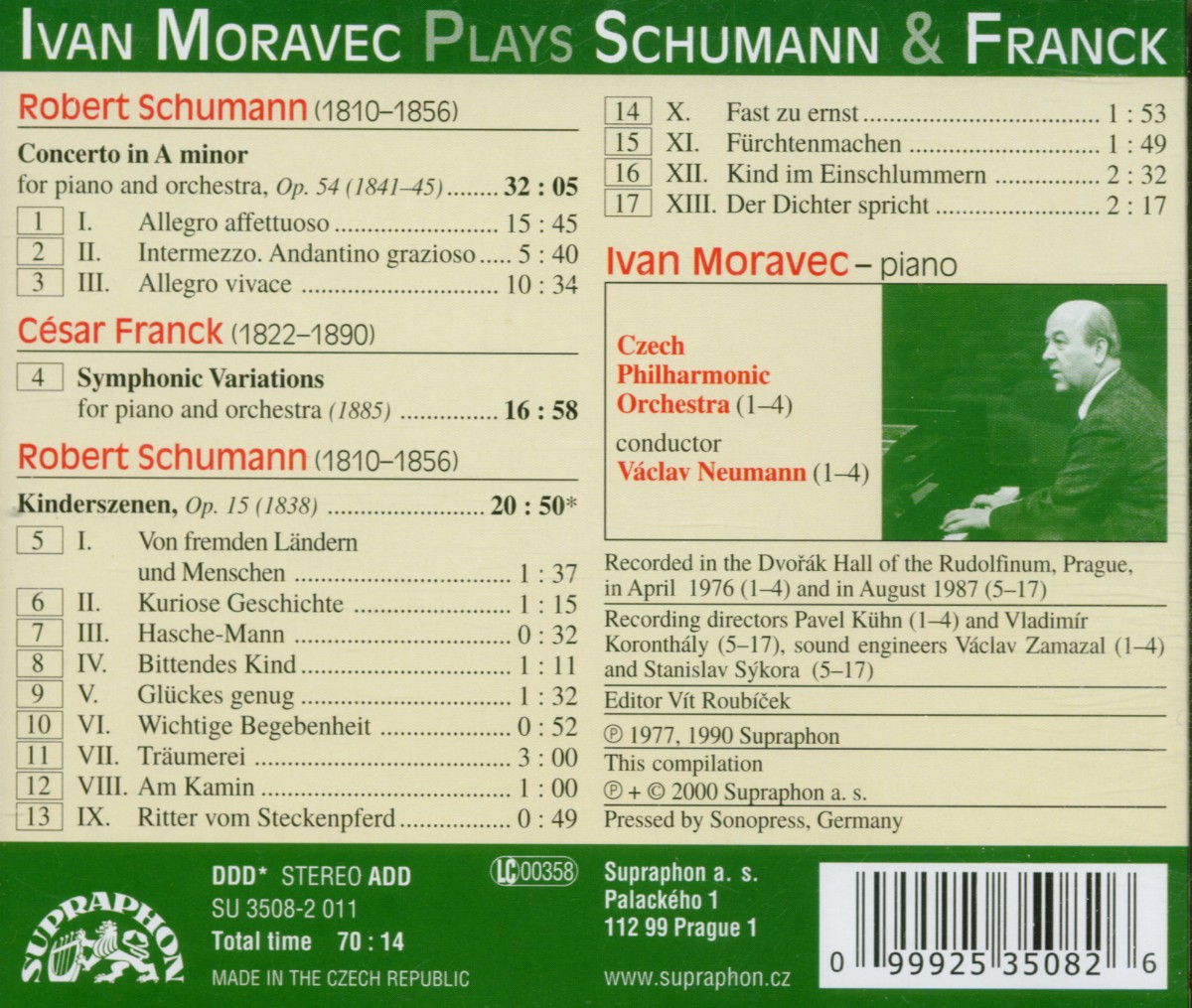 Bewertung:
Nur noch 1 Stück am Lager. Danach versandfertig innerhalb von 1-3 Tagen (soweit verfügbar beim Lieferanten)
EUR 10,99*
Versandkosten
Two albums are being released to mark this year´s seventieth birthday of one of the foremost Czech pianists of the second half of the 20th century, Ivan Moravec (b. 1930). He embarked on his artistic career in the 1950s, and notwithstanding the many adversities confronted at that time by artists in Eastern Europe, he soon gave proof of his talent to audiences in Italy, Austria and Britain, and in 1962 made his American debut. Since then he has appeared in the majority of the world´s prominent concert halls, and has produced dozens of recordings, including many international award-winning titles. The recent hundred-volume anthology of Great Pianists of the 20th Century issued by Philips features two recordings by Moravec, as the only Czech artist represented in the series. To render a truly representative artistic portrait of Ivan Moravec, we opted for two separate albums, one containing works from the international repertoire, the other focused exclusively on Czech music.