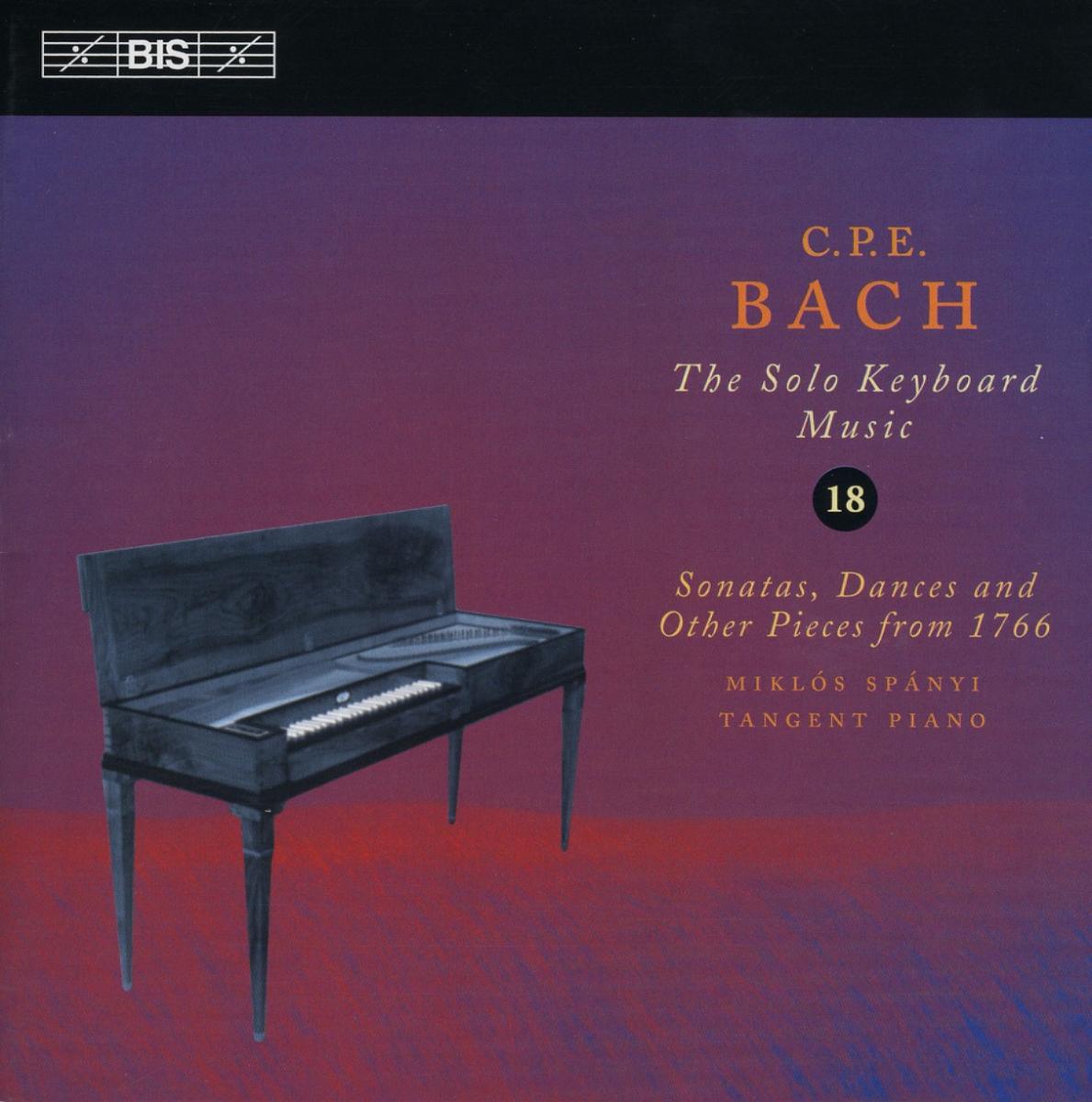 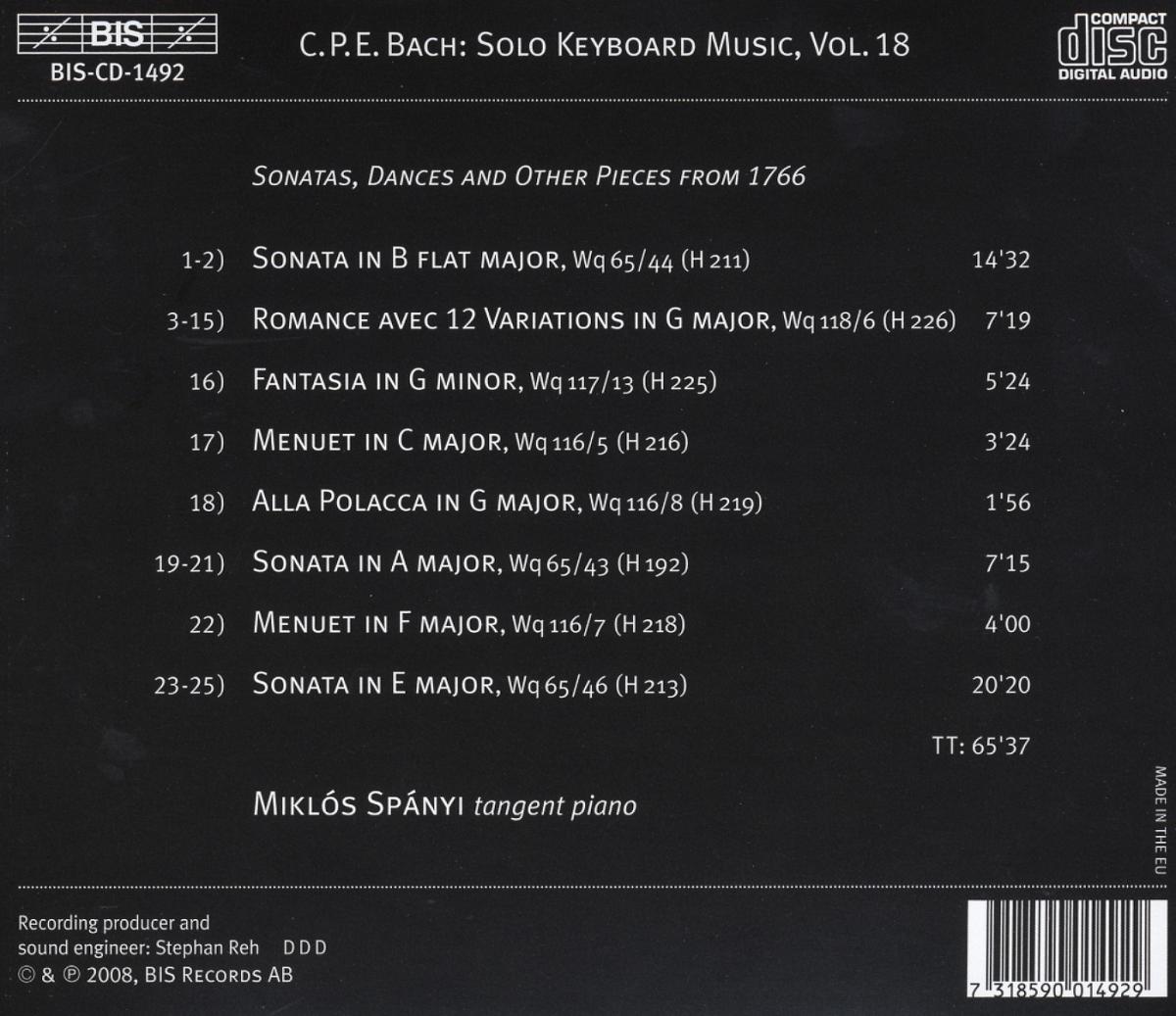 Bewertung:
lieferbar innerhalb 1-2 Wochen
(soweit verfügbar beim Lieferanten)
EUR 19,99*
Versandkosten
Throughout his traversal of the keyboard music of C. P.E. Bach – both the unaccompanied works, as here, and in his parallel series of concerto discs – Miklós Spányi has opened the ears of a wide audience to this wonderful music and to the intriguing sonic possibilities offered by the various keyboard instruments that are used during the recordings. Besides the familiar harpsichord and fortepiano, these include the more rarely heard clavichord and tangent piano. Indeed the previous volume in this series, which received an *Editor’s Choice* in /Gramophone/, was described by the magazine’s reviewer as being ‘the answer to clavichord fans' dreams, as Miklós Spányi makes a persuasive case for the instrument in this music... a disc which should certainly enhance the reputation of both instrument and composer.’

On the present volume it is the tangent piano that is in focus – an instrument that, according to Miklós Spányi’s description of it in the booklet, has ‘a fundamental timbre that is very clear and bright’. It was extremely popular all over Europe in the 18th century and tangent pianos were still built until around 1850. The works on the disc are all from the year 1766, a highly productive year for C. P.E. Bach, who during it wrote more works for keyboard instruments than in any other year of his career. From these Spányi has put together a highly varied offering, which together with the informative liner notes by musicologist Darrell M. Berg takes the listener even further into the musical universe of C. P.E. Bach.