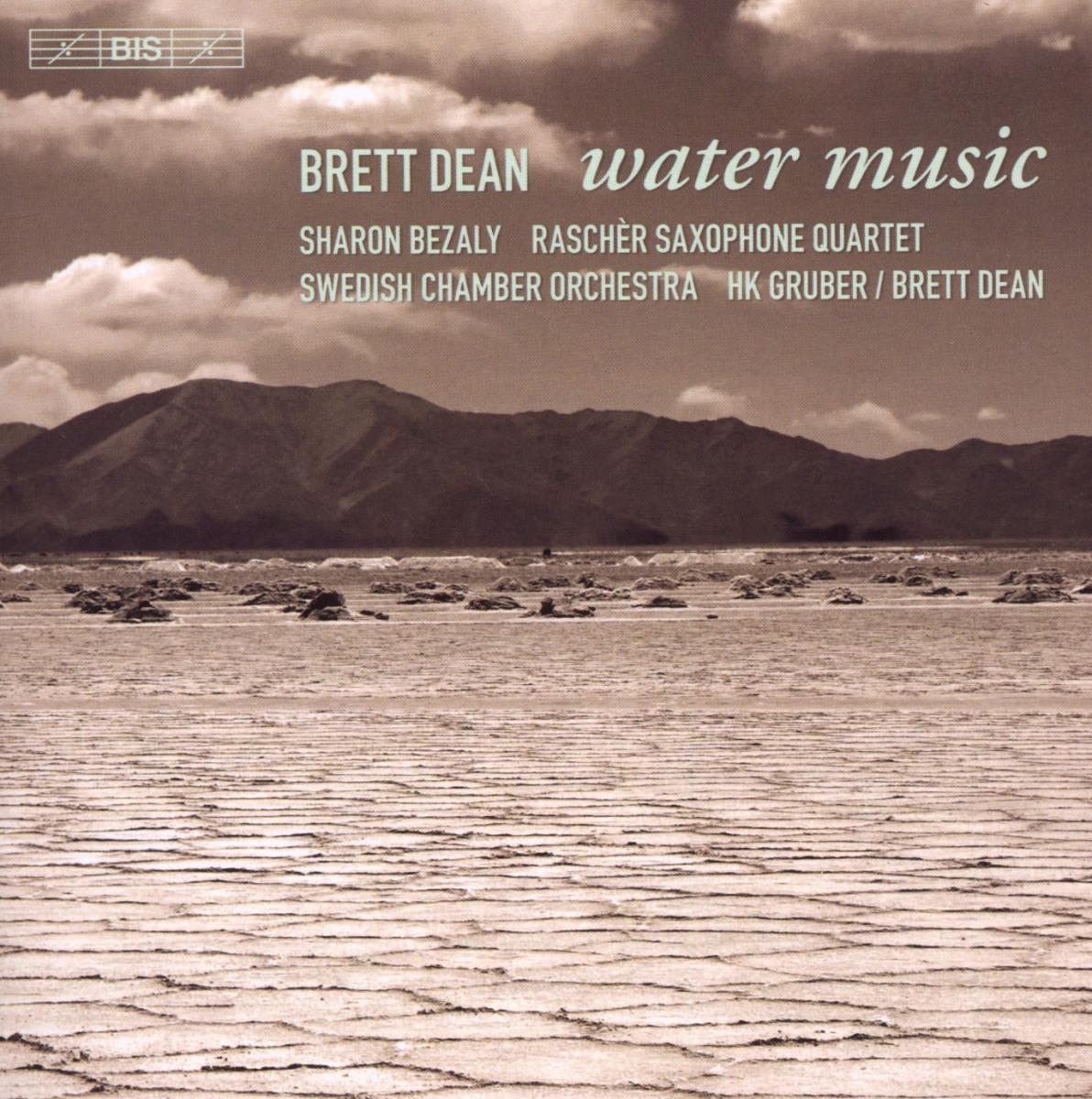 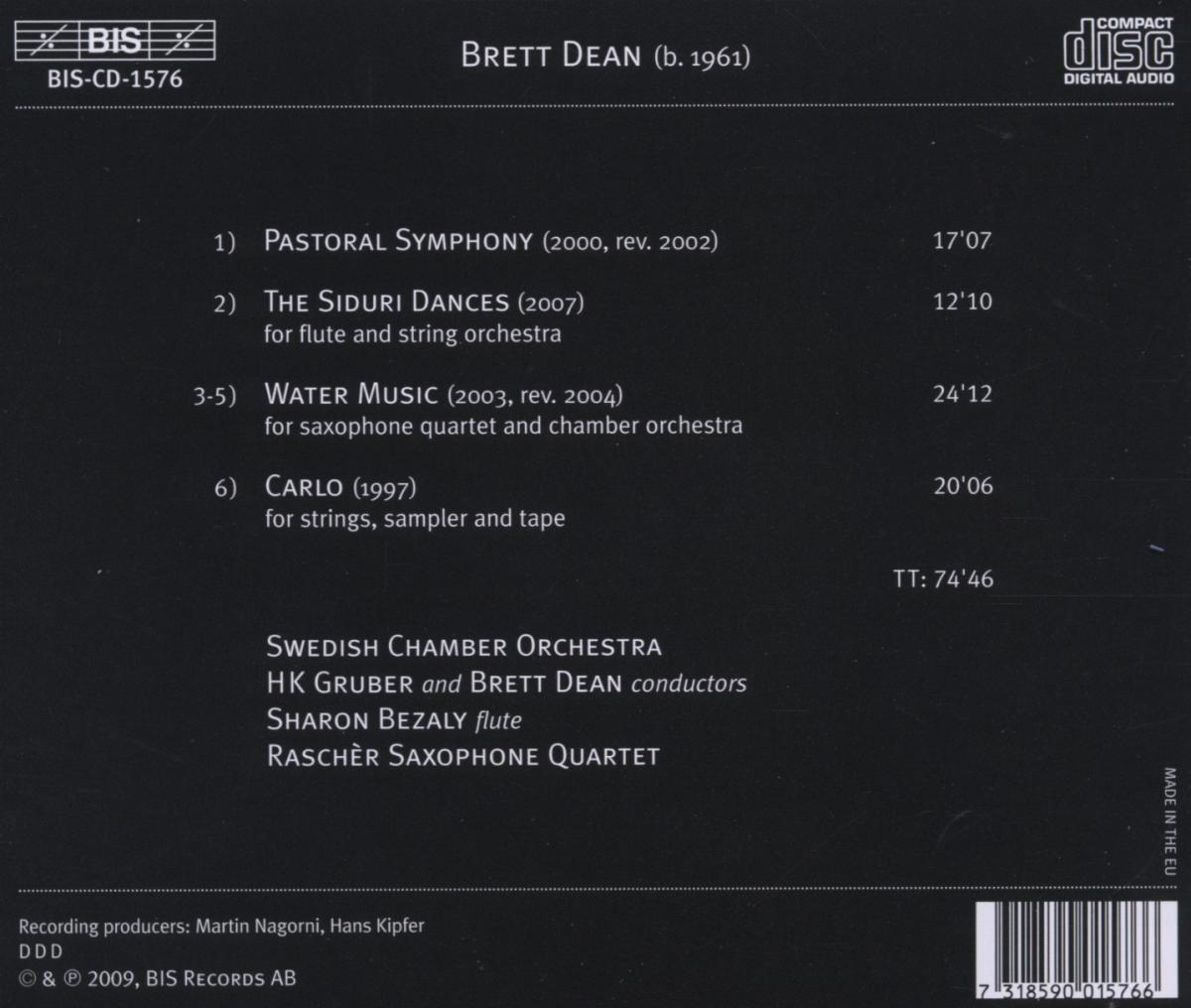 lieferbar innerhalb einer Woche
(soweit verfügbar beim Lieferanten)
EUR 19,99*
Versandkosten
Violist Brett Dean’s journey with composition started in the late 1980s in Germany, where he was a member of the Berlin Philharmonic Orchestra, but also appeared as an improvising performer and worked on experimental film and radio scores. Dean’s growing success as a composer encouraged a shift away from performing to composing as well as a return to his native Australia. Recent works include the violin concerto The Lost Art of Letter Writing which recently earned Dean the prestigious Grawemeyer Award. Dean’s Viola Concerto has been recorded with the composer himself as soloist on BIS-CD-1696, a release described as a ‘superbly recorded … absorbing portrait of an imposing and very engaging creative voice in Australian music’ in International Record Review. The present disc includes the work Carlo for fifteen solo strings, sampling keyboard and tape, inspired by the music and life of Carlo Gesualdo, the Italian renaissance prince and composer of madrigals. At the centre of Dean’s suggestive piece is the tension and contrast between choral Gesualdo, appearing sampled and on tape in the form of the celebrated madrigal ‘Lasso moro’, and Dean’s own string writing. Pastoral Symphony and Water Music are both inspired by Dean’s environmental concerns, and feature natural sounds as part of the scores. In his Pastoral Symphony these are primarily bird calls, appearing through the medium of a sampler, while Water Music also includes bubble-blowing, splashing and pouring sounds created live by four musicians ‘playing’ aquariums. Water Music was written specifically with the Raschèr Quartet in mind, and the middle movement, 'Coursing', was inspired, Dean writes, by the ensemble’s ‘extremely fluid playing style and extraordinary tonal blend’. The work was given its première by the Raschèr Quartet and the Swedish Chamber Orchestra in 2004. The fourth work on the disc is The Siduri Dances for solo flute and string orchestra. Named after a character from the Epic of Gilgamesh, the piece originates from a piece for solo flute and is dedicated to the present soloist, Sharon Bezaly. It is here conducted by the composer, with the Austrian composer / conductor HK Gruber conducting the other three works.