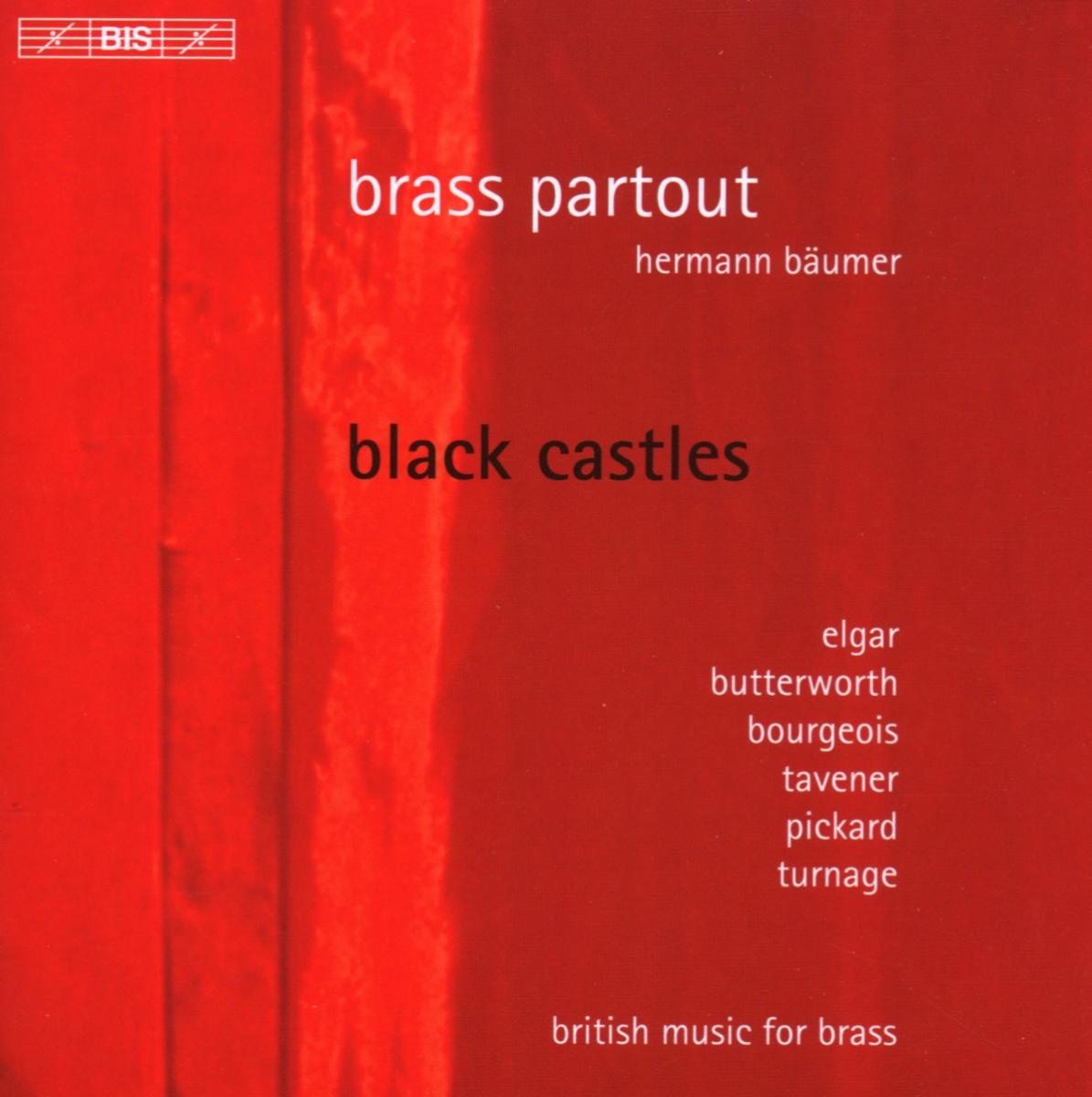 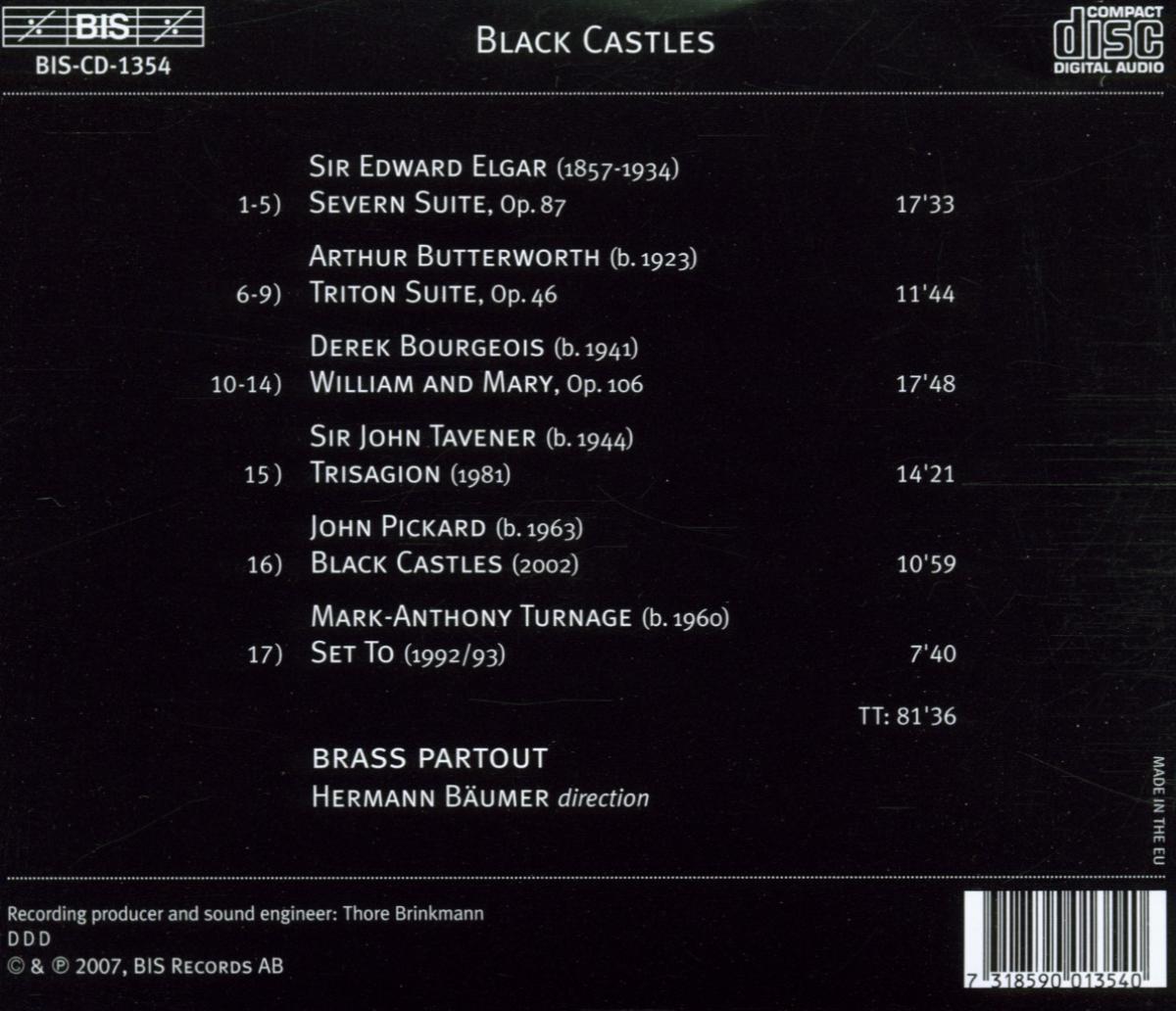 Bewertung:
versandfertig innerhalb von 1-3 Tagen
(soweit verfügbar beim Lieferanten)
EUR 19,99*
Versandkosten
For their third disc on BIS, the musicians in the ensemble brass partout have chosen music from the great British brass tradition. The earliest work is Elgar’s Severn Suite, composed during the heyday of the brass band in Britain, when there were more than 20, 000 brass bands in existence. Of the remaining composers, Bourgeois, Butterworth and Pickard have all written several works for brass ensemble, while Tavener and Turnage are represented with their only compositions in the genre. (Incidentally, Set To, by Mark-Anthony Turnage, appears in another guise on one of this month’s BIS releases – BIS-SACD-1638 – namely as ‘Another Set To’, the finale of the composer’s trombone concerto.)

Consisting of players from some of Germany’s foremost orchestras, the ensemble brass partout was founded in 1991 when its members met while participating in the German National Youth Orchestra. Ever since they have been giving concerts, appearing in varying constellations as dictated by the programme: from septets to larger scorings for 16 or more instruments. Besides original compositions, brass partout’s repertoire features arrangements written for the ensemble, such as Dudley Bright’s arrangement of the Elgar Suite on the present CD. The two previous discs on BIS have also had geographical themes, with works from the Nordic countries (Playground for Angels, BIS-CD-1054) and from Russia (Nokturno, BIS-CD-1274) respectively. Reviewers have remarked upon the combination of virtuosic musicianship, impeccable ensemble playing and sensitive interpretation displayed by the group under the direction of Hermann Bäumer Consequently, Playground for Angels was the chamber music ‘Pick of the Month’ in BBC Music Magazine, while the German magazine Fono Forum wrote: ‘brass partout shines with a virtuoso artistry typical of wind players, but no less convincing is the way expressivity and emotions are brought to the fore.’