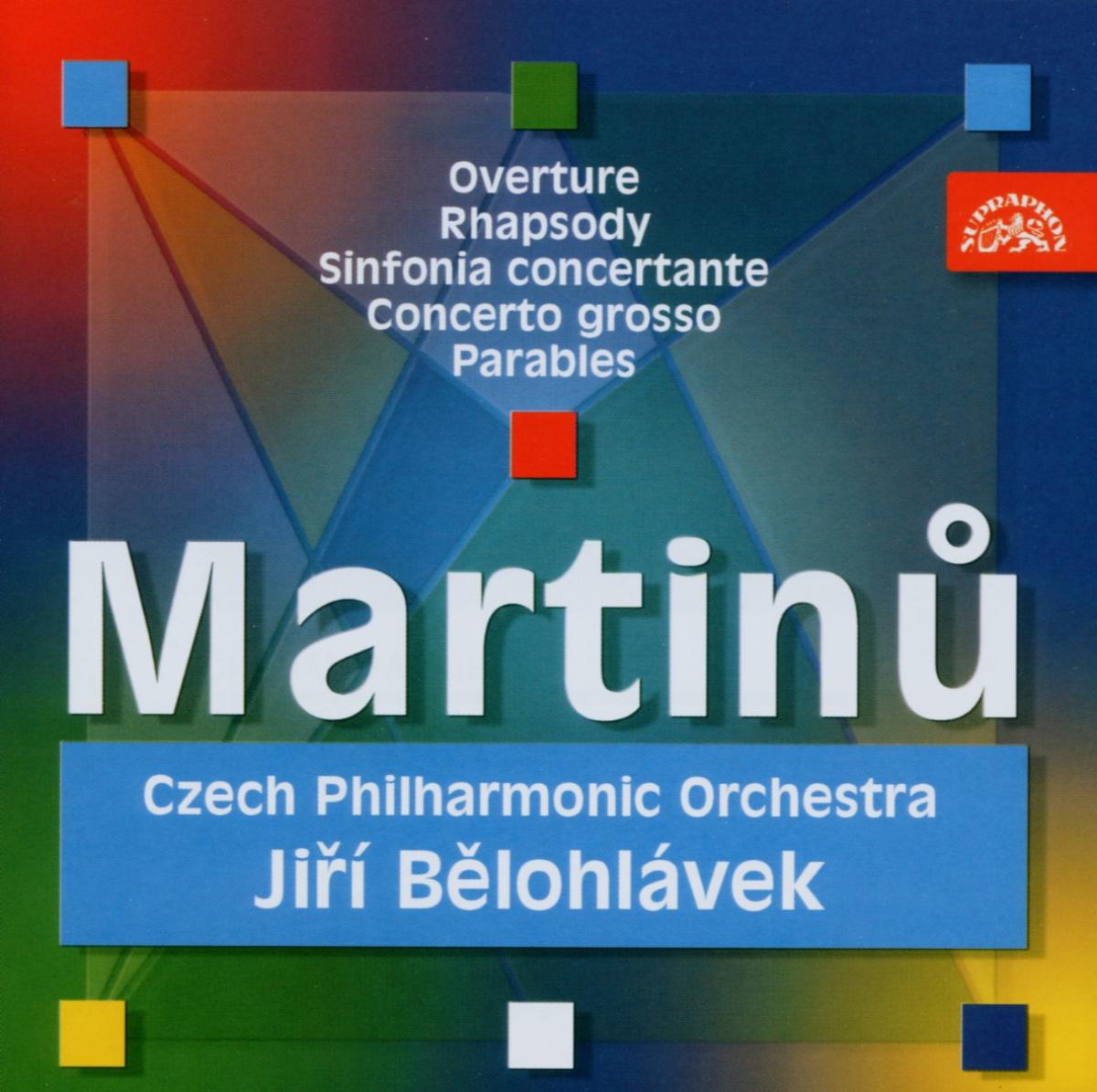 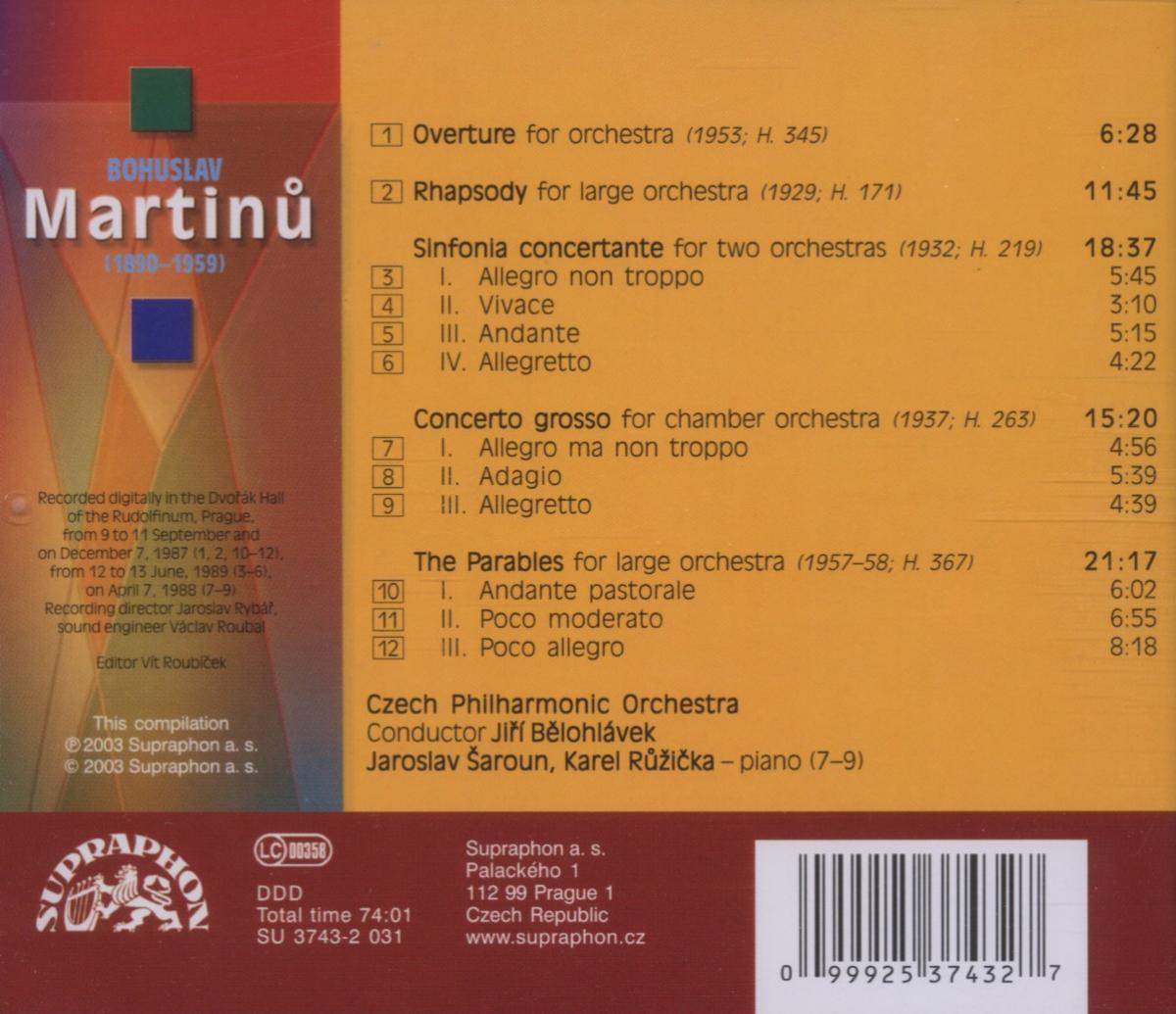 The Czech composer Bohuslav Martinu (1890 - 1959) most definitely ranks among composers noted for a highly individual sonic idiom, one that is easily identified by the cognoscenti after the first few bars. A pupil in Paris of Albert Roussel, he worked his way from initial enchantment by jazz music and Expressionist poetics, gradually yet unerringly towards an inimitable style thoroughly of his own. Still, were one to insist on pinpointing a single inspirational source in the chorus of the Western European Avant-Garde movement between the two world wars to have nurtured his development and to influence his output in a truly potent and lasting way, one would have to cite the Neo-Classical school, possibly tinged with elements of the Neo-Baroque musical diction. These are also quite obviously the seminal impulses underlying the majority of his compositions grouped within this representative digital parade of Bohuslav Martinu´s orchestral works, launched under the charismatic baton of Jiri Belohlavek who inspired the brilliant players of the Czech Philharmonic to deliver a performance of the utmost artistic brilliance and flawless concentration. Neo-Classical and Neo-Baroque inspirations in the work of Bohuslav Martinu.