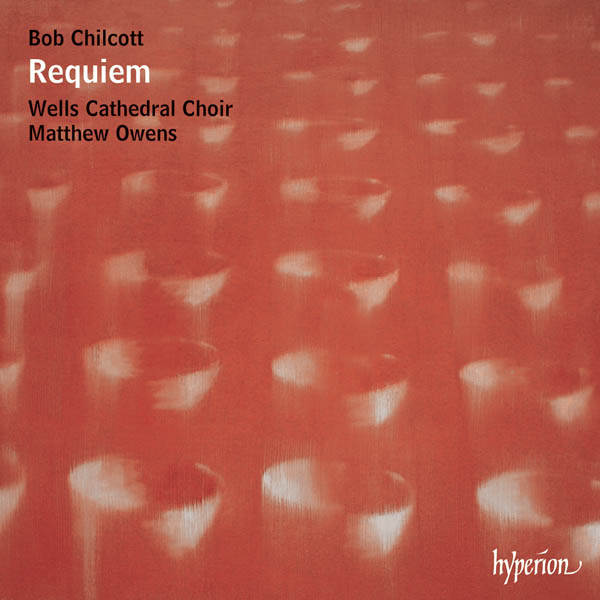 Composer and conductor Bob Chilcott (born 1955) has been steeped in the British choral tradition since he was a boy chorister. A former member of The King’s Singers, he is now one of the UK’s most prolific and creative choral composers, writing appealingly direct and accessible music with memorable melodies reminiscent of John Rutter at his best. Of his most recent large-scale work, his Requiem (2010), Chilcott says he was initially ‘terrified by the idea’ of writing a work with such a weight of history behind it, but he has certainly risen to the challenge: his Requiem is characterized by a gentle, forgiving atmosphere clearly modelled on Fauré’s Requiem, with a crystalline, reflective Pie Jesu for solo soprano at the emotional heart of the work. This and the other works performed here, all first recordings, are beautifully performed by Wells Cathedral Choir and Matthew Owens, The Nash Ensemble and two superb young soloists.