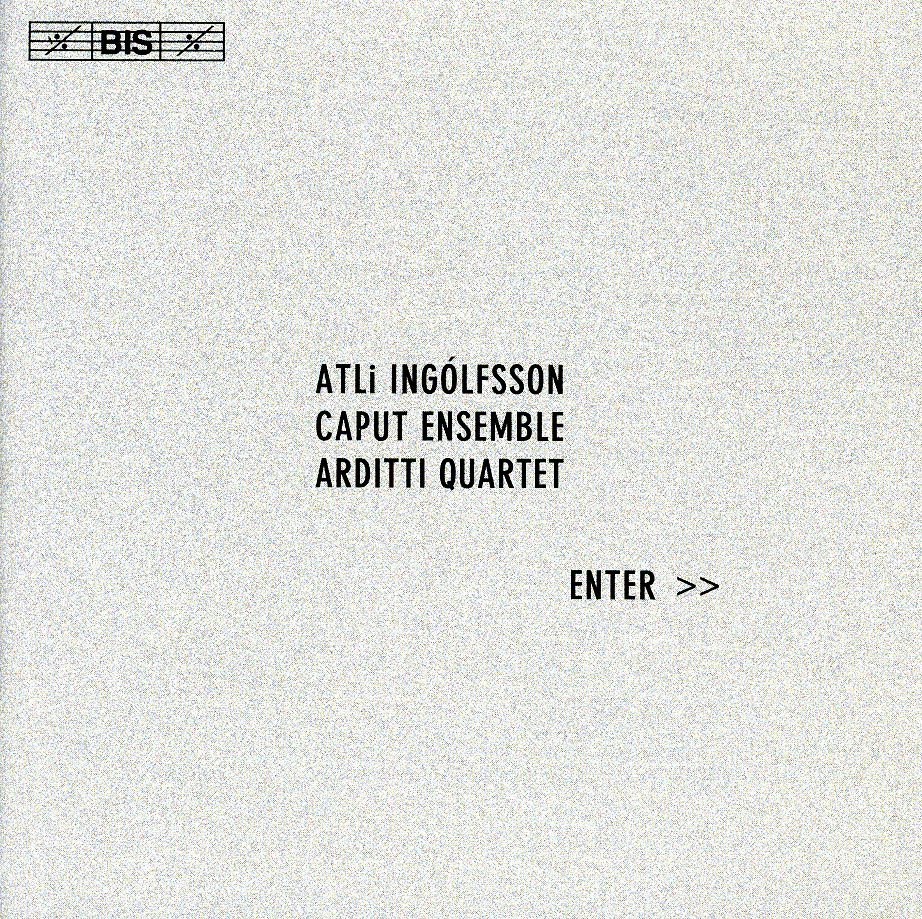 Bewertung:
versandfertig innerhalb von 1-3 Tagen
(soweit verfügbar beim Lieferanten)
EUR 19,99*
Versandkosten
Enter is one of the more experimental discs we have ever released. Containing various and varying works by the Icelandic composer Atli Ingólfsson (b. 1962), this CD presents the works in versions specifically designed for the medium – just as a film of Hamlet is a specifically designed version of Shakespeare’s play. The composer, who was greatly involved during both recording sessions and in the editing process, describes some of the choices made: ‘This meant making full use of the possibilities of stereo, moving and rearranging the instruments in space, changing the microphone angles (e. g. recording the violin through the flute microphone), zooming from close microphones to more distant stereo mikes, doubling or boosting some instruments, varying reverberation and even filtering some sounds… We cannot capture or reconstruct the magic of live performance, but we can treat the recording itself as a living and expressive performance.’

Especially for this CD, Ingólfsson has also created four electronic interludes, acting as a sort of aural “entremets” intended to clear the ear between the main works on the disc. These include a string quartet (HZH, performed by the Arditti Quartet), a duo for clarinet and keyboard sampler (Flecte Lapis II), and three works for 5, 11 and 14 players respectively, all performed by members of the Icelandic Caput Ensemble, known from several BIS recordings.

Intrigued with the world of spectral music, Atli Ingólfsson in the liner notes explains some of his thoughts about music: ‘There are many places in my recent music where I drive the music towards the material, where I actually want it to stop being music and to become a sculpture, or dirt or whatever.’ The composer continues: ‘I don’t know where I am heading with my music, but it is quite clear that I am increasingly alien to the normal musical standards of classical chamber music’, a description that should whet anyone’s curiosity.