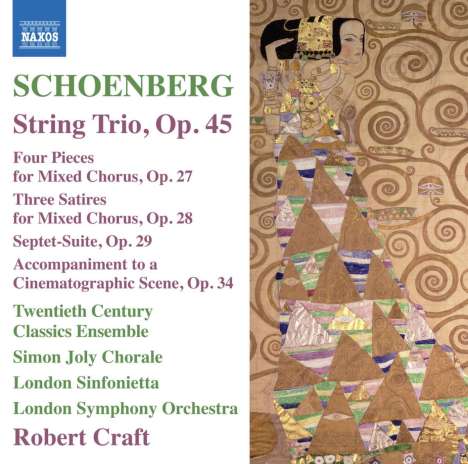 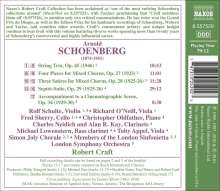 umgehend lieferbar, Bestand beim Lieferanten vorhanden
EUR 12,99*
Versandkosten
Naxos's Robert Craft Collection has been acclaimed as 'one of the most enticing Schoenberg collections around' (MusicWeb on 8.557523), with Fanfare proclaiming that 'Craft outshines them all' (8.557526), to mention only two critical commendations. He has twice won the Grand Prix du Disque, as well as the Edison Prize for his landmark recordings of Schoenberg, Webern and Varèse, and countless other awards. Craft's consummate artistry and unique insight continue to bear fruit with this volume featuring diverse works spanning more than twenty years of Schoenberg's controversial and highly influential career.