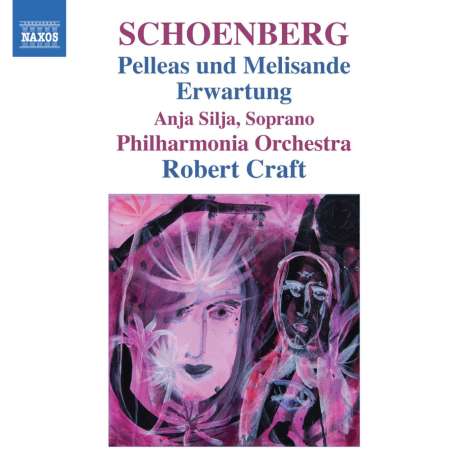 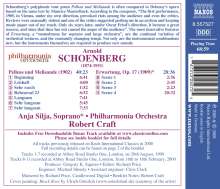 umgehend lieferbar, Bestand beim Lieferanten vorhanden
EUR 12,99*
Versandkosten
Schoenberg's polyphonic tone poem Pelleas und Melisande is often compared to Debussy's opera based on the same text by Maurice Maeterlinck. According to the composer, "The first performance, 1905, in Vienna, under my own direction, provoked riots among the audience and even the critics. Reviews were unusually violent and one of the critics suggested putting me in an asylum and keeping music paper out of my reach. Only six years later, under Oscar Fried's direction, it became a great success, and since that time has not caused the anger of the audience". The most innovative features of Erwartung, a "monodrama for soprano and large orchestra", are the continual variation of orchestral textures, and the constantly changing tempi. Not only are the instrumental combinations new, but the instruments themselves are required to produce new sounds."