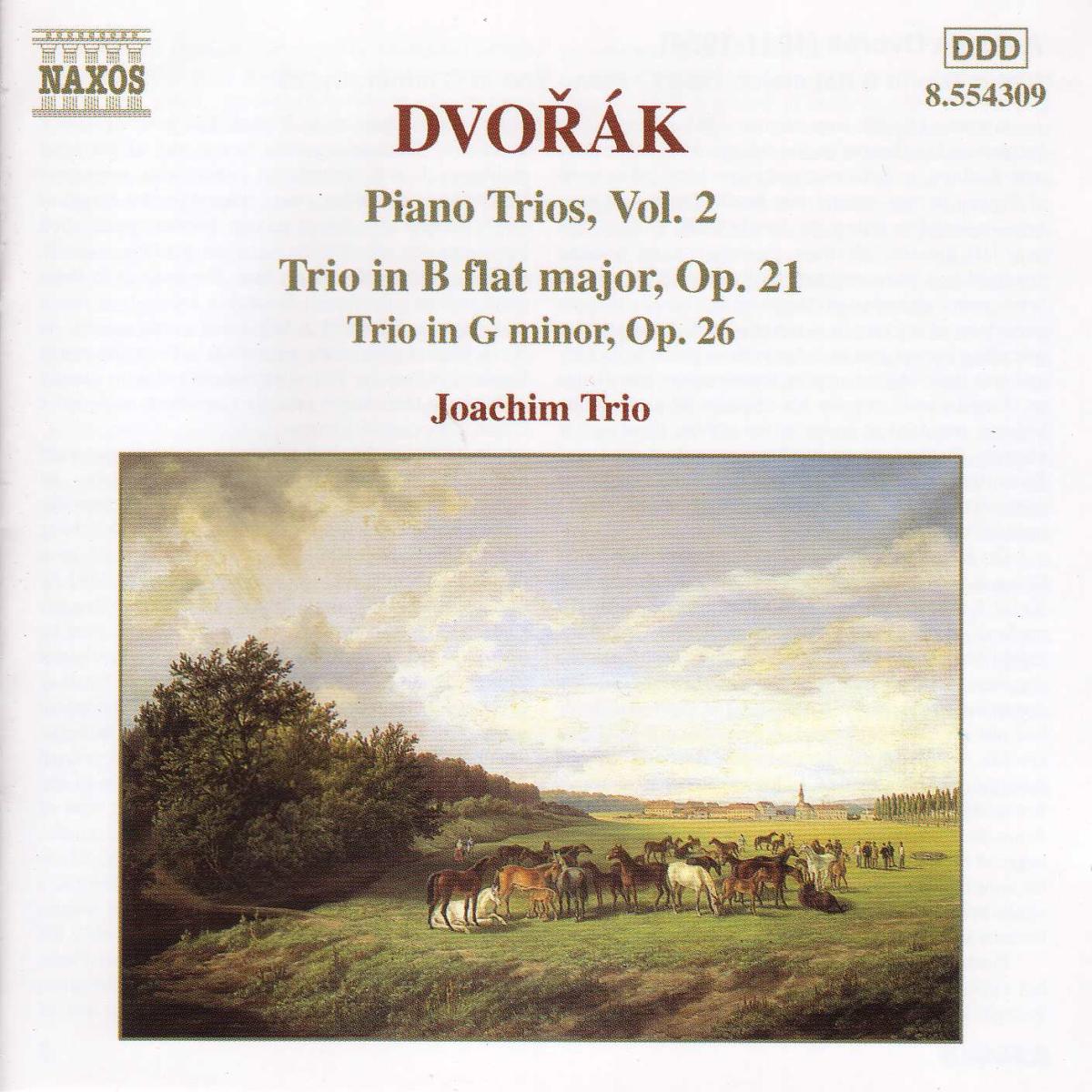 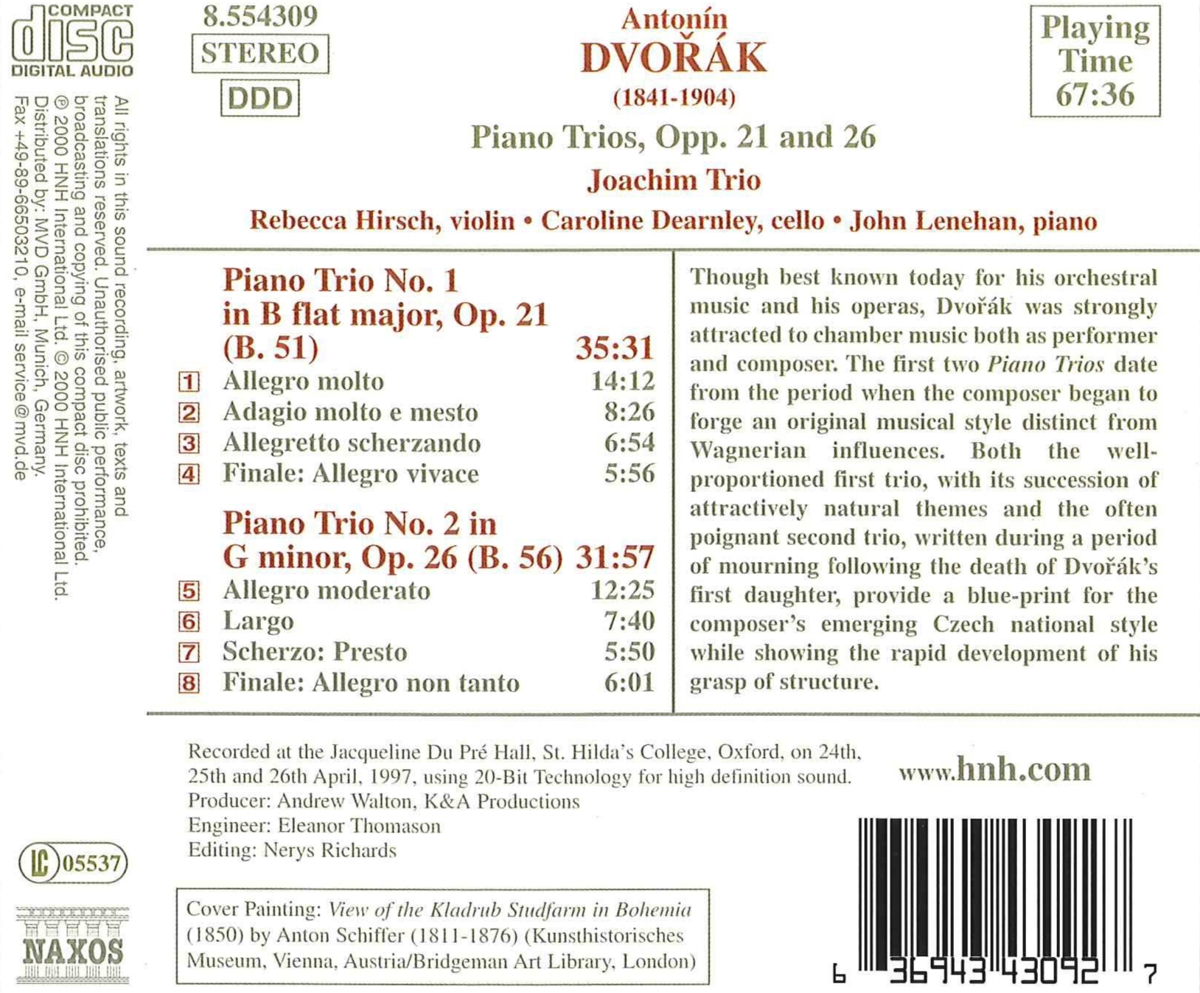 Bewertung:
umgehend lieferbar, Bestand beim Lieferanten vorhanden
EUR 9,99*
Versandkosten
Though best known today for his orchestral music and his operas, Dvoák was strongly attracted to chamber music both as performer and composer. The early Piano Trios Nos 1 and 2, date from the period when the composer began to forge an original musical style distinct from Wagnerian influences. Both the well proportioned first trio, with its succession of attractively natural themes and the often poignant second trio, written during a period of mourning following the death of Dvorak's first daughter, provide a blue-print for the composer's emerging Czech national style while showing the rapid development of his grasp of structure.