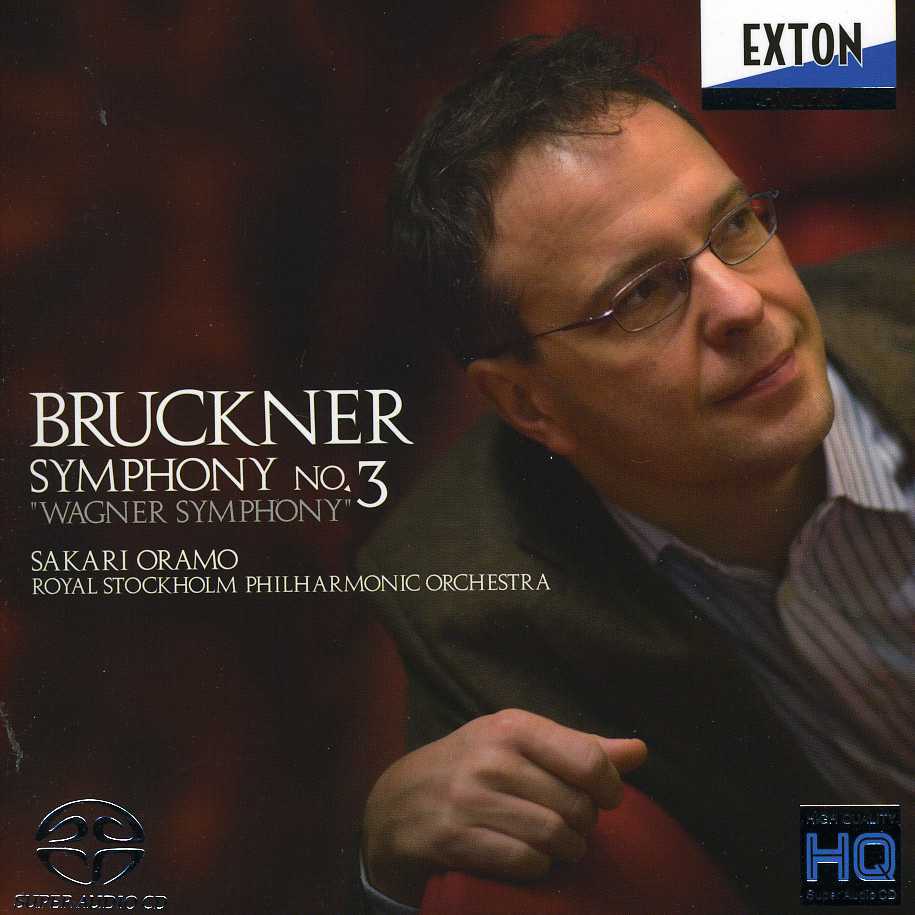 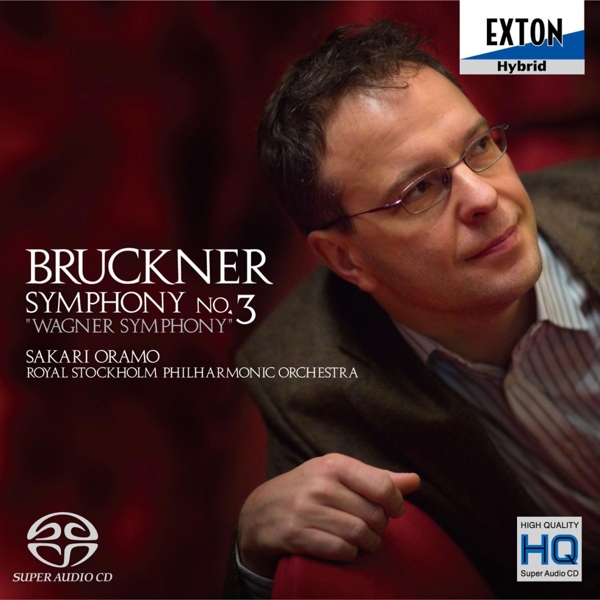 Sakari Oramo is Chief Conductor and Artistic Advisor of the Royal Stockholm Philharmonic Orchestra and this is their in-depth interpretation of Bruckner's Third Symphony (the third version).

The unique synthesis which produced Bruckner’s mature symphonic style, combining the Viennese Classical tradition of Mozart, Beethoven and Schubert, the Renaissance and Baroque counterpoint which he studied so assiduously, and the vast harmonic spans and dramatic gestures of Wagner’s operas, is clearly evident in the third of his nine (numbered) symphonies. This was composed in 1872 and ’73, during the composer’s early years in Vienna as a professor at the Conservatoire. While it was still in progress, Bruckner showed the score to his idol Wagner at Bayreuth, and obtained permission to dedicate it to him. However, the endorsement of the progressive Wagner was no passport to success in conservative Vienna. The work’s first performance in December 1877, given by the Vienna Philharmonic under the composer (an inexperienced conductor), was a disaster: many of the audience left the hall during the performance, and at the end the orchestral players walked off, leaving the hapless Bruckner alone on the platform.

At this point, the Symphony had been undergoing a drastic revision, including the removal of several literal quotations from Wagner. In 1878 it was published in its revised form, in full score and in a piano duet arrangement by the seventeen-year-old Gustav Mahler and his fellow-student Rudolf Krzyzanowski. A decade later, in 1888 and ’89, against Mahler’s advice, Bruckner made another thorough revision of the score for republication, with the assistance of his pupils Franz and Joseph Schalk. The edition by Leopold Nowak used for the present recording represents this version as it was prepared for the engraver, without some suspect accretions attributed to the Schalk brothers which found their way into the publication of 1890. Compared with the previous versions, this final recension includes substantial cuts in the second movement, and further cuts, as well as one new, shorter transition, in the finale. The Symphony was first performed in its ultimate version by the Vienna Philharmonic under the great Hans Richter in December 1890, and this time was a triumphant success – perhaps reflecting how much Bruckner had improved the work, though that is still the subject of some critical dispute, but also indicating how his stock had risen with the critics, the public and even the players over the previous thirteen years. (from the CD linernotes by Anthony Burton © 2012)