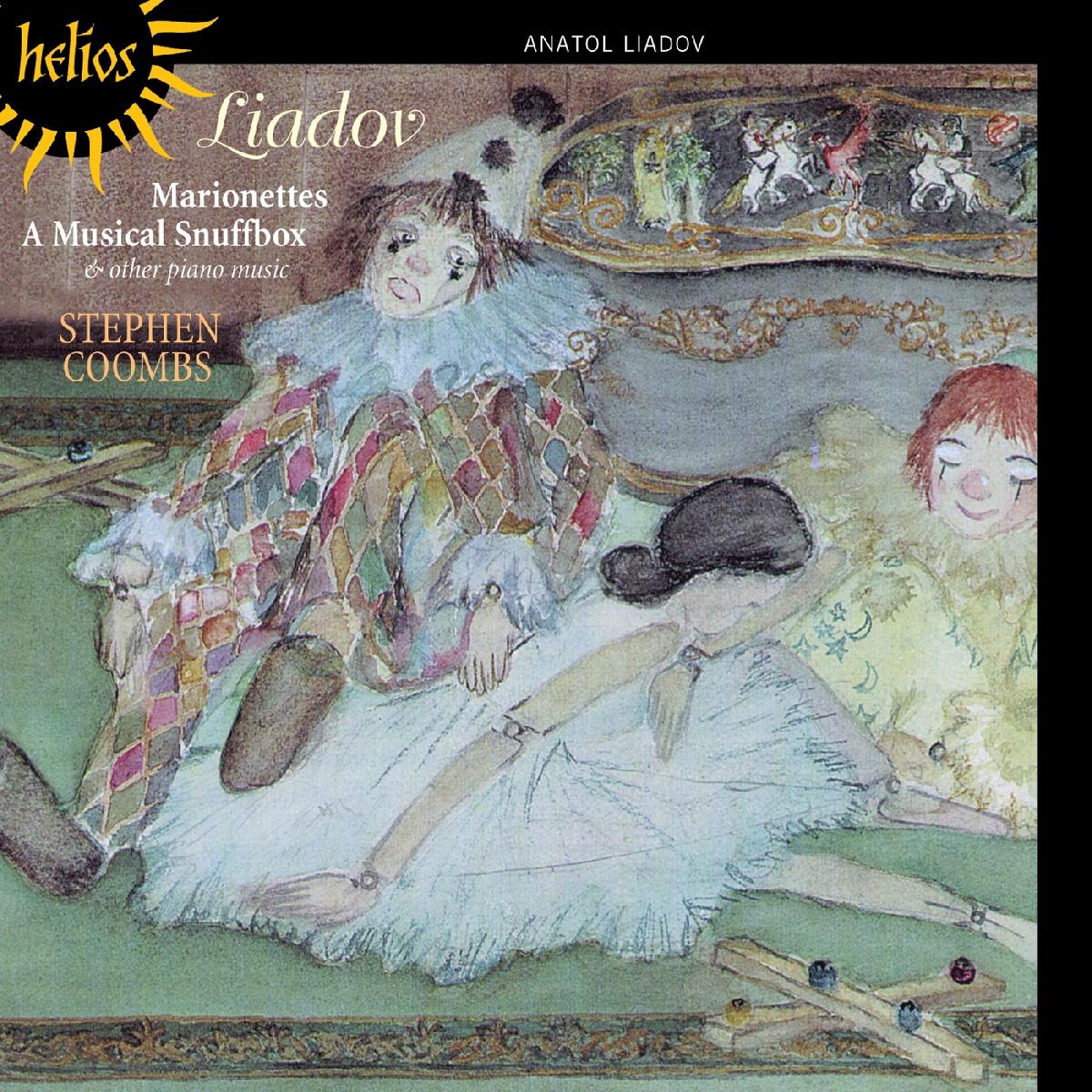 'A new talent has appeared in our midst, a genuine, thoroughly original, thoroughly Russian talent … He is bright and unaffected, he has boldness and power. Cui, Borodin and my humble self are delighted with him … As for his own scribblings, well, you will judge for yourself. Korsakov has been holding forth on them quite a lot.' So wrote Mussorgsky of the young Liadov.

And yet his works have remained little known. A Musical Snuffbox will be familiar to most listeners, but the majority of Liadov's canon has fallen into obscurity, not least because the composer dedicated his life to indolence and seems to have been utterly without ambition either for himself or for his music. The two major piano works are the 'Glinka' variations and the 'Polish' variations; as for the rest of his output, it is of miniatures as finely crafted as they are few in number.

'Exquisite piano pieces. Yet another winner by a pianist who is proving a worthy champion of Late Romantic Russian repertoire' (The Scotsman)

'Scarcely anybody outside Russia looks at them these days, but, as Stephen Coombs eloquently establishes on this disc, they are gems' (The Daily Telegraph)