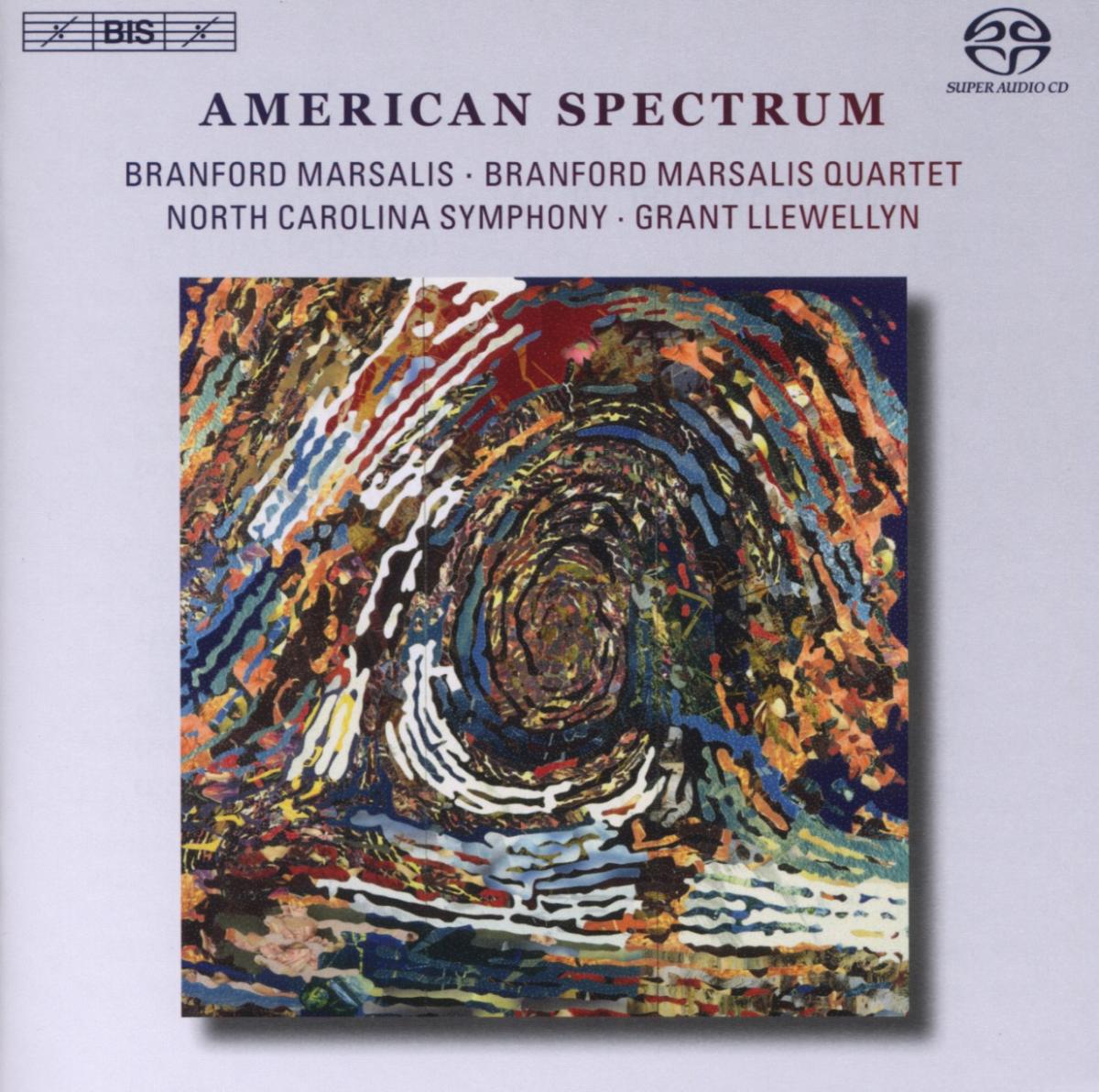 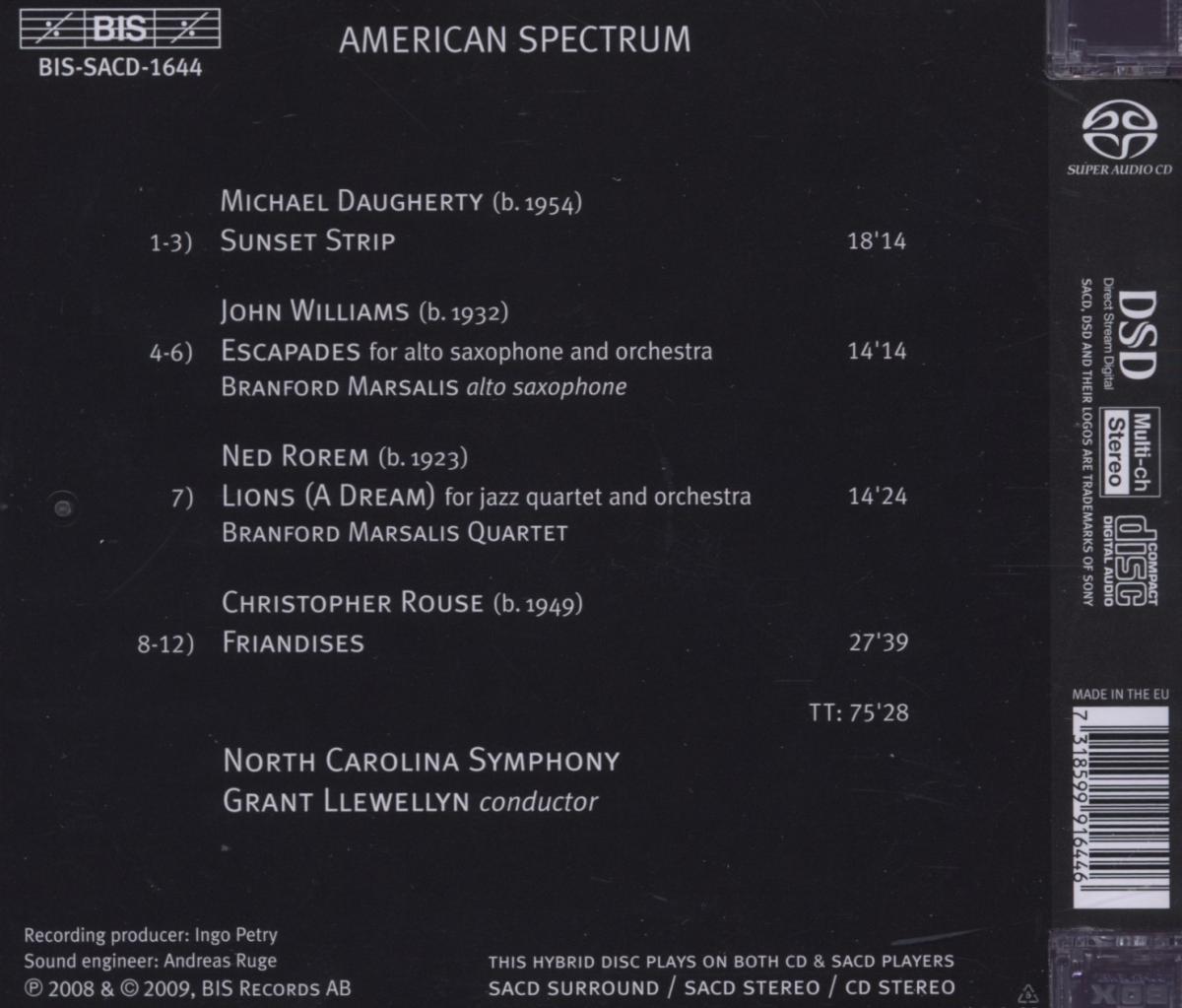 Bewertung:
versandfertig innerhalb von 1-3 Tagen
(soweit verfügbar beim Lieferanten)
EUR 18,99*
Versandkosten
Composed between 1963 and 2005 these four works form a spectrum that demonstrates a tendency among composers of American concert music to draw from a wide range of musical streams – classical, popular, folk and jazz – in order to reach out to their listeners. Ned Rorem himself has said of Lions that it ‘opens into a room of adolescence where I discovered music, the sounds of my time … recorded screams of Varèse and Milhaud, tangos of Ravel and Stravinsky, blues of Mildred Bailey and Billie Holiday.’ Michael Daugherty found his inspiration for Sunset Strip when considering the famous Los Angeles street from the 1950s until today: ‘its beatnik hangouts, nightclubs, private eye offices, tattoo parlours, Mexican restaurants, discos, billboards, parking lots, gas stations, burlesque halls and jazz lounges … I frame and re-frame the sounds of these worlds as they come into view, vanish and reappear in fragmented orchestrations, melodies and counterpoints.’ Escapades by John Williams is derived from the composer’s score for the film Catch Me If You Can, set in the 1960s, and Williams has said about it that ‘it seemed to me that I might evoke the atmosphere of that time by writing a sort of impressionistic memoir of the progressive jazz movement that was then so popular.’ Although it was composed as a ballet score, Christopher Rouse’s Friandises is possibly the least depictive of these pieces. It too is rooted in a specific musical context, however, and the composer has described it as “akin to a Baroque French suite”, its five movements including both a Sicilienne and a Sarabande. “The finale”, Rouse continues, “is a lighthearted Galop meant to end the work with a large dose of razzle-dazzle.” This colourful programme is performed by the North Carolina Symphony on their first BIS recording, conducted by Grant Llewellyn and with solo appearances by the celebrated jazz saxophonist Branford Marsalis and his quartet.