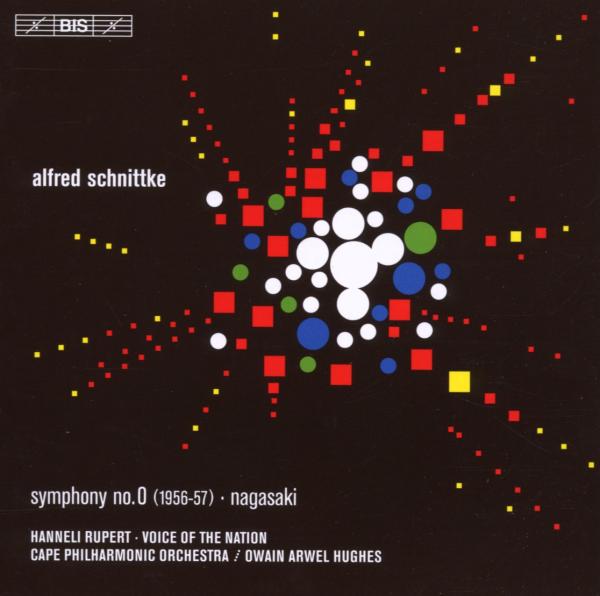 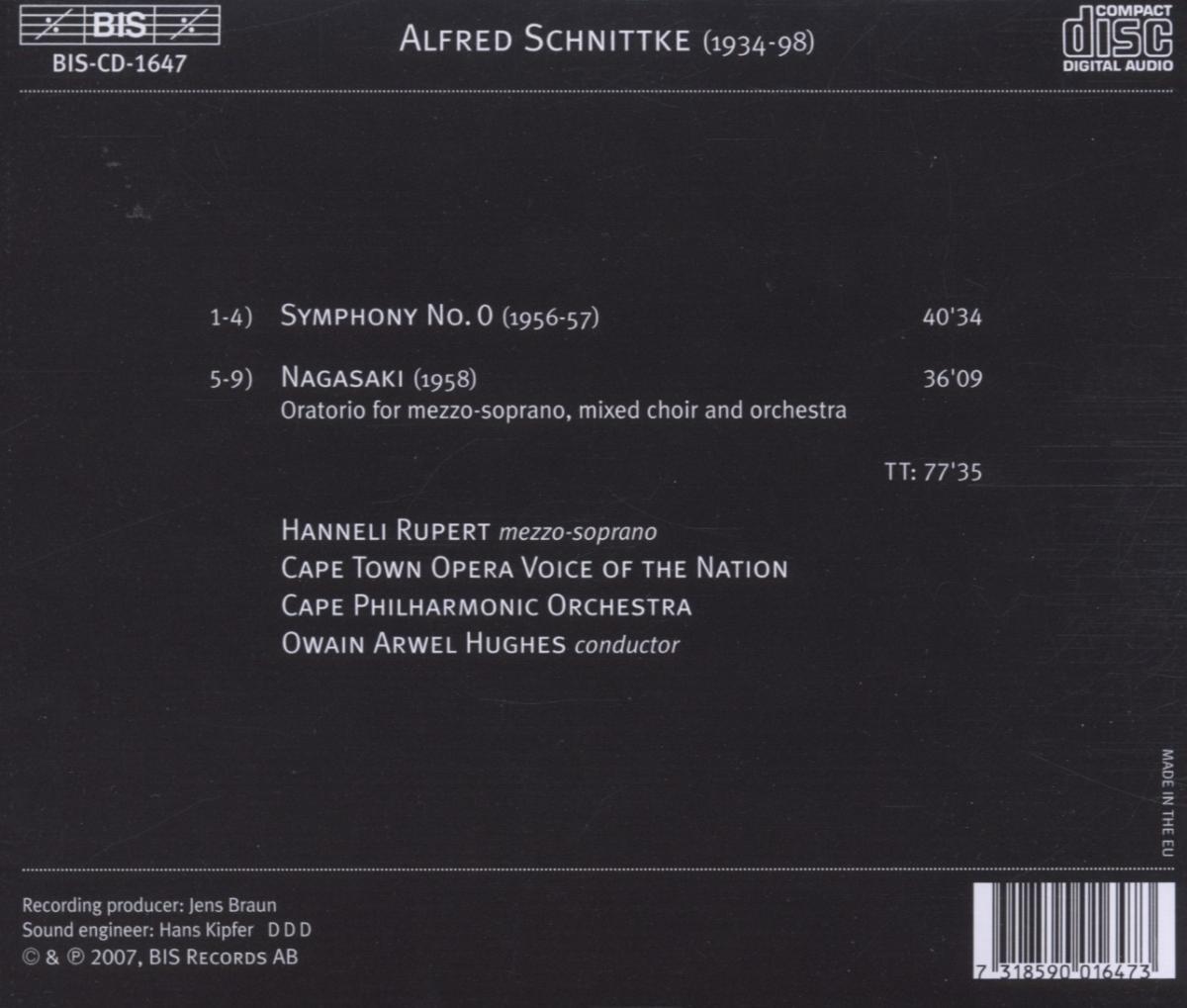 Bewertung:
versandfertig innerhalb von 1-3 Tagen
(soweit verfügbar beim Lieferanten)
EUR 19,99*
Versandkosten
The very first recording of a work by Alfred Schnittke on BIS (Cello Sonata No. 1, on BIS-CD-336) was done in 1986 and was thus one of the earliest recordings of Schnittke’s music. As the composer’s reputation rapidly grew, so did the Schnittke catalogue on BIS, coming to include the major orchestral works, as well as chamber music. The BIS Schnittke Edition now numbers 24 titles and it is with particular pride that we with this instalment add to it the last – or rather the first – of this iconic composer’s 9 completed symphonies. (Symphony No. 9 was left unfinished at Schnittke’s death in 1998.) He composed Symphony No. 0 (1956-57) while still a student at the Moscow Conservatory, and it was only performed once during his lifetime, by the conservatory orchestra and with Dmitri Shostakovich in the audience. The influence of Shostakovich – which Schnittke himself willingly acknowledged – is audible, but also that of Myaskovsky and the great Russian Romantics, as well as Paul Hindemith and Carl Orff. Even so, the work contains not only some very mature writing by such a young composer but is also an example of a highly original and individual style.

In the opinion of cellist and Schnittke expert Alexander Ivashkin, who has written the liner notes to this release, the oratorio Nagasaki (1958) remains ’one of Schnittke’s most powerful compositions. In spite of many obvious elements taken from Orff’s style, Schnittke’s music speaks in its own language, which is a highly imaginative and original one.’ Schnittke himself would later describe it as ‘a very honest work’, continuing: ‘It might be a fairly naïve piece by modern standards, but it is a work where I was absolutely sincere’. Nagasaki calls for a very large orchestra as well as a choir and is in fact one of the largest orchestral settings in all of Schnittke’s music. On the recommendation of Shostakovich, the work was broadcast in 1959 on Moscow World Service Radio, but it never received a public performance until in November 2006, when it formed the main event at the first Cape Town International Summer Music Festival, performed by the interpreters on this disc. Owain Arwel Hughes will be known to BIS followers for his highly acclaimed recordings of the orchestral music of Rachmaninov and Holmboe, but the Cape Philharmonic Orchestra is making its début on BIS with this exciting release.