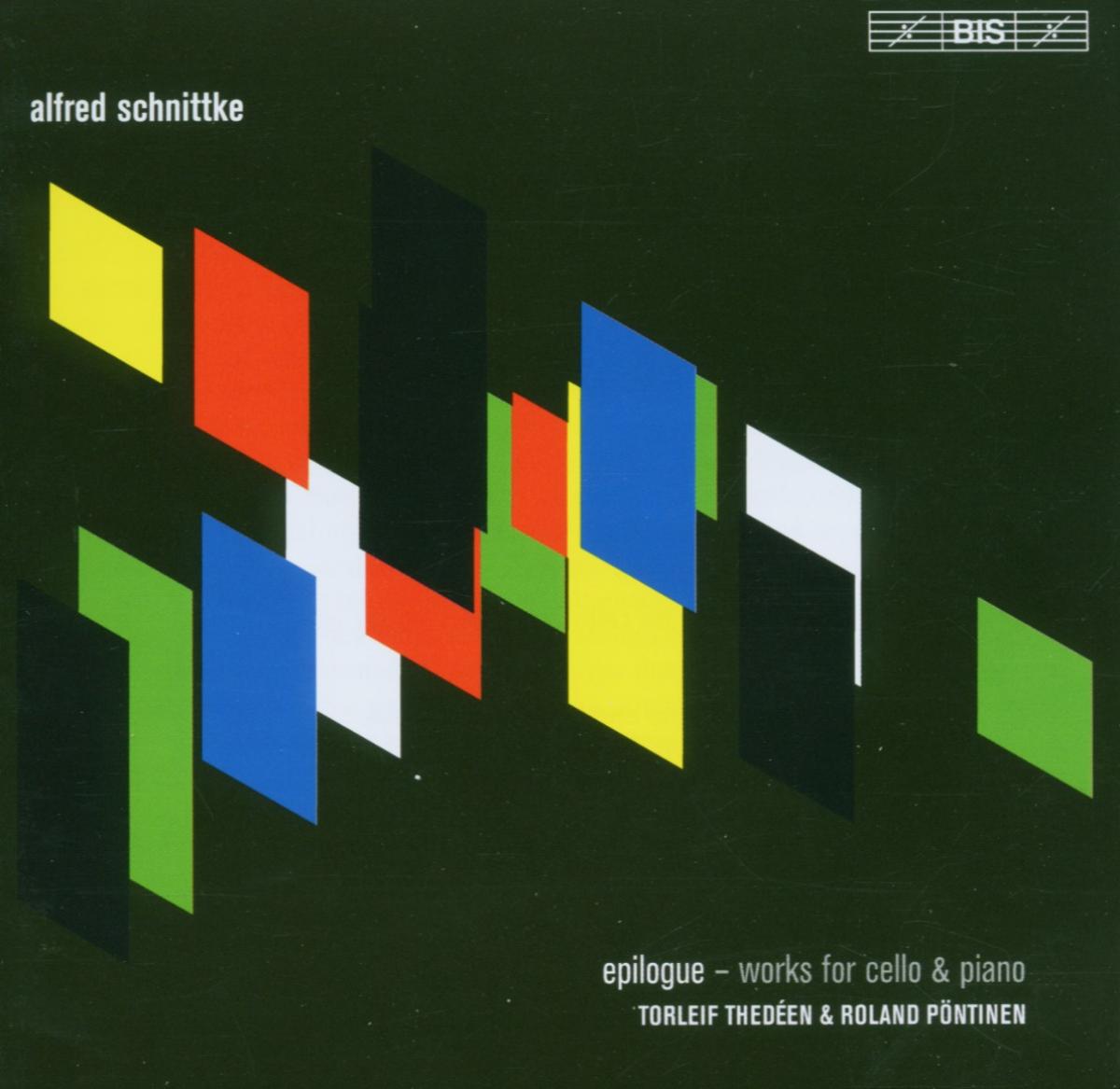 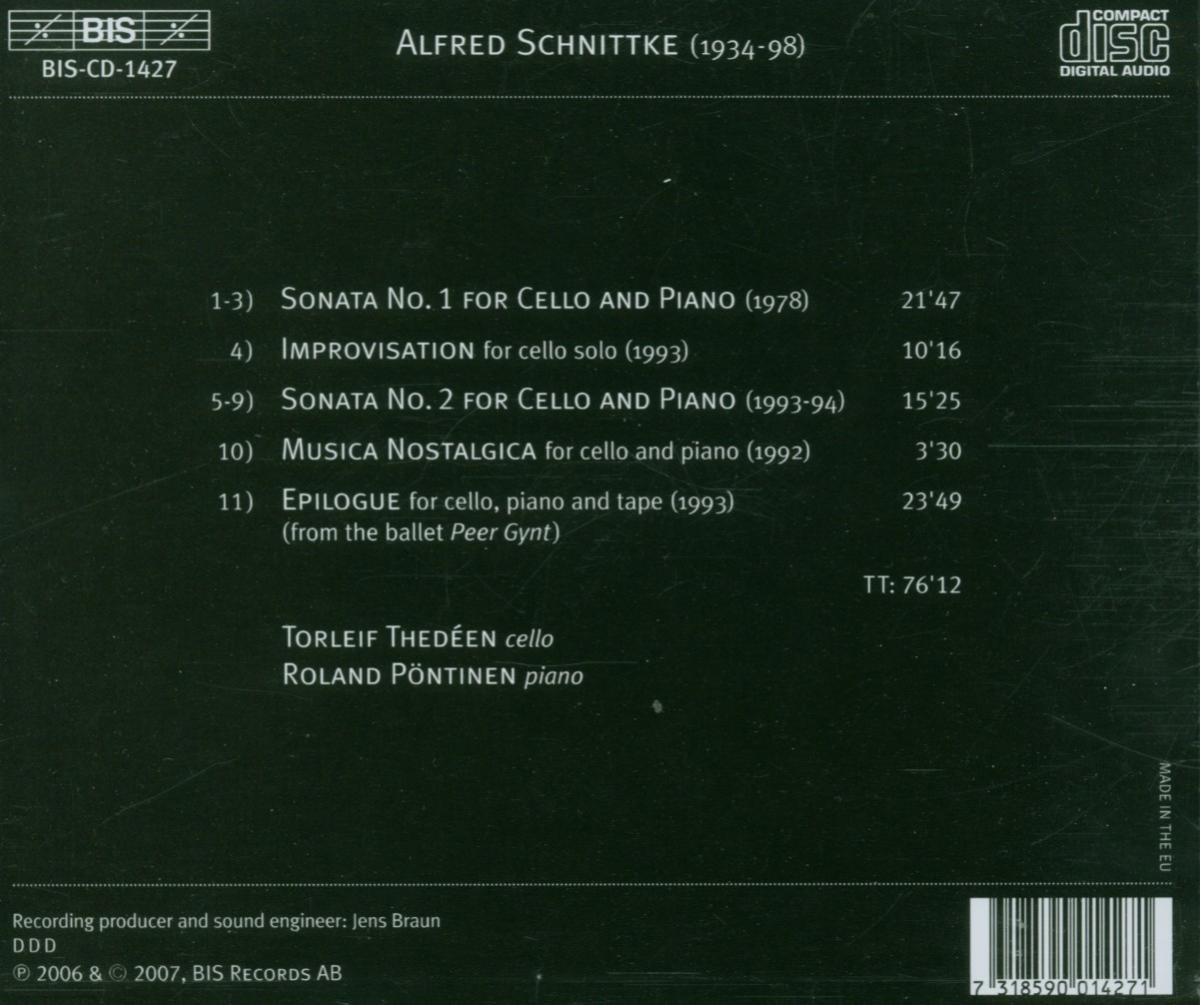 Alfred Schnittke’s use of the elegiac voice of the cello evokes Russian musical tradition and history. His works for the cello were to a large extent inspired by his friendship and close collaboration with the exceptional musicians Mstislav Rostropovich, Alexander Ivashkin and Natalia Gutman, to all of whom he dedicated works. Rostropovich has said about the composer: ‘As far as I am concerned, the most remarkable thing about Schnittke is his all-embracing, all-encompassing genius… he uses everything invented before him. Uses it as his palette, his colours. And it is all so organic: for example, diatonic music goes side by side with complex atonal polyphony.’ These words perfectly illustrate the works on this CD, whose stylistic breadth reflects the many facets of Schnittke’s development, including his playful engagement with historical musical styles, the continuation of the Shostakovich tradition, and his later ascetic, introspective and often solemn style. Concluding the programme is Epilogue, an arrangement by the composer of the concluding scene of his full-length ballet Peer Gynt. Subtitled ‘Out of the World’ this scene is, to quote the composer, ‘an attempt to express the shadows of the fourth dimension given to us in our present lives… a kind of beginning of a new circuit of existence.’ Torleif Thedéen and Roland Pöntinen, who with this discs give us the larger part of Schnittke’s chamber music for the cello, are long-time partners whose first joint recording for BIS was made in 1986 – entitled ‘The Russian Cello’, it incidentally included a performance of the first of Schnittke’s cello sonatas. Since then the two have appeared on a number of discs together, performing works by Prokofiev, Rachmaninov, Hindemith and Anton Webern among others. Their recording of the Chopin Sonata, coupled with works by Robert Schumann, was highly acclaimed in The Gramophone, whose critic found that the team gave ‘this wonderful music a sweep and grandeur that's immensely satisfying’.