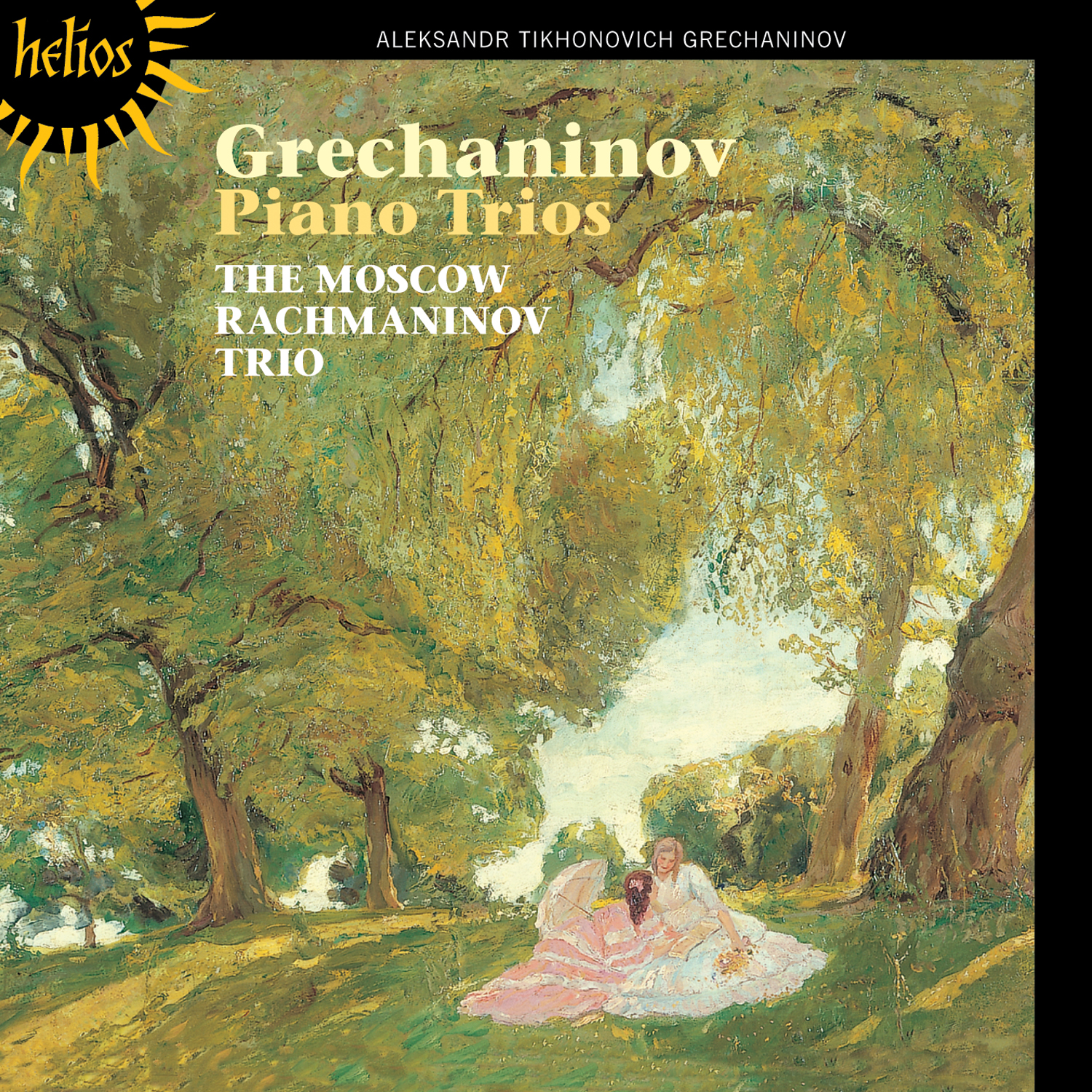 Following the continued success of their previous two discs, Hyperion welcomes The Moscow Rachmaninov Trio back for another disc of equally gorgeous Russian Romantic chamber music.

Aleksandr Grechaninov is more widely known for his liturgical music and songs, and his works in other genres were rarely performed until recently. His chamber music in particular is wholly undeserving of the neglect which has befallen it. There are ten major pieces of chamber music by Grechaninov: four string quartets, two clarinet sonatas, a violin sonata and the three works presented on this disc. These lesser-known works reveal that his wide-ranging and creative artistry rival that of his better-known compatriot composers more commonly represented on disc and in the concert hall. These intoxicating discoveries should increase both Grechaninov's and The Moscow Rachmaninov Trio's deserved prominence.

Pour a glass of wine, put the feet up and enjoy!

'The committed, forceful playing of the Moscow players makes a strong case for Gretchaninov' (The Independent)