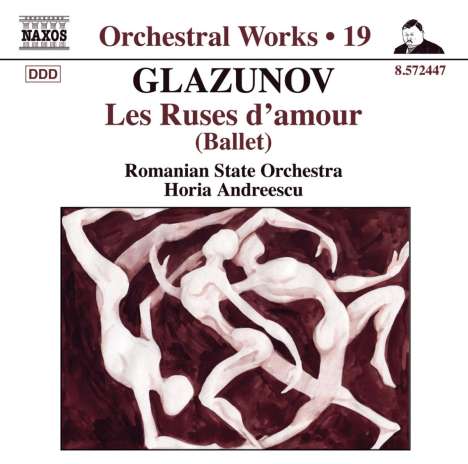 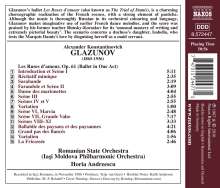 umgehend lieferbar, Bestand beim Lieferanten vorhanden
EUR 12,99*
Versandkosten
Glazunov's ballet Les Ruses d'amour (also known as The Trial of Damis), is a charming choreographic realization of the French rococo, with a strong element of pastiche. Although the music is thoroughly Russian in its orchestral colouring and language, Glazunov makes imaginative use of earlier French dance melodies, and the score was praised by his former teacher Rimsky-Korsakov for its 'unusual mastery of writing and extremely pictorial beauty'. The scenario concerns a duchess's daughter, Isabella, who tests the Marquis Damis's love by disguising herself as a maid servant.