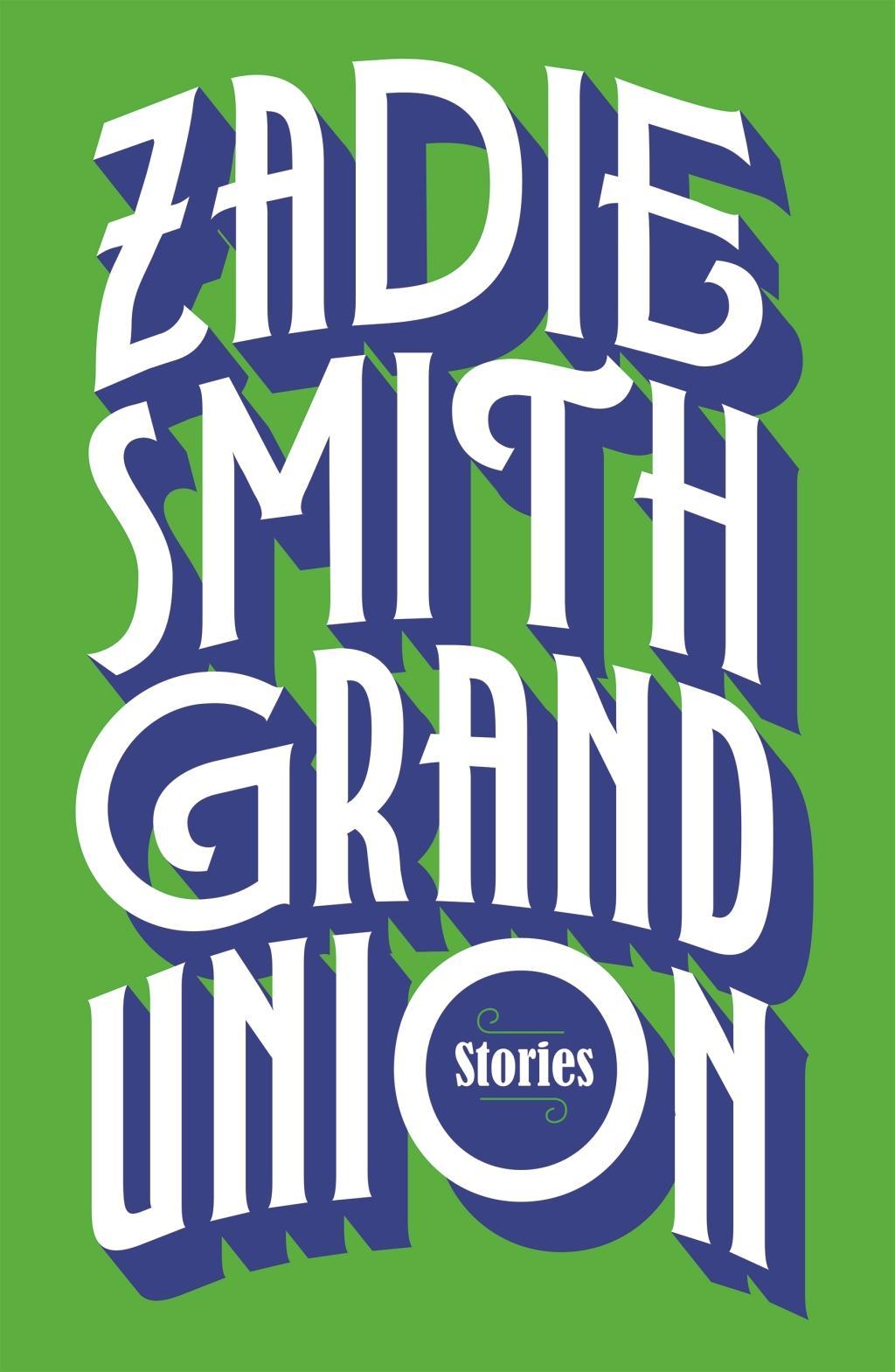 'Zadie Smith is the best writer of our generation' Gary Shteyngart

'Her dialogue is pitch-perfect, her comic timing masterful... [And] she also delivers a sophisticated commentary on race, gender, class, celebrity and power' Telegraph on Swing Time

'Smith is virtuosic, as ever, on family and friendship, and her ability to write about large-scale social injustice without losing her neutral novelist's gaze is breathtaking' Times Literary Supplement on Swing Time

In the summer of 1959, an Antiguan immigrant in north west London lives the last day of his life, unknowingly caught in someone else's story of hate and division, resistance and revolt.

A mother looks back on her early forays into matters of the human heart - and other parts of the human body - considering the ways in which desire is always an act of negotiation, destruction, and self-invention.

A disgraced cop stands amid the broken shards of his life, unable to move forward into a future that holds no place for him.

Moral panic spreads like contagion through the upper echelons of New York City - and the cancelled people look disconcertingly like the rest of us.

A teenage scion of the technocratic elite chases spectres through a premium virtual reality, trailed by a little girl with a runny nose and no surviving family.

We all take a much-needed break from this mess, on a package holiday where the pool's electric blue is ceaselessly replenished, while political and environmental collapse happen far away, to someone else.

Interleaving ten completely new and unpublished stories with some of her best-loved pieces from the New Yorker and elsewhere, Zadie Smith presents a dizzyingly rich and varied collection of fiction. Moving exhilaratingly across genres and perspectives, from the historic to the vividly current to the slyly dystopian, Grand Union is a sharply alert and prescient collection about time and place, identity and rebirth, the persistent legacies that haunt our present selves and the uncanny futures that rush up to meet us.