Yongey Mingyur Rinpoche: In Love with the World: A Monk's Journey Through the Bardos of Living and Dying

Yongey Mingyur Rinpoche, Helen Tworkov
In Love with the World: A Monk's Journey Through the Bardos of Living and Dying
Buch 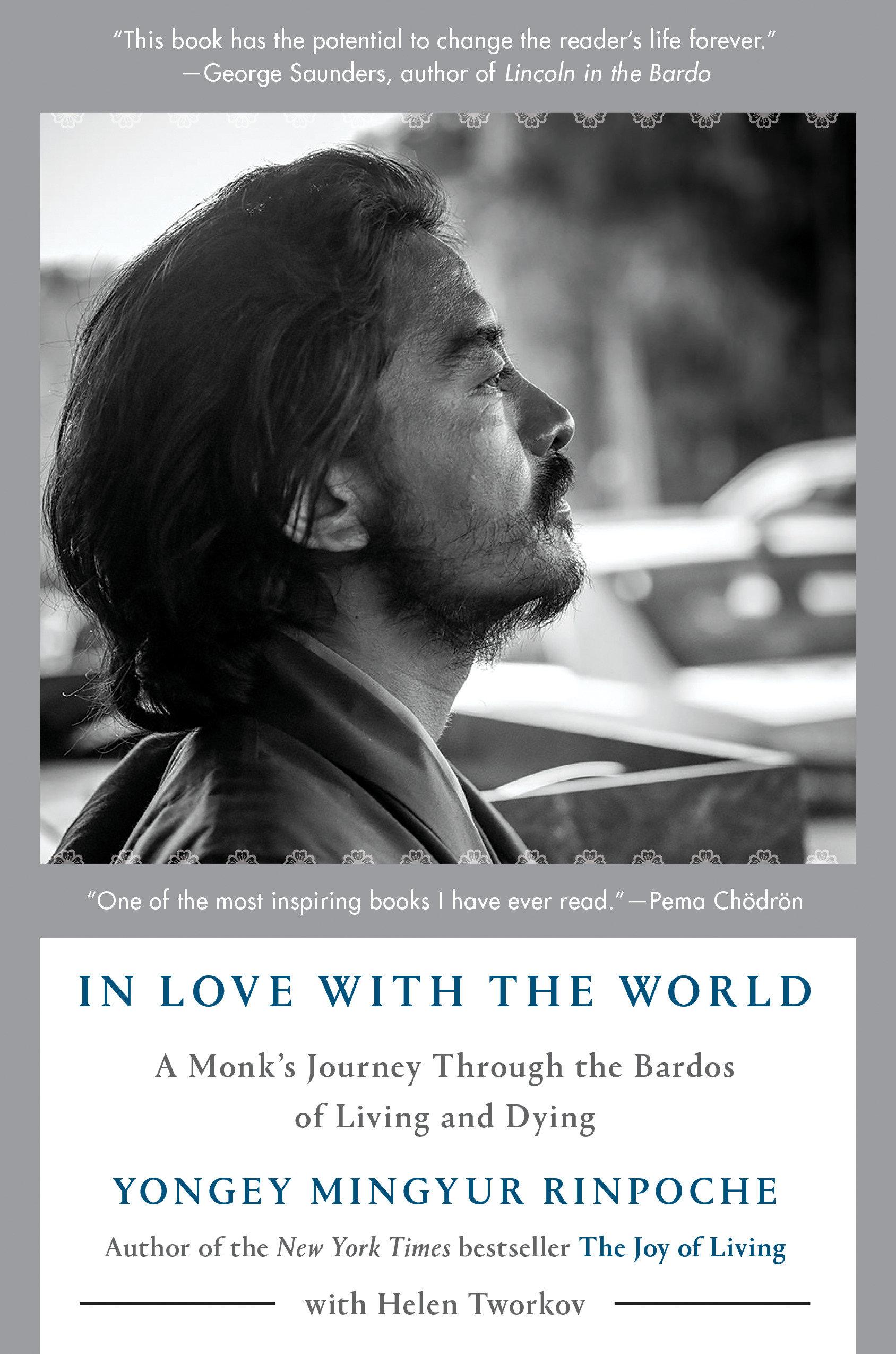 A rare, intimate account of a world-renowned Buddhist monk's near-death experience and the life-changing wisdom he gained from it

"One of the most inspiring books I have ever read."-Pema Chödrön, author of When Things Fall Apart

At thirty-six years old, Yongey Mingyur Rinpoche was a rising star within his generation of Tibetan masters and the respected abbot of three monasteries. Then one night, telling no one, he slipped out of his monastery in India with the intention of spending the next four years on a wandering retreat, following the ancient practice of holy mendicants. His goal was to throw off his titles and roles in order to explore the deepest aspects of his being.

He immediately discovered that a lifetime of Buddhist education and practice had not prepared him to deal with dirty fellow travelers or the screeching of a railway car. He found he was too attached to his identity as a monk to remove his robes right away and paid for a cheap hostel rather than sleep on the station floor in Varanasi. But when he ran out of money, he began his life as an itinerant beggar in earnest. Soon he became deathly ill from food poisoning-and his journey took a startling turn. His meditation practice had prepared him to face death, and now he had the opportunity to test the strength of his training.

In this powerful and unusually candid account of the inner life of a Buddhist master, Yongey Mingyur Rinpoche offers us the invaluable lessons he learned from his near-death experience. By sharing with the reader the meditation practices that sustain him, he shows us how we can transform our fear of dying into joyful living.

Advance praise for In Love wIth the World

"In Love with the World is a magnificent story-moving and inspiring, profound and utterly human. It will certainly be a dharma classic. Yongey Mingyur Rinpoche's life-changing adventure carries us with him and teaches us how to find the unshakable heart amidst it all."-Jack Kornfield, author of A Path with Heart

"In this vivid, compelling account, Yongey Mingyur Rinpoche reveals his own struggle and awakening as he faces the loss of worldly identity and the threat of dying itself. This book is a rarity in spiritual literature: Reading the intimate story of this wise and devoted Buddhist monk directly infuses our own transformational journey with fresh meaning, luminosity, and life."-Tara Brach, author of Radical Acceptance and True Refuge