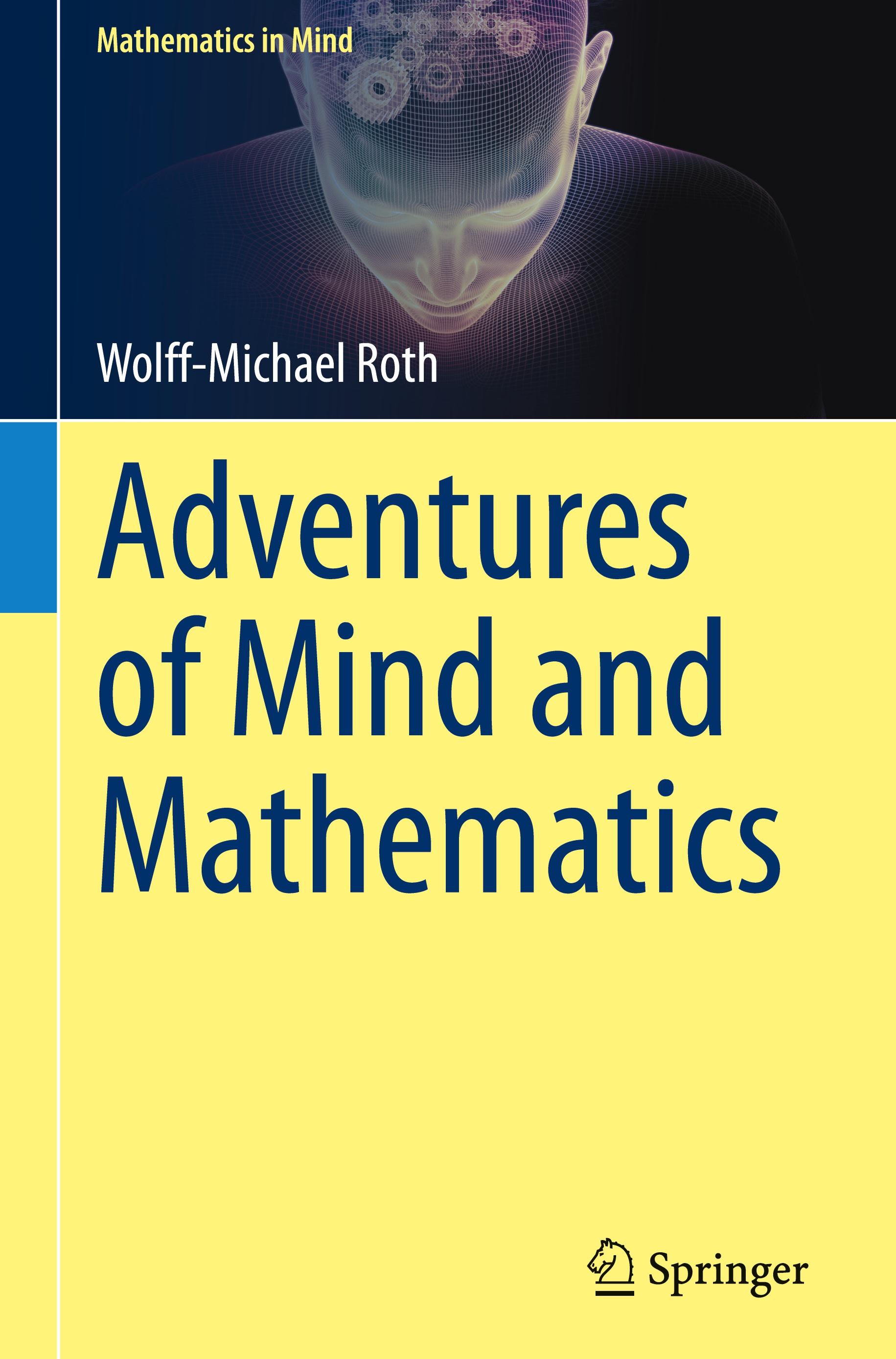 This monograph uses the concept and category of "event" in the study of mathematics as it emerges from an interaction between levels of cognition, from the bodily experiences to symbolism. It is subdivided into three parts. The first moves from a general characterization of the classical approach to mathematical cognition and mind toward laying the foundations for a view on the mathematical mind that differs from going approaches in placing primacy on events. The second articulates some common phenomena-mathematical thought, mathematical sign, mathematical form, mathematical reason and its development, and affect in mathematics-in new ways that are based on the previously developed ontology of events. The final part has more encompassing phenomena as its content, most prominently the thinking body of mathematics, the experience in and of mathematics, and the relationship between experience and mind. The volume is well-suited for anyone with a broad interest in educational theory and / or social development, or with a broad background in psychology.