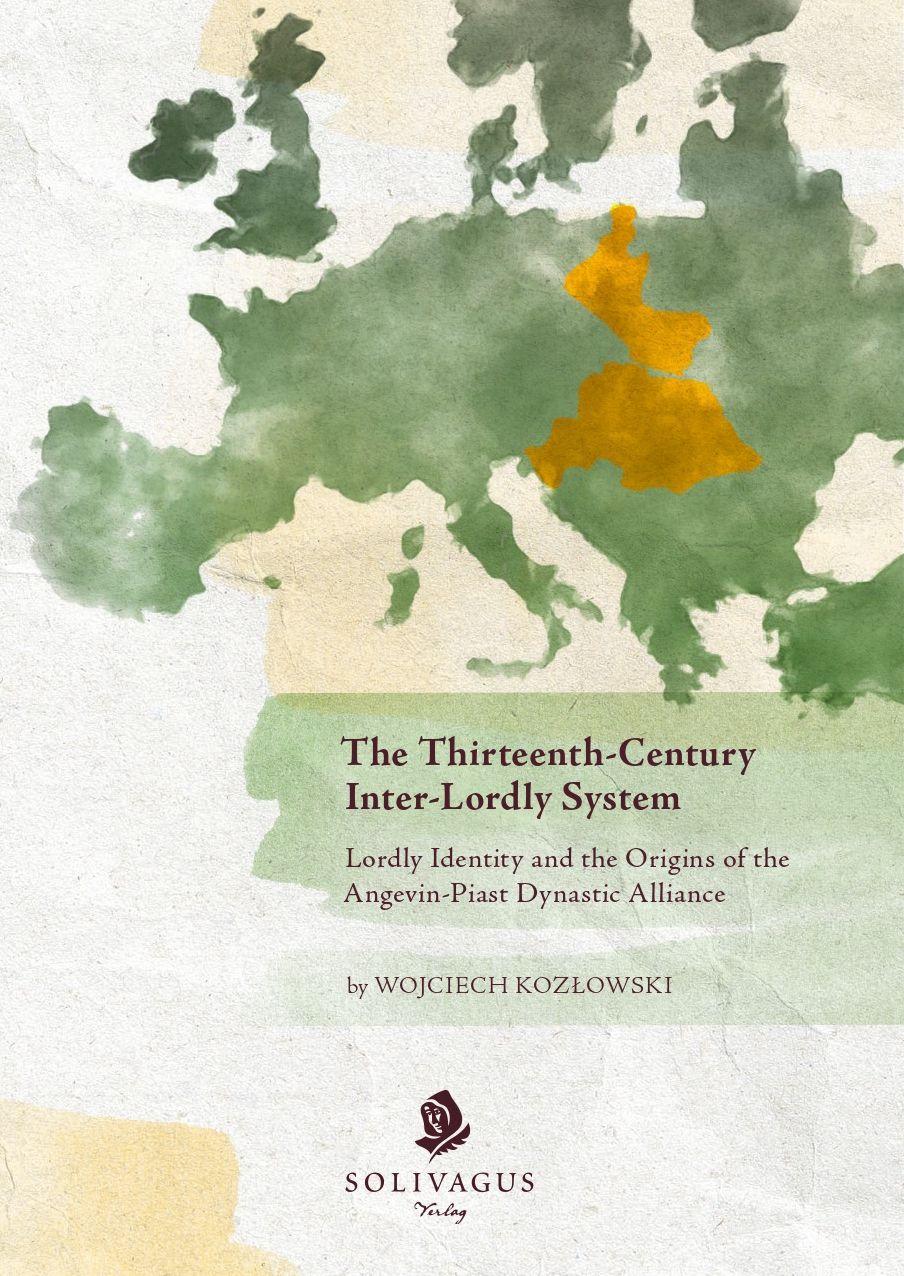 This study investigates the inter-lordly context of the Angevin-Piast marriage between King Charles I of Hungary and Elisabeth, a daughter of King Wladyslaw Lokietek of Poland. The marriage, which resulted in a twelveyear period of a dual kingdom of Hungary and Poland ruled by King Louis the Great of Hungary (1370-1382), has attracted decades of scholarly attention and thus deserves some fresh reconsiderations. The innovation of this study is a broad analysis of inter-lordly practices that strives to identify actors, structures, and modes of interactions that were characteristic to the thirteenth-century inter-lordly system in Latin Christendom, using references to neorealist assumptions in IR theory. It also seeks to unravel how political interests of individual actors were shaped by introducing a concept of "lordly identity" along the constructivist strand in IR theory. Having established a broad context for Charles I and Lokietek pursuing their politics, it implements theoretical conceptualizations to solve the puzzle of the Angevin-Piast dynastic marriage of 1320. The study offers an alternative approach to contribute to the debate how to effectively research medieval inter-lordly politics. It replaces historian's assumptions and intuitions with empirically evidenced propositions about how political interests of medieval lords were forged and proposes an IR-resembling argument to the audience less comfortable with IR discourse.