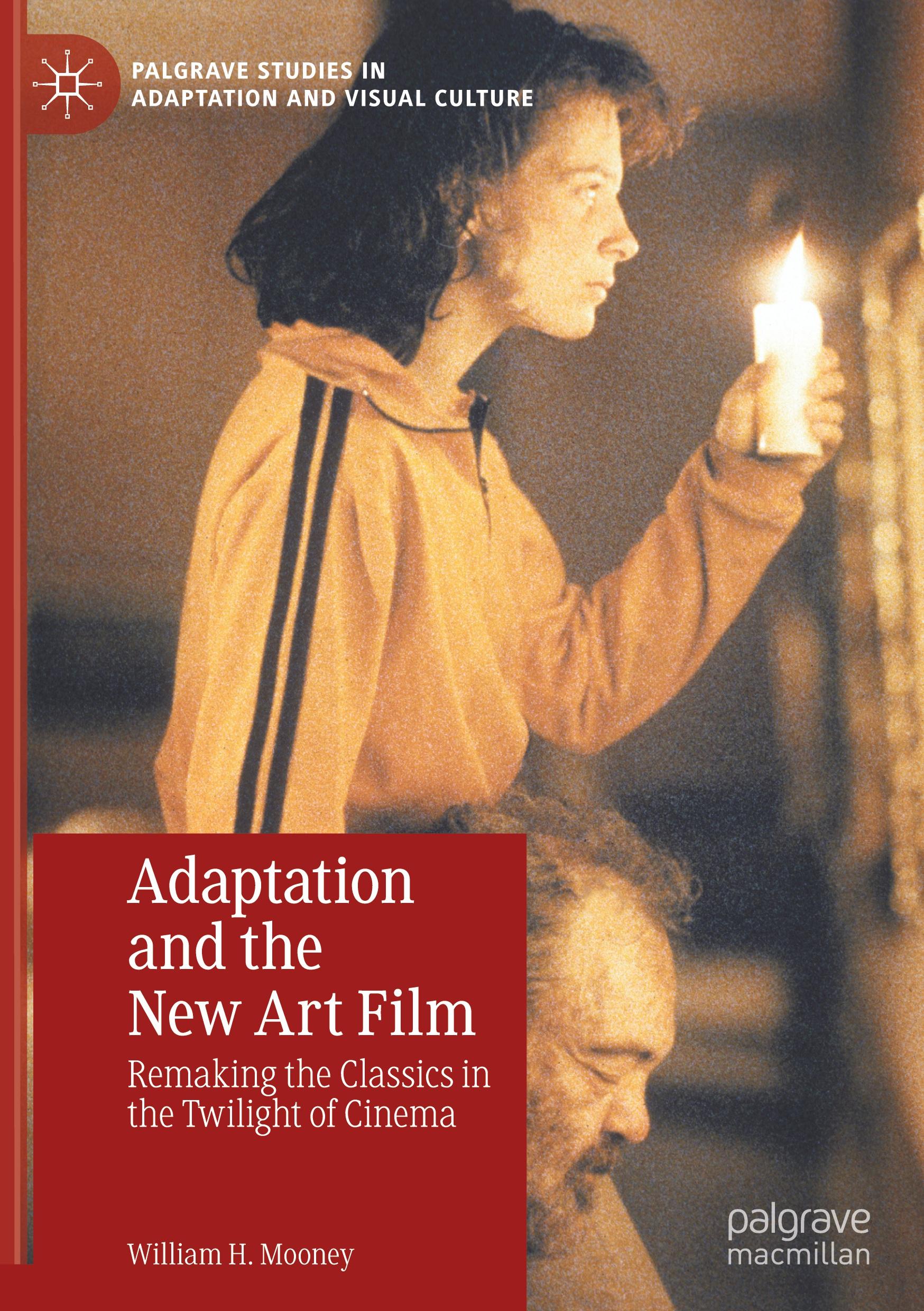 
Since the 1990s, the expropriation of canonical works of cinema has been a fundamental dimension of art-film exploration. Rainer Werner Fassbinder provides an early model of open adaptation of film classics, followed ever more boldly by the Coen Brothers, Chantal Akerman, Alex Carax, Todd Haynes, Florian Henckel von Donnersmarck, Baz Luhrmann, and Olivier Assayas. This book devotes chapters to each of these directors to examine how their films redeploy landmark precursors such as City Lights (1931), Citizen Kane (1941), Rome Open City (1945), All About Eve (1950), and Vertigo (1958) in order to probe our psychological, philosophical, and historical situations in a postmodern société du spectacle. In broadly diverse ways, each of these directors complicates received notions of the past and its representation, while probing the transformative media evolution and dislocation of the present, in film art and in society.