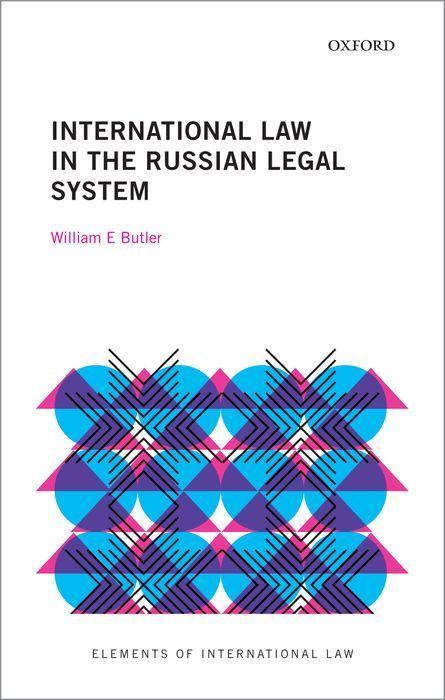 William Butler is a pre-eminent authority on the legal systems of Russia and extensively involved in the field of public and private international law. He has been the John Edward Fowler distinguished Professor of Law at the Dickinson School of Law, Pennsylvania State University since 2005 and was previously Emeritus Professor of Comparative Law at the University of London.