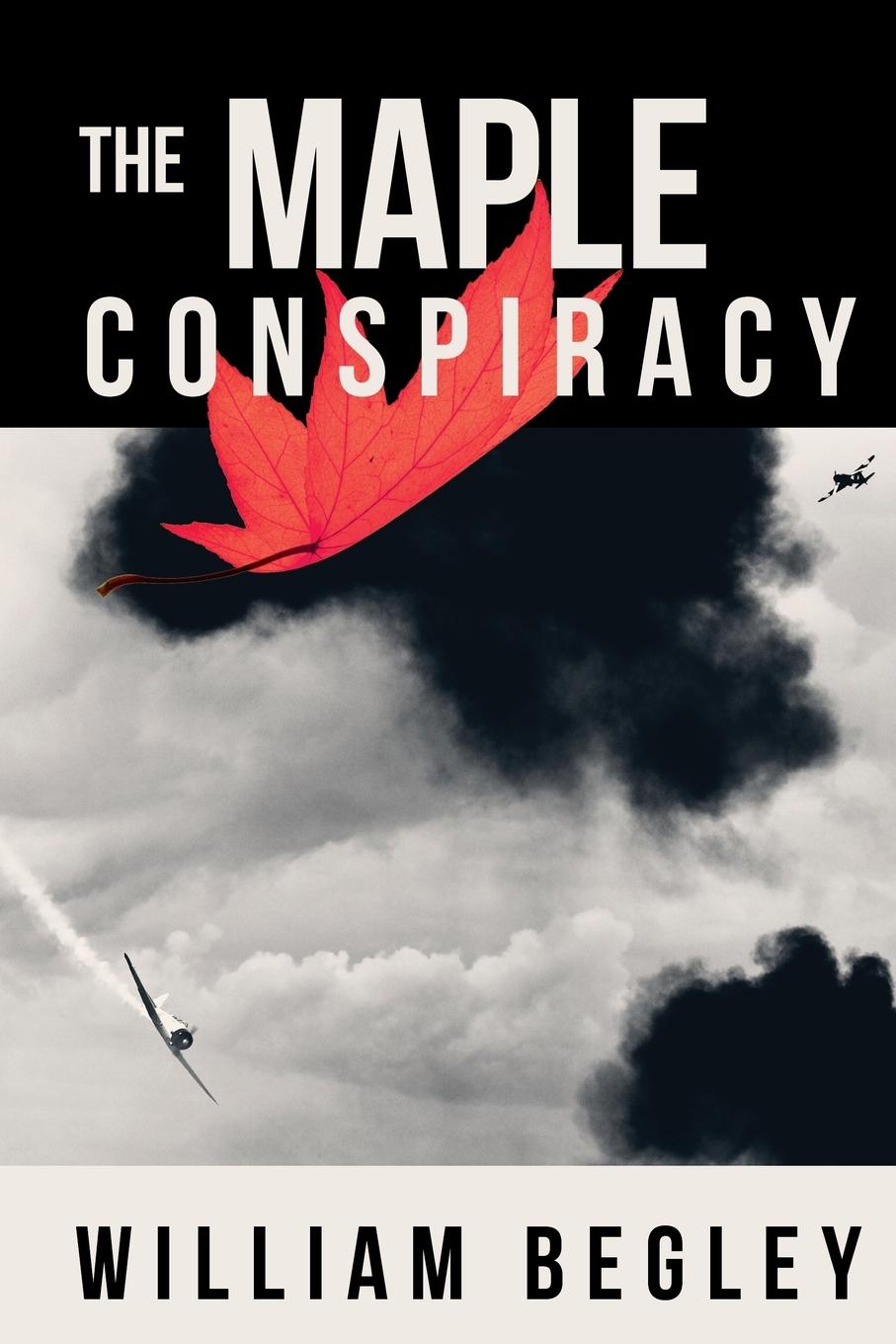 What if Canada had fallen prey to a rearmed Germany in the 1930s? For Evan Macroy, a Royal Canadian Air Force military fighter pilot and intelligence adviser in Toronto, the very real threat of German intrusion catalyzes a mission of espionage, aviation, and international intrigue.
The Maple Conspiracy tells the story of squadron leader Macroy who is travelling across the world in 1936 in search of a new fighter aircraft and leadership to replace old aircraft and strategies that would modernize the RCAF. As an ascendant Germany becomes an increasing threat to Canada and the rest of the world, Macroy's mission changes into an urgent matter of national security when he is unwittingly caught up in a German-engineered plot against the Liberal Party in Ottawa.
His secret objective quickly spirals into a desperate journey of survival and discovery that includes adventures in civil wars in China and Spain, a high-speed chase in Miami, encounters with the German Abwehr intelligence service, a Japanese airborne rescue of his kidnapped wife, and a transatlantic pursuit by British submarines. But just how much is Macroy willing to sacrifice to achieve his mission?

On the eve of the Second World War, one Canadian pilot and the flights he takes around the world will be the defining link in a chain of international cooperation and betrayal.