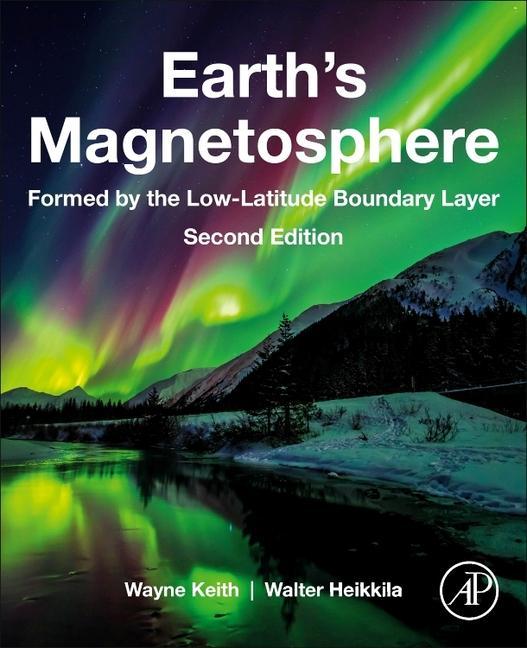 Earth's Magnetosphere: Formed by the Low Latitude Boundary Layer, Second Edition, provides a fully updated overview of both historical and current data related to the magnetosphere and how it is formed. With a focus on experimental data and space missions, the book goes in depth relating space physics to the Earth's magnetosphere and its interaction with the solar wind. Starting with Newton's law, this book also examines Maxwell's equations and subsidiary equations such as continuity, constitutive relations and the Lorentz transformation, Helmholtz' theorem, and Poynting's theorem, among other methods for understanding this interaction.

This new edition of Earth's Magnetosphere is updated with information on such topics as 3D reconnection, space weather implications, recent missions such as MMS, ionosphere outflow and coupling, and the inner magnetosphere. With the addition of end-of-chapter problems as well, this book is an excellent foundational reference for geophysicists, space physicists, plasma physicists, and graduate students alike.