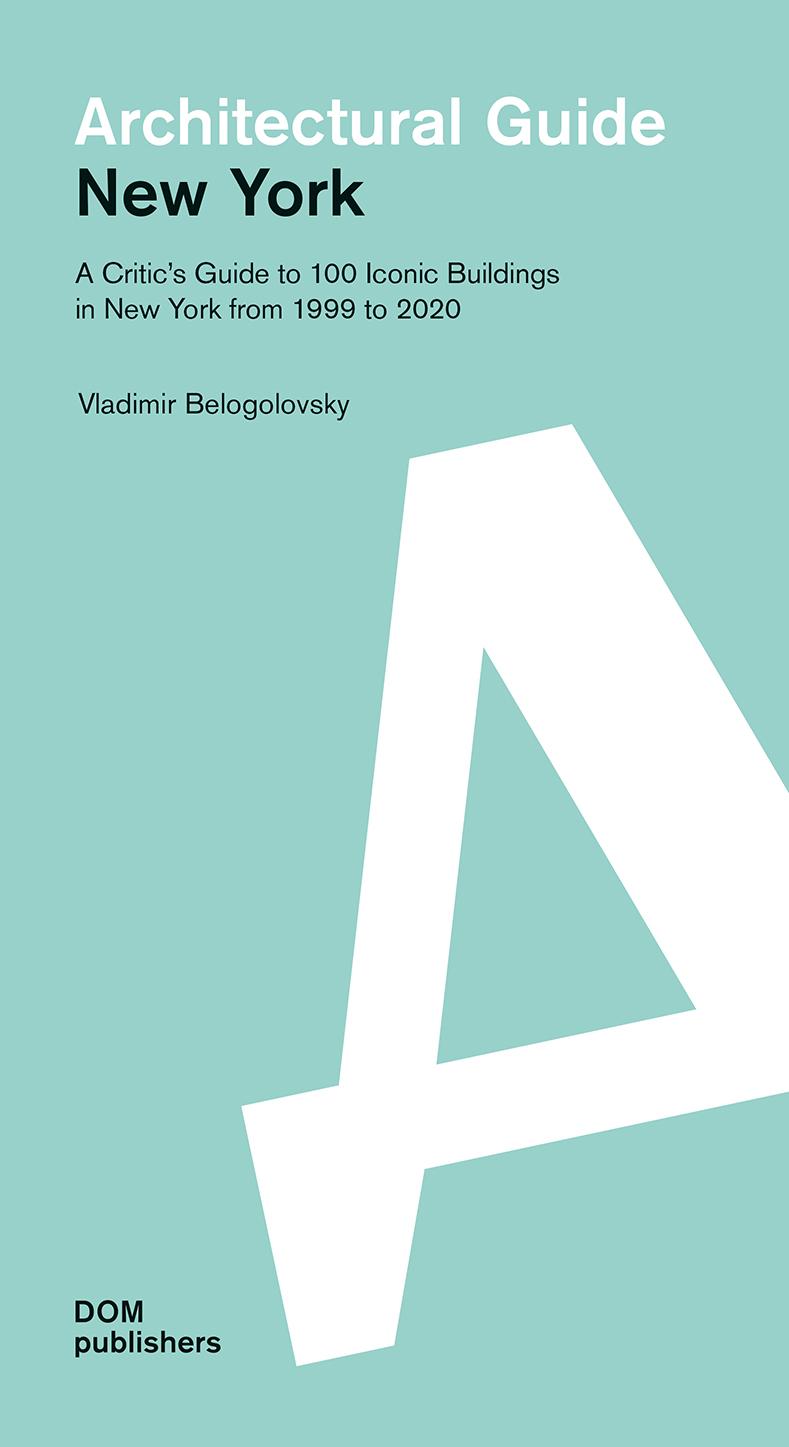 This architectural guide brings together 100 of the most original structures built in New York City since 1999. Vladimir Belogolovsky pairs them with such nicknames as Guillotine, Peacock, Shark's Fin, Turtle Shell, and Woodpecker. The New York-based author's selection covers buildings realized by the world's most renowned architects, in a period when their creations were celebrated as art, and personal styles were encouraged by the ­media, critics, and clients.
The featured time span begins with the rise of the starchitect in the late 1990s, and ends in the present day. But the mission of the book is not only to document; it is also to celebrate New York's transformative ­energy. Many of the buildings were designed either by ­foreign architects or those who settled in the city and now call it home.
Through witty, incisive commentary, catchy nick­names, quotes from the author's interviews with the architects, and detailed maps, this singular guide allows readers to see many of New York's con­temporary icons in a new way.