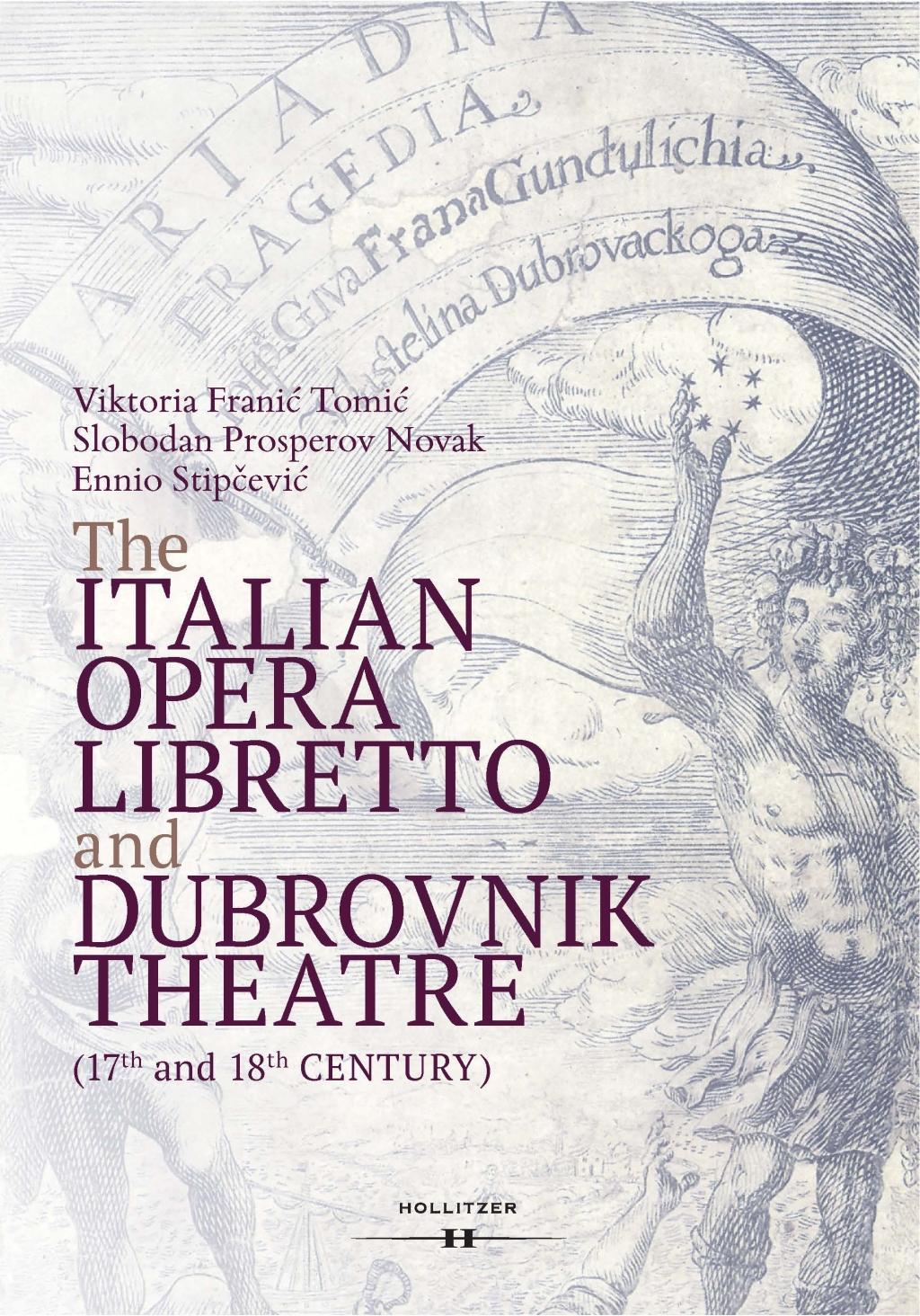 Nowhere in Europe the Italian opera libretto has had such a direct and decisive influence on original national drama production as it did in Dubrovnik during the 17th and 18th century. In the "Golden Age of Croatian Literature", a hybrid drama genre was created. For more than a century, authors of this genre looked attentively at the most important trends of Italian opera production and followed them faithfully. In Croatian literature of the 17th and 18th century, a specific model of libretti without music was created, one that appropriated the Italian libretto. These plays were not performed along with functional music, although sometimes authors and actors would provide instrumental accompaniment to the texts. Nothing more needs to be said for the dissemination and specific reception of Italian opera librettos in Dubrovnik during the 17th and 18th century to be understood as occupying a noteworthy place in the cultural life of Europe.