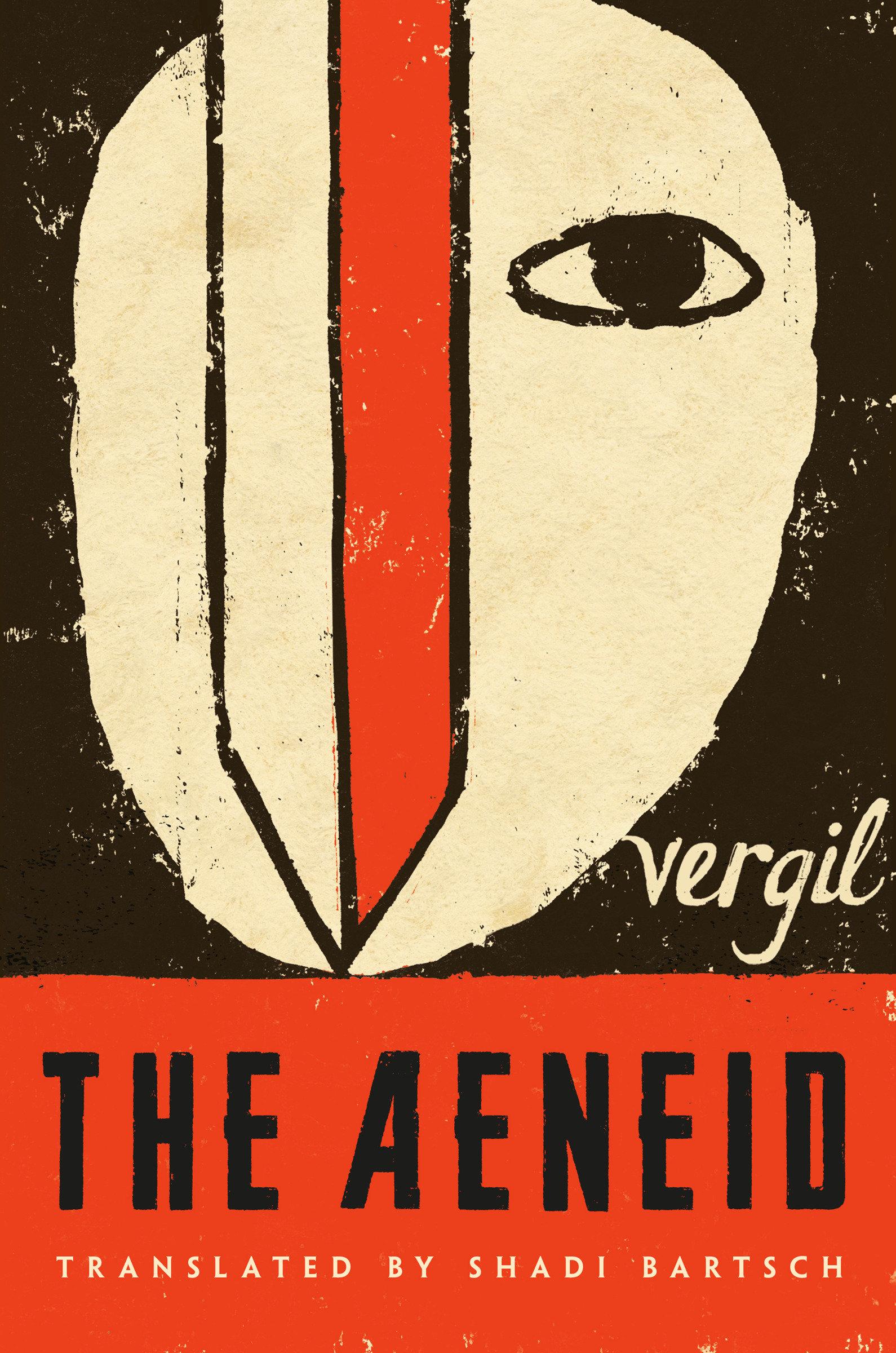 This fresh and faithful translation of Vergil's Aeneid restores the spare prose and driving rhythm of the original, allowing us to see one of the cornerstone narratives of Western culture with new eyes.

For two thousand years, the epic tale of Aeneas' dramatic flight from Troy, his doomed love affair with Dido, his descent into the underworld, and the bloody establishment of Rome has electrified audiences around the world. In Vergil's telling, Aeneas' heroic journey not only gave Romans a thrilling origin story, it explored and established many of the fundamental themes of Western life and literature-the role of duty, the good of the many versus the good of the one, the place of love and passion in human life, the relationship between art and violence, the tension between immigrants and natives, and how new foundations are so often built upon the wreckage of those that came before. Throughout the course of Western history, the Aeneid has affirmed our best and worst intentions and forced us to confront our deepest contradictions.

It's difficult to translate Latin into English without slowing down the pace of the narrative. But Shadi Bartsch, a chaired professor of classics at the University of Chicago, has brilliantly maintained the brisk, exciting pace of Vergil's Latin even as she gives readers a line-by-line translation. She also offers a fresh take on the text itself by highlighting rather than smoothing out the story's contradictions. Vergil's contemporary readers, for instance, would have understood that Aeneas, painted here as a hero, was typically represented as a traitor who had betrayed Troy to the Greeks in order to save his family. Vergil's choice, then, would have told a story of its own, and it belies our simple understanding of Aeneas as a paragon of duty.

On a larger scale, Bartsch illuminates the epic's subversive approach to storytelling: Vergil seems to question our tendency to mythologize our heroes and societies, and to point to the stories that get lost in the mythmaking. This groundbreaking translation explores this question in a new introduction and provides a literary and historical context to make the Aeneid resonant for a new generation of readers.