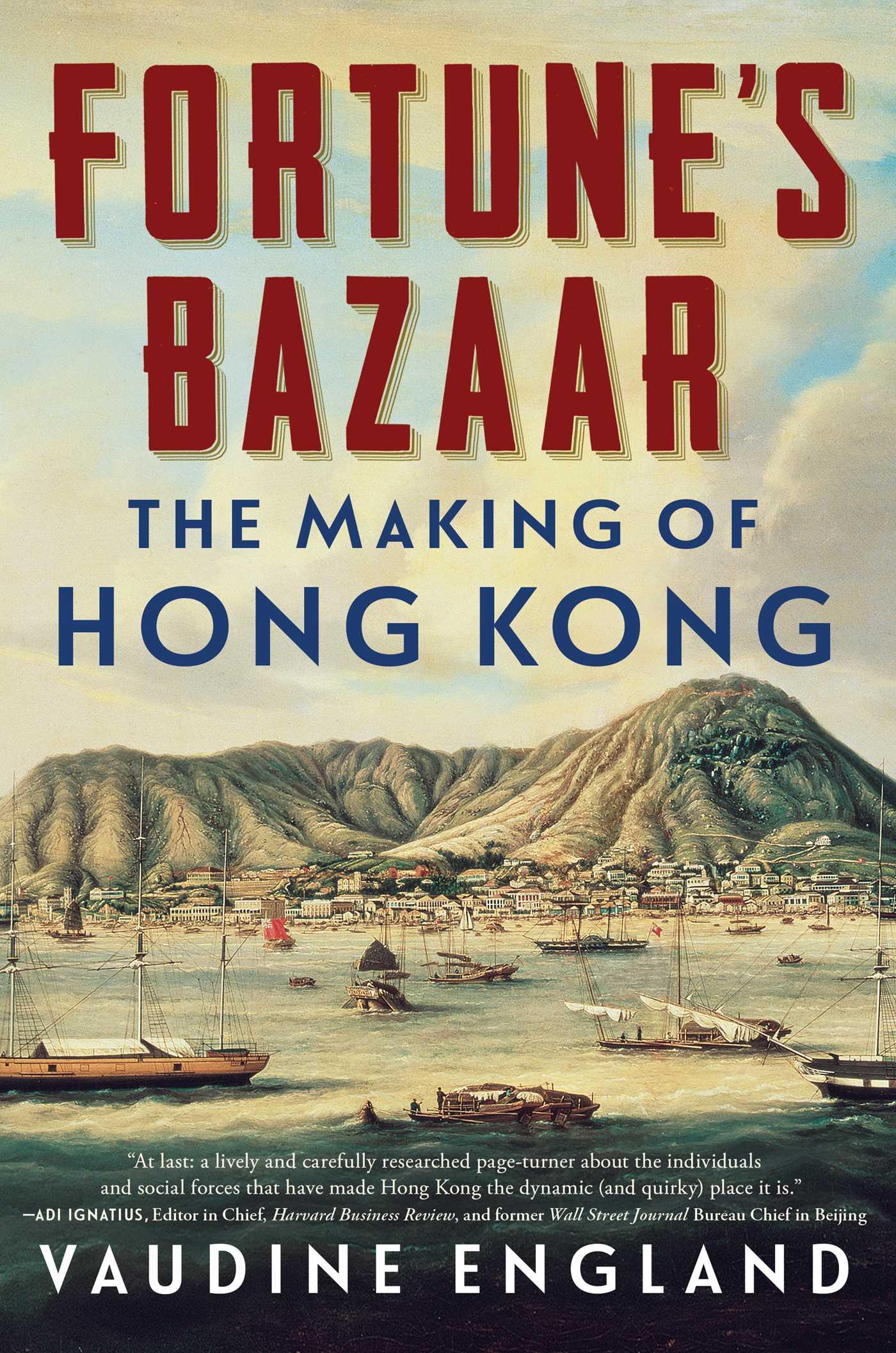 A timely, well-researched, and vibrant new history of Hong Kong that reveals the untold stories of the diverse peoples who have made it a multicultural world metropolis—and whose freedoms are endangered today.

Hong Kong has always been many cities to many people: a seaport, a gateway to an empire, a place where fortunes can be dramatically made or lost, a place to disappear and reinvent oneself, and a mixing pot of diverse populations from literally everywhere around the globe. A British Crown Colony for 155 years, Hong Kong is now ruled by the Chinese Communist Party who continues to threaten its democracy and put its rich legacy at risk. Here, renowned journalist Vaudine England delves into Hong Kong's complex history and its people—diverse, multi-cultural, cosmopolitan—who have made this one-time fishing village into the world port city it is today.

Rather than a traditional history describing a town led by British Governors or a mere offshoot of a collapsing Chinese empire, Fortune's Bazaar is the first thorough examination of the varied peoples who made Hong Kong. While British traders and Asian merchants had long been busy in the Indian and South East Asian seas, there were many from different cultures and ethnic backgrounds who arrived in Hong Kong, met and married—despite all taboos—and created a distinct community. Many of Hong Kong's most influential figures during its first century as a city were neither British nor Chinese—they were Malay or Indian, Jewish or Armenian, Parsi or Portuguese, Eurasian or Chindian—or simply, Hong Kongers. England describes those overlooked in history including the opium-traders who built synagogues or churches, ship-owners carrying gold-rush migrants, property tycoons, and more. Here, too, is the visionary who plumbed Hong Kong's harbor depths to spur reclamation, the half-Dutch Chinese gentleman with two wives who was knighted by Queen Victoria, and the landscape gardeners who settled Kowloon and became millionaires.

A story of empire, race, and sex, Fortune's Bazaar combines deep archival research and oral history to present a vivid history of a special place—a unique city made by diverse people of the world, whose part in its creation has never been properly told until now.