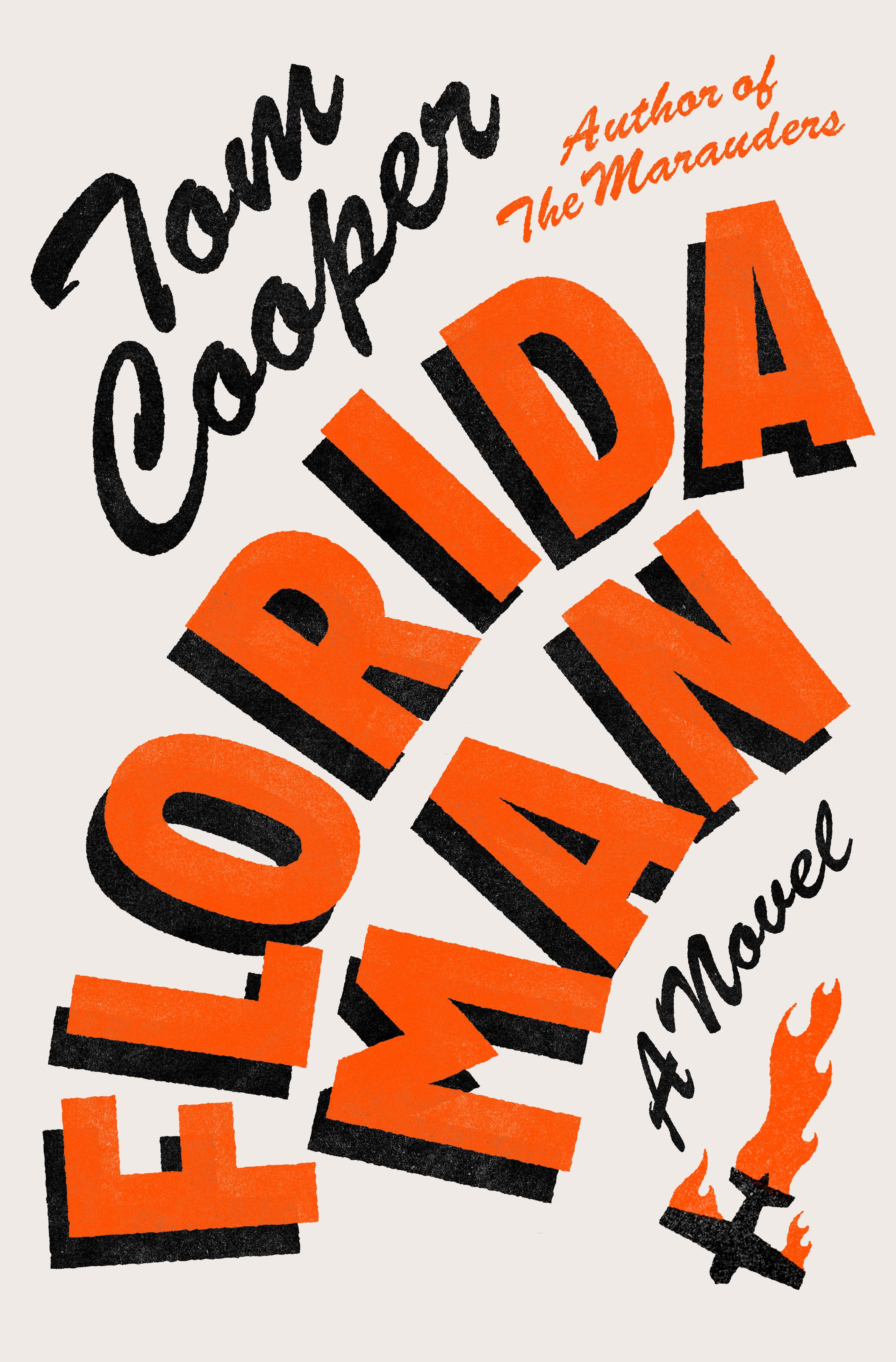 "A riotous journey into the heart of insanity also known as the State of Florida. Bravo!"-Gary Shteyngart, author of Lake Success

Florida, circa 1980. Reed Crowe, the eponymous Florida Man, is a middle-aged beach bum, beleaguered and disenfranchised, living on ill-gotten gains deep in the jungly heart of Florida. When sinkholes start opening on Emerald Island, not only are Reed Crowe's seedy businesses-a moribund motel and a shabby amusement park-endangered, but so are his secrets. Crowe, amateur spelunker, begins uncovering artifacts that change his understanding of the island's history, as well as his understanding of his family's birthright as pioneering homesteaders.

Meanwhile, there are other Florida men with whom Crowe must contend. Hector "Catface" Morales, a Cuban refugee, trained assassin, and crack-addicted Marielito, is seeking revenge on Reed for stealing his stash of drugs and leaving him for dead (unbeknownst to Reed) in the wreckage of a plane crash in the Everglades decades ago. Loner and misanthrope Henry Yahchilane, a Seminole native, has something to hide on the island. So does irascible and pervy Wayne Wade, Reed Crowe's childhood friend turned bad penny. Then there are the Florida women, including Heidi Karavas, Reed Crowe's ex-wife, now a globe-trekking art curator, and Nina Arango, a Cuban refugee and fiercely protective woman with whom Reed Crowe falls in love. There are curses. There are sea monsters. There are biblical storms. There's something called the Jupiter Effect.

Ultimately, Florida Man is a generation-spanning story about how a man decides to live his life, and how despite staying landlocked and stubbornly in one place, the world nevertheless comes to him.