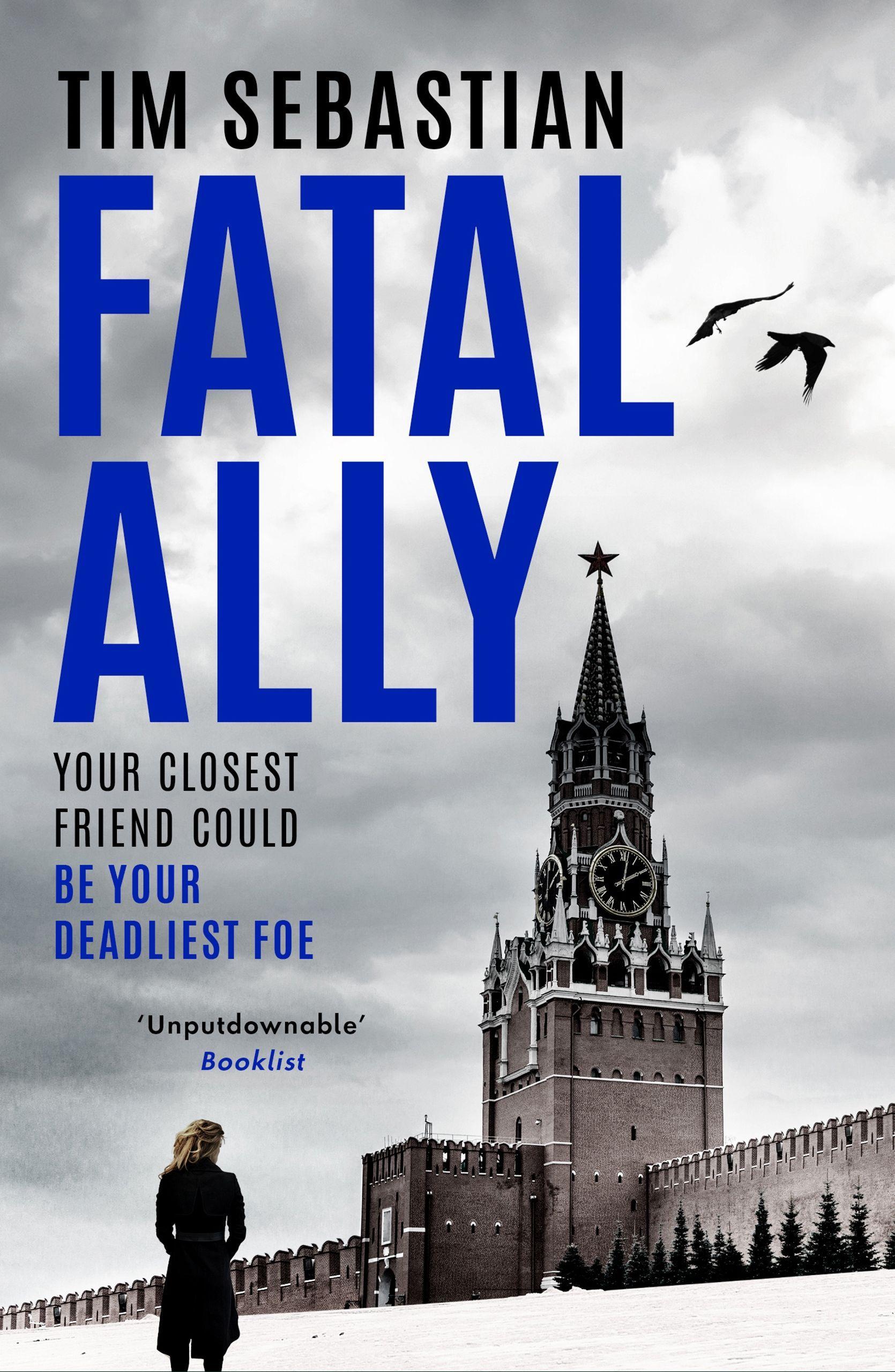 MINT - Magazin für Vinyl-Kultur No. 52
Zeitschrift
EUR 8,90*
Your closest friend could be your deadliest foe A British intelligence operation to recover an asset from Moscow goes catastrophically wrong, compromised by a rogue element at the highest level of US government. So Margo Lane, one of MI6's top agents, is ordered to deliver a message the White House won't forget. Satisfied at the chance for retribution, Margo embarks on a mission that will take her from the violent heart of Russia to the edge of the civil war in Syria - until she is led to a terrifying personal decision she hoped she would never have to make. And Margo's world is one where your conscience can get you killed.