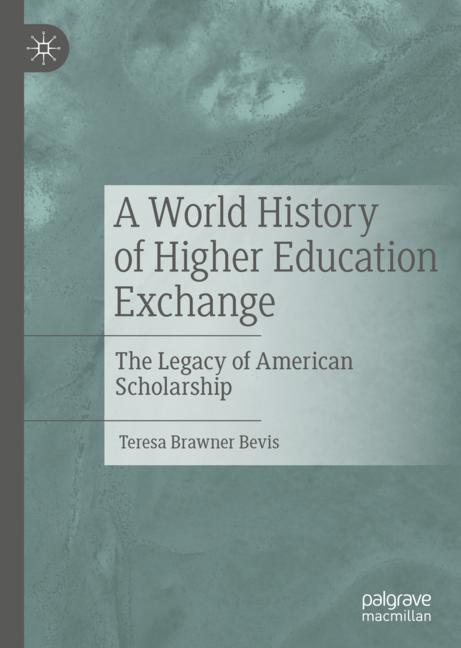 This book examines the origins of higher learning, and then traces education exchange to the aftermath of World War II, when the United States was internationally recognized as the epicenter of critical thinking and scientific discovery. As centers of learning arose in the ancient world, the gathering of students they drew invariably included "foreigners"-those not native to the immediate local area. Then as now, inquisitive minds compelled humans to explore, crossing borders to seek enlightenment in faraway places before returning to their homelands. Few societies have been so remote that they could not be affected by the acquisition of imported information. The number of international students and scholars in the United States now exceeds one million. This book narrates the complex and colorful history of intrepid individuals, inspired programs, and world events that have given direction to the path of education exchange, as well as the global dissemination of American scholarship.