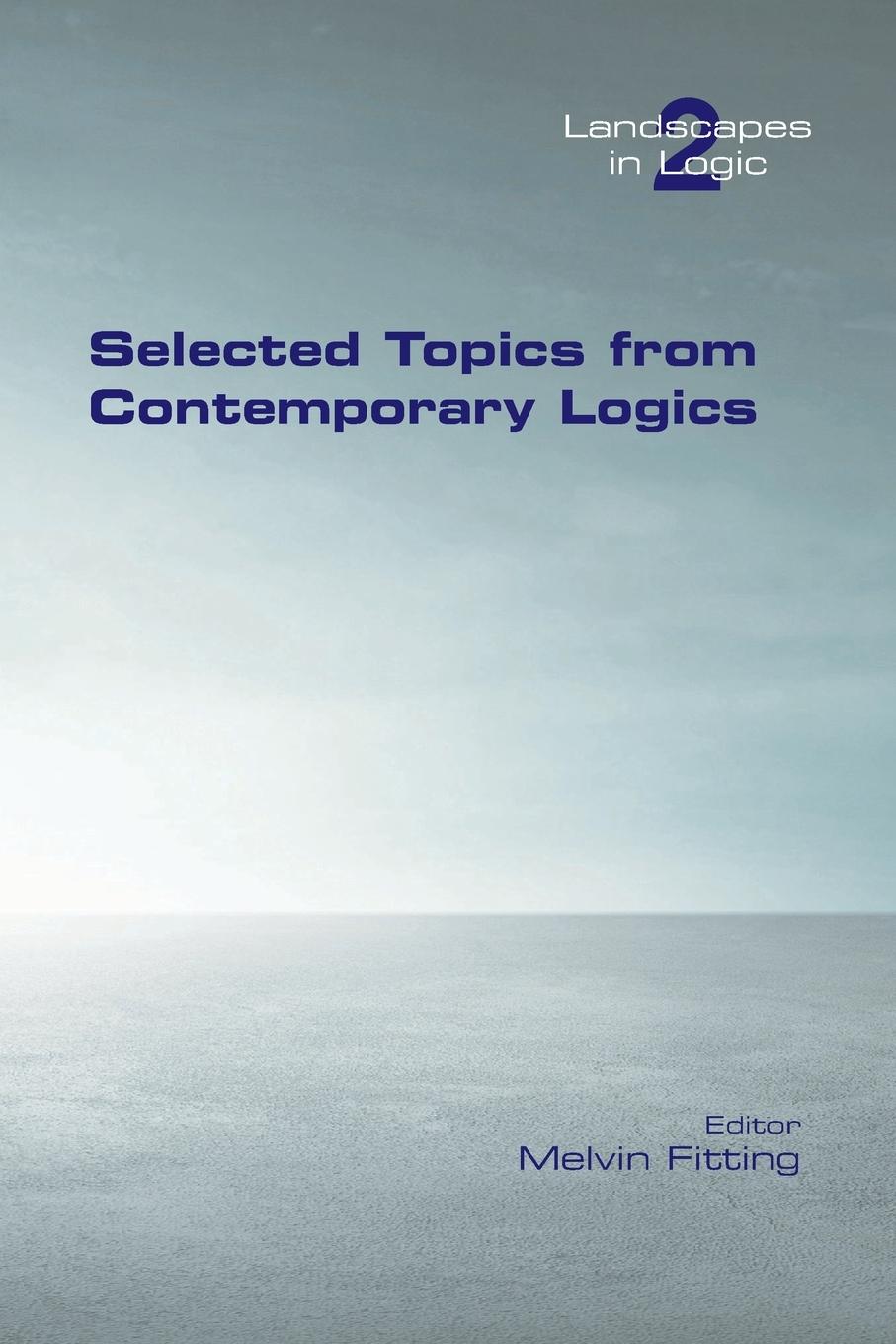 As used by professional logicians today, is the name of their chosen subject
singular or plural, "logic" or "logics"? This is a special case of a more general
question. For instance, an algebraist might write a book entitled "Algebra", which
is about algebras. Though many mathematicians are not aware of it, logic today
most decidedly has its plural aspect. Indeed, it always did. Classical logic, which
mathematicians often tend to identify with the entirety of logic, was in place
roughly by the beginning of the twentieth century. Since then a wide range of
so-called non-classical logics have been developed. But indeed, before the creation
of classical logic, there were multiple versions of logic, some of them more-or-less
formalized. The current growing interest in medieval and ancient European and
Asian logics has brought much of this back to modern awareness. Perhaps a later
volume in this series will look at the history from a contemporary viewpoint. But
that is not our task here.
This is the second volume in a series called Landscapes in Logic. The intention
of the series is to present reports illustrating the interplay between contemporary
work in logic and mainstream mathematics. Of course this is both vague and
overly ambitious, and must result in heterogeneous collections. The first volume
in the series, Contemporary Logic and Computing, appeared in 2020. The
contents divided plausibly into topics from contemporary logic, and from contemporary
computing. The present volume is more diverse, and includes articles
about both classical and non-classical logics, sometimes from the semantic side
and sometimes from the proof-theoretic side. Some articles are primarily technical,
often algebraic, while others are more philosophical in nature. Many fit into
multiple categories. This multiplicity should not be seen as a defect. The papers
here do not just explore logics house by house, but say something about their
general neighborhoods as well.