Suzie Sheehy: The Matter of Everything

Suzie Sheehy
The Matter of Everything
Buch 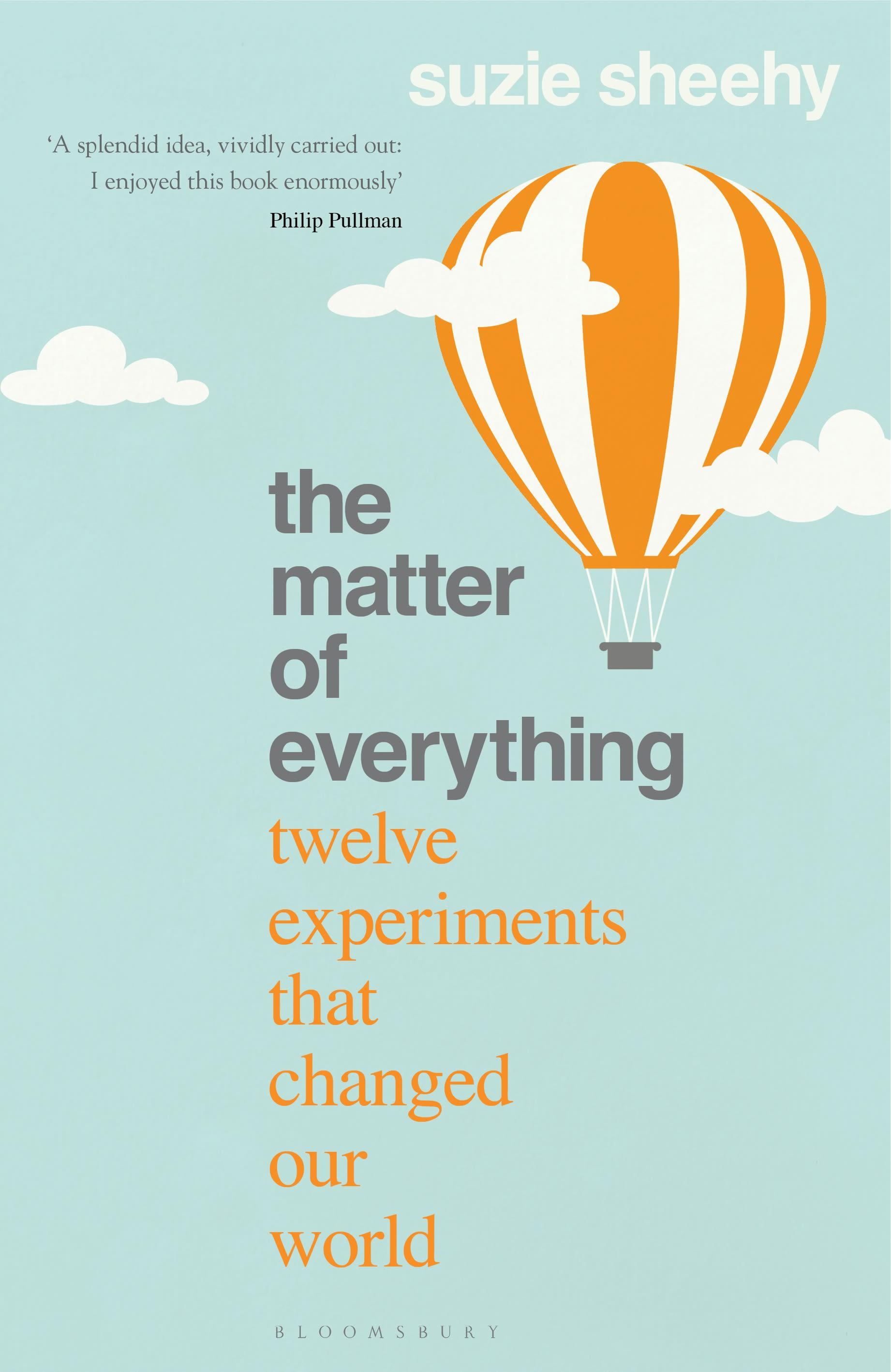 Weitere Ausgaben von The Matter of Everything

Towards the end of the nineteenth century, people thought physics was done. They knew stuff was made of atoms, and everything interacted through the forces of gravity and electromagnetism. But as the new century dawned, a small number of curious physicists started to probe deeper and look beyond the atom. Physics would never be the same again.

Beginning with the cathode ray tube and the discovery of the electron, through radiation, Rutherford and Einstein, and all the way to the Large Hadron Collider and the Higgs boson, The Matter of Everything reveals the twelve experiments that have been key to our understanding of matter. Suzie Sheehy takes us into the laboratories where, through a combination of genius, persistence and luck, these discoveries were made. From the television to the iPhone, the MRI scanner to radiotherapy, the cloud and the internet, we see how the technologies we use for entertainment, for work, and to keep us alive have been driven by our ability to control the microscopic.

By seeing the human side of these of breakthroughs, Sheehy pulls physics down from the theoretical and puts it into the hands of the people, in a celebration of human ingenuity, creativity and curiosity; a powerful reminder that progress relies on the desire to know.