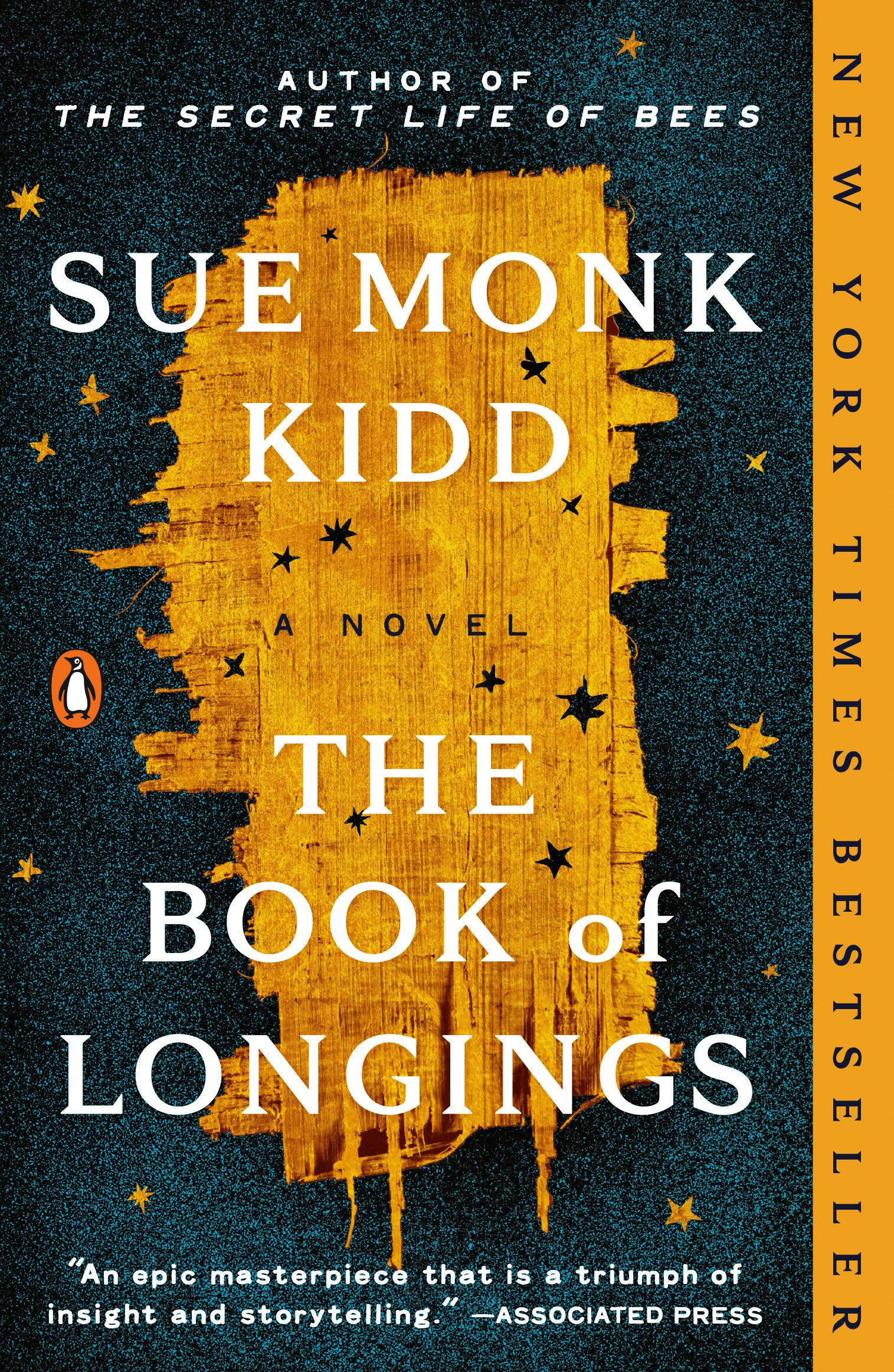 An extraordinary story set in the first century about a woman who finds her voice and her destiny, from the celebrated number one New York Times bestselling author of The Secret Life of Bees and The Invention of Wings

In her mesmerizing fourth work of fiction, Sue Monk Kidd takes an audacious approach to history and brings her acclaimed narrative gifts to imagine the story of a young woman named Ana. Raised in a wealthy family with ties to the ruler of Galilee, she is rebellious and ambitious, with a brilliant mind and a daring spirit. She engages in furtive scholarly pursuits and writes narratives about neglected and silenced women. Ana is expected to marry an older widower, a prospect that horrifies her. An encounter with eighteen-year-old Jesus changes everything.

Their marriage evolves with love and conflict, humor and pathos in Nazareth, where Ana makes a home with Jesus, his brothers, and their mother, Mary. Ana's pent-up longings intensify amid the turbulent resistance to Rome's occupation of Israel, partially led by her brother, Judas. She is sustained by her fearless aunt Yaltha, who harbors a compelling secret. When Ana commits a brazen act that puts her in peril, she flees to Alexandria, where startling revelations and greater dangers unfold, and she finds refuge in unexpected surroundings. Ana determines her fate during a stunning convergence of events considered among the most impactful in human history.

Grounded in meticulous research and written with a reverential approach to Jesus's life that focuses on his humanity, The Book of Longings is an inspiring, unforgettable account of one woman's bold struggle to realize the passion and potential inside her, while living in a time, place and culture devised to silence her. It is a triumph of storytelling both timely and timeless, from a masterful writer at the height of her powers.