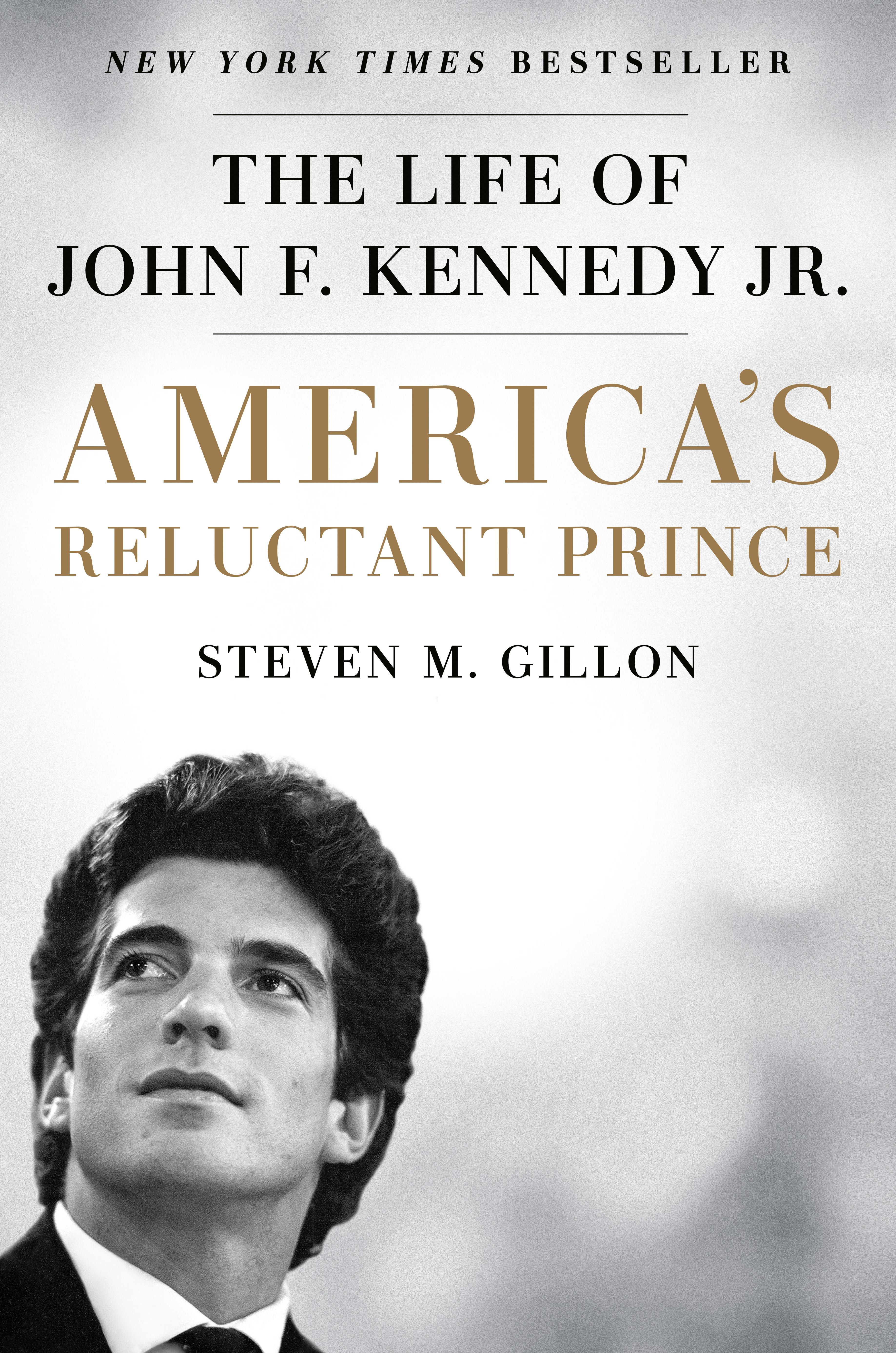 A major new biography of John F. Kennedy Jr. from a leading historian who was also a close friend, America's Reluctant Prince is a deeply researched, personal, surprising, and revealing portrait of the Kennedy heir the world lost too soon.

Through the lens of their decades-long friendship and including exclusive interviews and details from previously classified documents, noted historian and New York Times bestselling author Steven M. Gillon examines John F. Kennedy Jr.'s life and legacy from before his birth to the day he died. Gillon covers the highs, the lows, and the surprising incidents, viewpoints, and relationships that John never discussed publicly, revealing the full story behind JFK Jr.'s complicated and rich life. In the end, Gillon proves that John's life was far more than another tragedy-rather, it's the true key to understanding both the Kennedy legacy and how America's first family continues to shape the world we live in today.

Steven M. Gillon is the Resident Historian of the History Channel and Professor of History at the University of Oklahoma. He is the host of the network's flagship public affairs program, HistoryCenter, as well as Our Generation. He is an award-winning teacher and the author of a number of critically acclaimed books about modern American politics and culture.