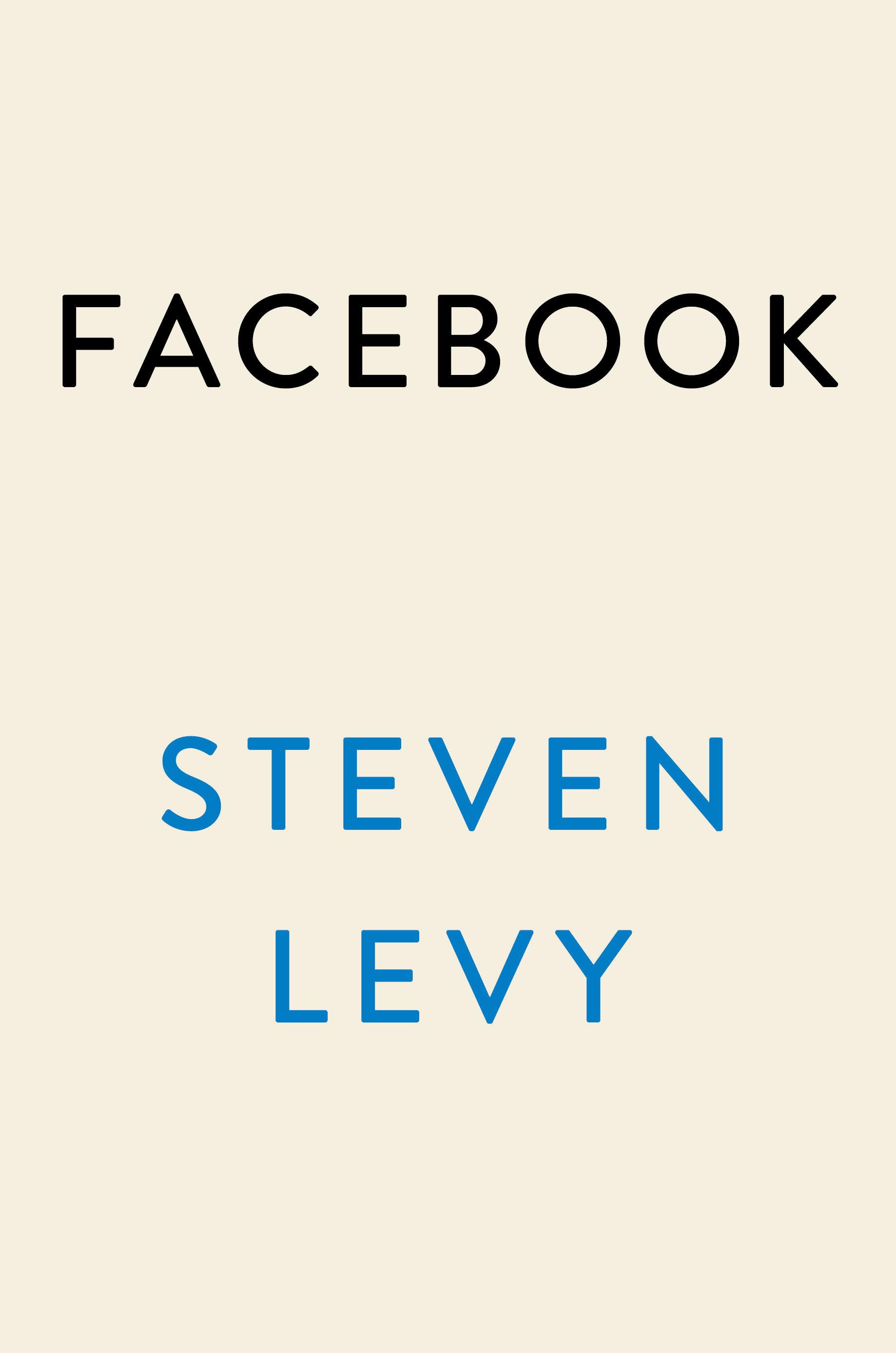 "Levy's all-access Facebook reflects the reputational swan dive of its subject. . . . The result is evenhanded and devastating."-San Francisco Chronicle

"[He] doesn't shy from asking the tough questions."-The Washington Post

"Reminds you the HBO show Silicon Valley did not have to reach far for its satire."-NPR. org

The definitive history, packed with untold stories, of one of America's most controversial and powerful companies: Facebook

As a college sophomore, Mark Zuckerberg created a simple website to serve as a campus social network.

Today, Facebook is nearly unrecognizable from its first, modest iteration. In light of recent controversies surrounding election-influencing "fake news" accounts, the handling of its users' personal data, and growing discontent with the actions of its founder and CEO-who has enormous power over what the world sees and says-never has a company been more central to the national conversation.

Millions of words have been written about Facebook, but no one has told the complete story, documenting its ascendancy and missteps. There is no denying the power and omnipresence of Facebook in American daily life, or the imperative of this book to document the unchecked power and shocking techniques of the company, from growing at all costs to outmaneuvering its biggest rivals to acquire WhatsApp and Instagram, to developing a platform so addictive even some of its own are now beginning to realize its dangers.

Based on hundreds of interviews from inside and outside Facebook, Levy's sweeping narrative of incredible entrepreneurial success and failure digs deep into the whole story of the company that has changed the world and reaped the consequences.