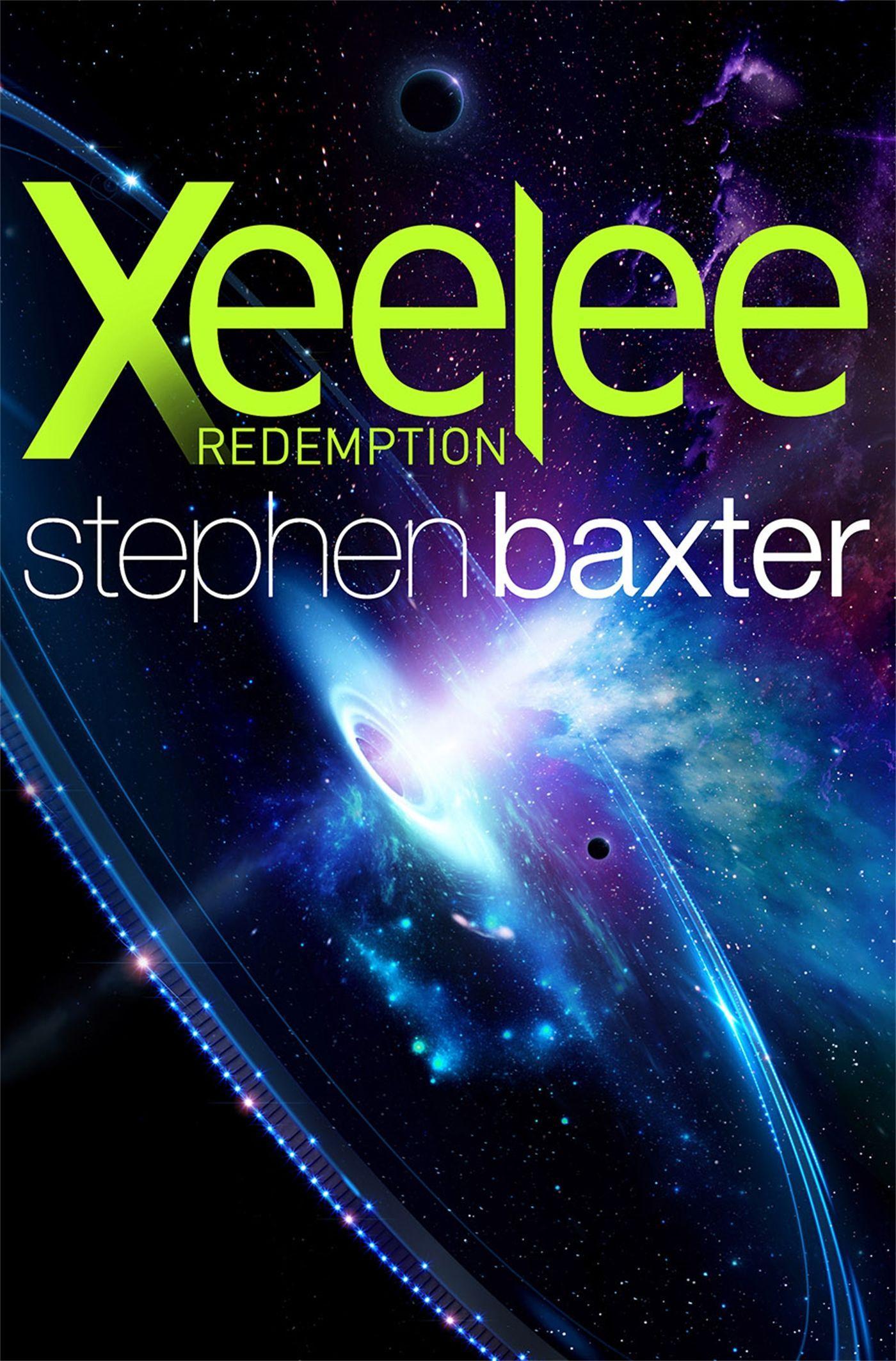 Michael Poole finds himself in a very strange landscape . . .
This is the centre of the Galaxy. And in a history without war with the humans, the Xeelee have had time to built an immense structure here. The Xeelee Belt has a radius ten thousand times Earth's orbital distance. It is a light year in circumference. If it was set in the solar system it would be out in the Oort Cloud, among the comets - but circling the sun. If it was at rest it would have a surface area equivalent to about thirty billion Earths. But it is not at rest: it rotates at near lightspeed. And because of relativistic effects, distances are compressed for inhabitants of the Belt, and time drastically slowed.

The purpose of the Belt is to preserve a community of Xeelee into the very far future, when they will be able to tap dark energy, a universe-spanning antigravity field, for their own purposes. But with time the Belt has attracted populations of lesser species, here for the immense surface area, the unending energy flows. Poole, Miriam and their party, having followed the Ghosts, must explore the artefact and survive encounters with its strange inhabitants - before Poole, at last, finds the Xeelee who led the destruction of Earth...