Stephanie Scott: What's Left of Me is Yours

Stephanie Scott
What's Left of Me is Yours
Buch 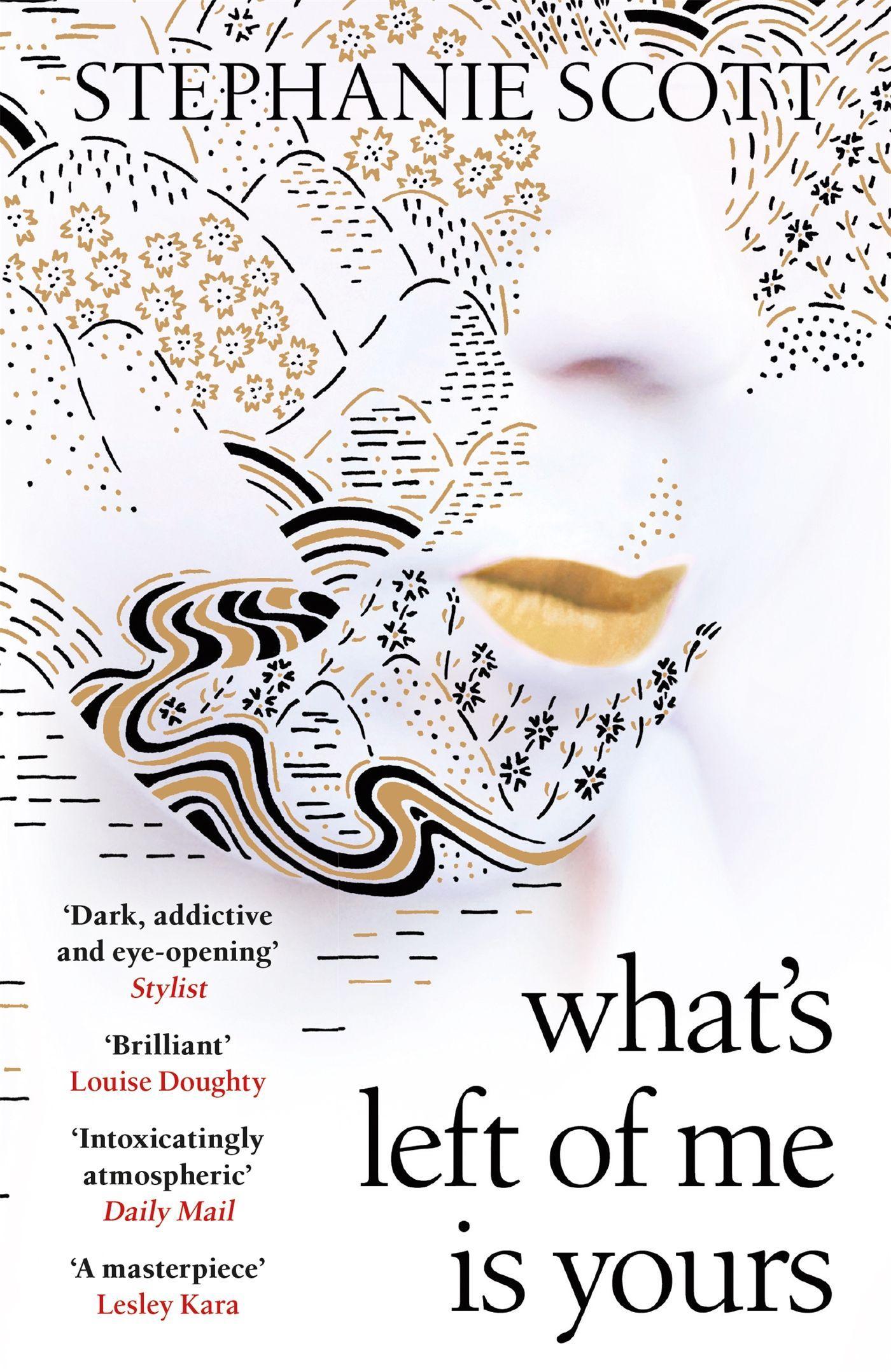 Weitere Ausgaben von What's Left of Me is Yours

Within the Tokyo underworld there is an industry which exists to break up marriages, It is known today as wakaresaseya - agents who, for a fee, can be hired by one spouse to seduce the other and provide grounds for divorce on favourable terms,

Inspired by a real case, this is the story of Kaitaro Nakamura, a wakaresaseya agent, who is hired by a man to seduce his wife, Kaitaro falls in love with his target, Rina, and after the divorce she moves in with him, unaware of his role in the demise of her marriage,

Inevitably, however, the truth resurfaces,,, with tragic consequences,