Stephanie Schriock: Run to Win: Lessons in Leadership for Women Changing the World 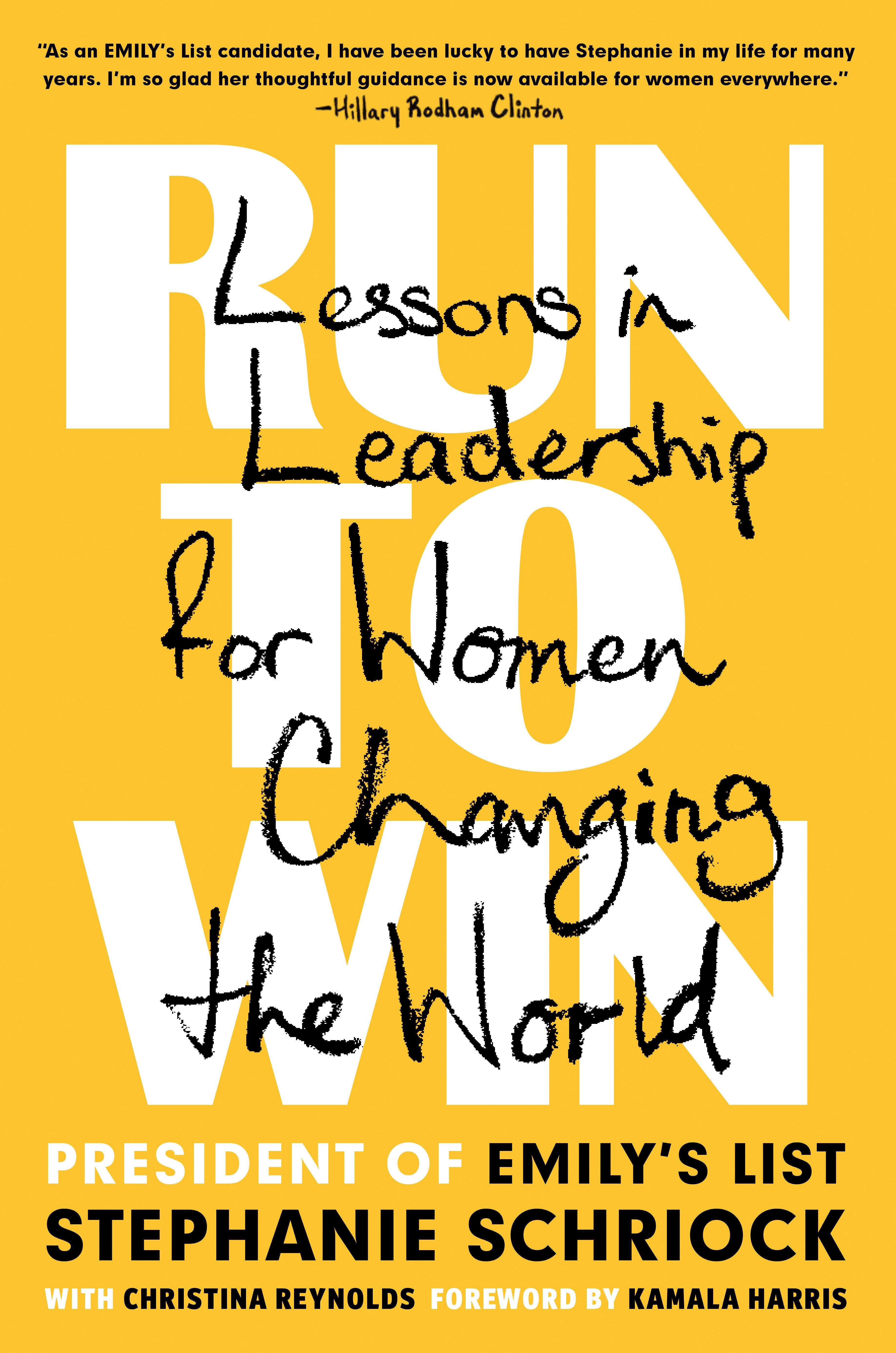 From the president of EMILY's List, a playbook for women changing the world in politics, business, or any arena, with a foreword from Vice Presidential candidate, Senator Kamala Harris.

For the past thirty-five years EMILY's List has helped the campaigns of thousands of pro-choice Democratic women, but the hardest part has always been convincing more women to run. Then Donald Trump was elected, and something shifted into place. American women who were furious and frustrated were looking for a way to channel their outrage into action, united in proclaiming, "If that guy can get elected, why not me?"

The day after the 2016 election, dozens of women searched out an old sign-up link buried on the EMILY's List website. By Thanksgiving, those dozens had grown to a few thousand. And that was only the beginning. By the end of 2018, there were nearly fifty thousand women signed up to run for office, with scores more signing up each day.

Run to Win is for all women who are looking to lead. Organized around the steps that EMILY's List coaches its candidates through (from deciding to run through celebrating victory), this book is full of essential lessons for any woman trying to succeed in a male-dominated field. Their arena is politics but their message is universal.

And Stephanie Schriock is the most qualified person to share these lessons. Not only is she a powerful figure in politics but she's also a woman who commands respect for her astounding success as president of EMILY's List and a longtime Democratic operative. Her message is uplifting and actionable, her voice is that of your best girlfriend walking you through what you need to consider as you make your plan, and her experience coaching the biggest female candidates in recent elections (including all of the female 2020 Democratic presidential candidates) makes her the de facto authority on the strategies women can employ to run, fight, and win, whatever their field or goal.