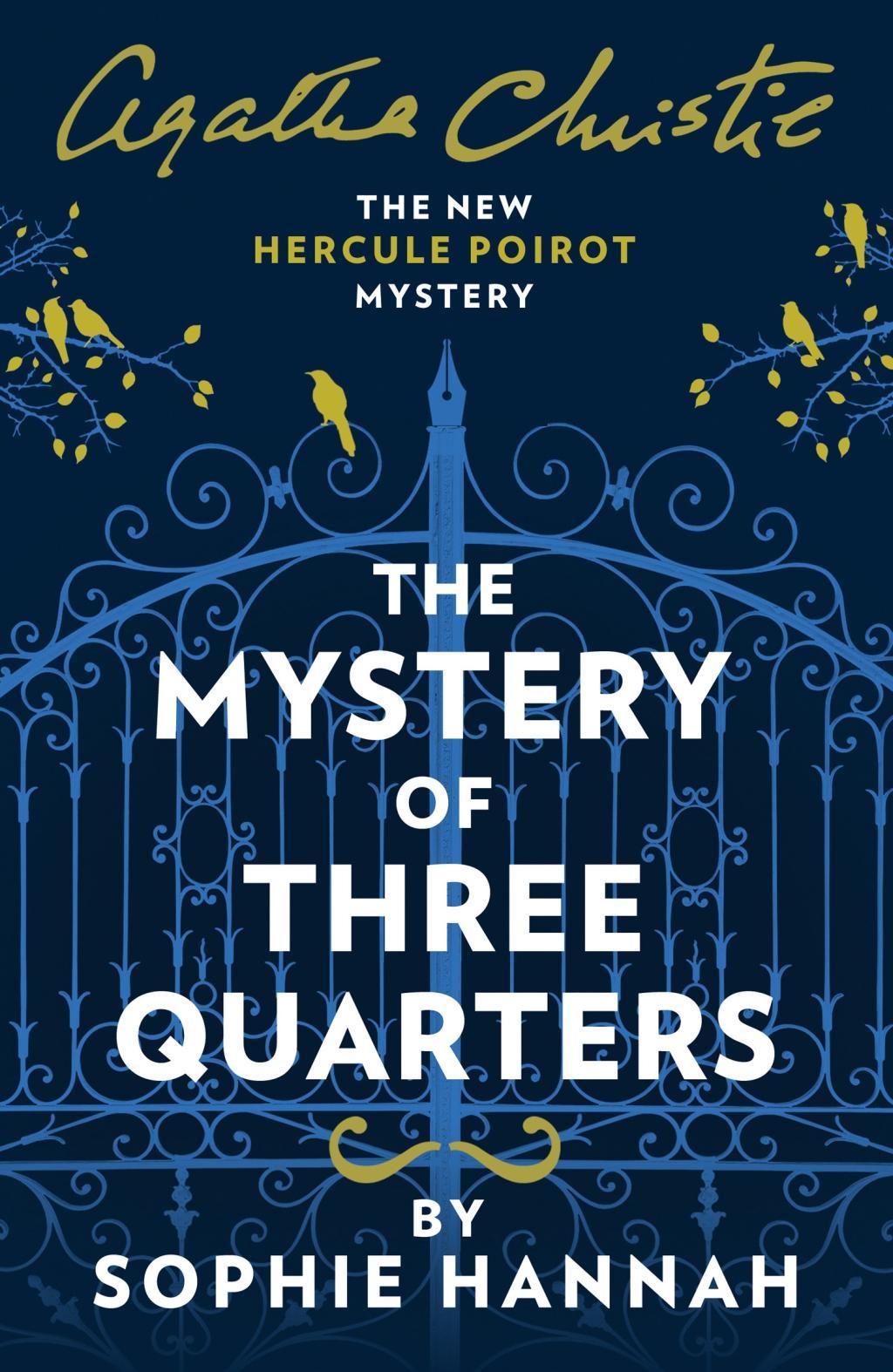 Legendary detective, Hercule Poirot returns in this stylish 1930's mystery. When two visitors at Poirot's home claims he has sent letters accusing them of the murder of Barnabas Pandy, a man unknown to Poirot and his visitors, Poirot wonders how many more letters have been sent in his name? More importantly, who is Barnabas Pandy? And was he murdered?