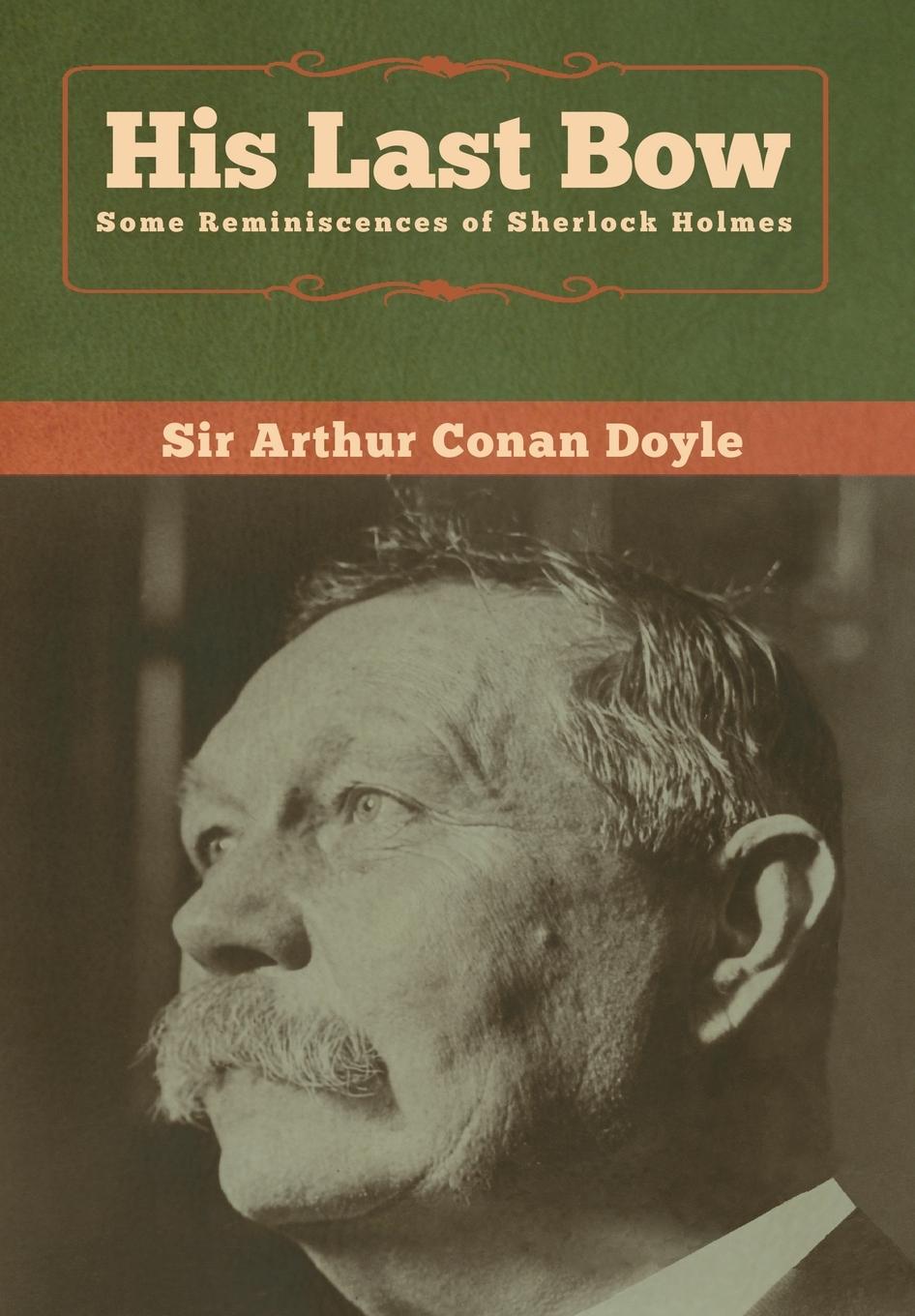 His Last Bow: Some Reminiscences of Sherlock Holmes is a collection of previously published Sherlock Holmes stories by Arthur Conan Doyle, including the titular short story, "His Last Bow. The War Service of Sherlock Holmes" (1917). The collection's first US edition adjusts the anthology's subtitle to Some Later Reminiscences of Sherlock Holmes. All editions contain a brief preface, by "John H. Watson, M. D.", that assures readers that as of the date of publication (1917), Holmes is long retired from his profession of detective but is still alive and well, albeit suffering from a touch of rheumatism.
The collection contains "The Adventure of the Cardboard Box", which was also included in the first edition of in The Memoirs of Sherlock Holmes (1894) but was dropped from later editions of that book.
Six of the stories were published in The Strand Magazine between September 1908 and December 1913. The Strand published "The Adventure of Wistaria Lodge" as "A Reminiscence of Sherlock Holmes" and divided it into two parts, called "The Singular Experience of Mr. John Scott Eccles" and "The Tiger of San Pedro". Later printings of His Last Bow correct Wistaria to Wisteria.
The final story, "His Last Bow. The War Service of Sherlock Holmes" (1917), an epilogue about Holmes' war service, was first published in Collier's on 22 September 1917-one month before the book's premiere on 22 October. (wikipedia. org)