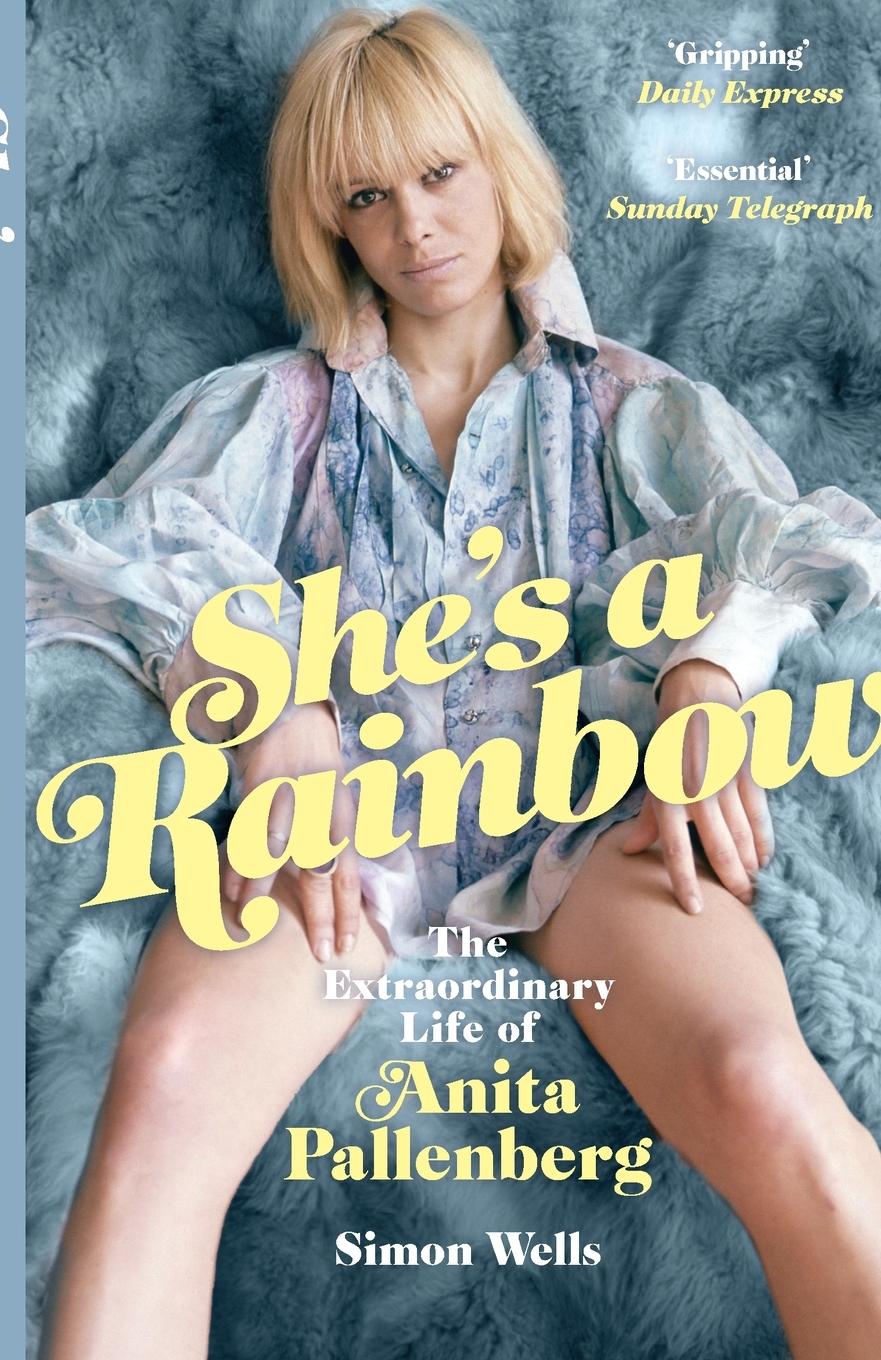 Anita Pallenberg, instantly recognisable as a member of The Rolling Stones rock n roll circus in the Sixties and Seventies, was no docile groupie. Fluent in four languages, she partied with the jet set in Rome, met Warhol, Ginsberg and Ferlinghetti in New York, was at home with London's leading lights of popular culture and went on to star in over a dozen films, perhaps most notably in Performance.

A German-Italian rebel and social phenomenon, Anita consistently gravitated towards the next wave of movers and shakers. Based on exclusive interviews with friends and family, and full of her extraordinary adventures with the rich and famous, as well as her personal triumphs and tragedies, She's a Rainbow delves deep into her fascinating and moving story for the first time ever.