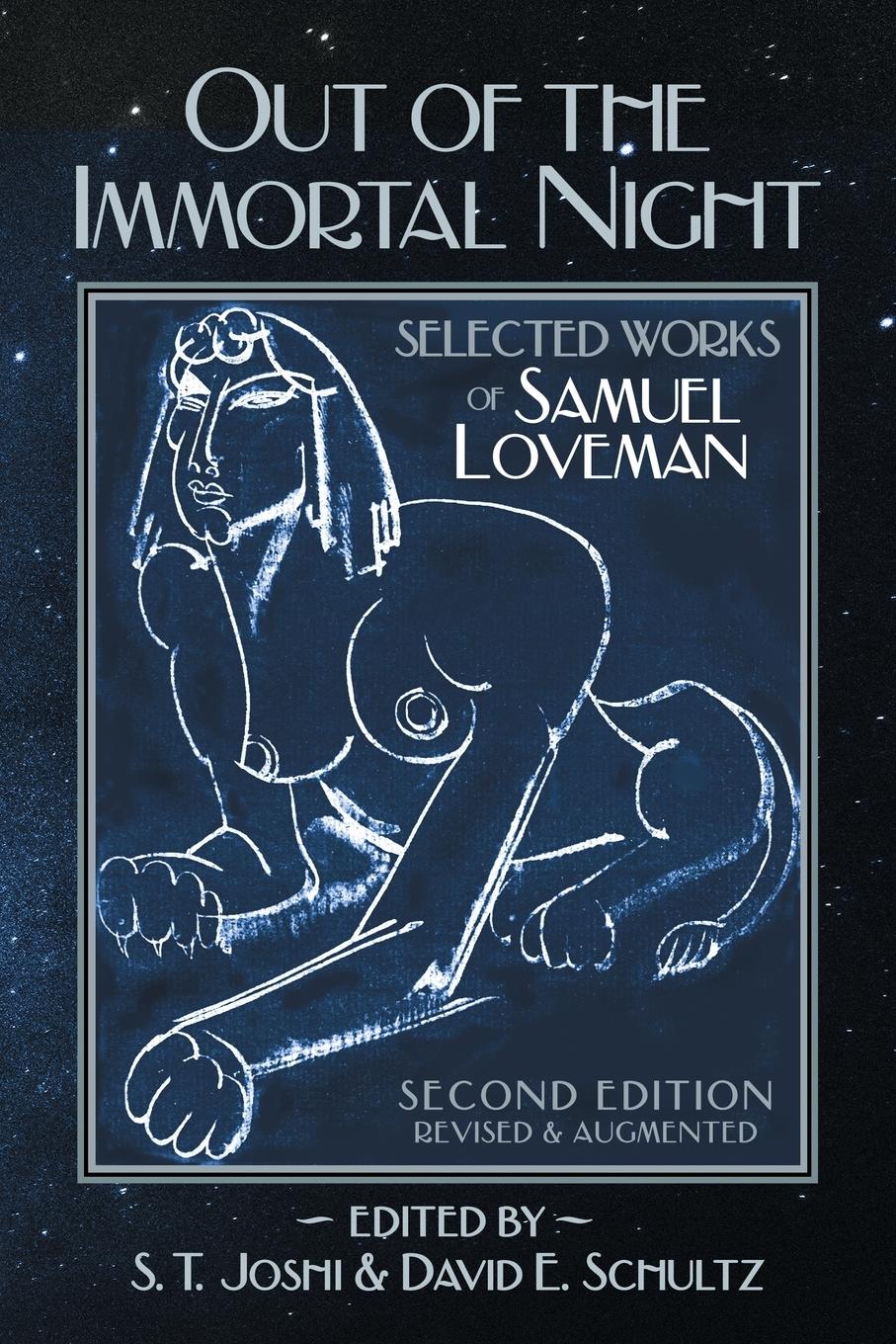 In 2004, Hippocampus Press published Out of the Immortal Night-an initial attempt to collect the widely dispersed and largely uncollected work of Samuel Loveman (1887-1976), an associate of H. P. Lovecraft, Ambrose Bierce, Clark Ashton Smith, and others, and an immensely talented poet and bookman in his own right. But that volume was largely restricted to Loveman's poetry, drama, and selected short fiction.

Now, editors S. T. Joshi and David E. Schultz have vastly expanded the scope of this volume to include a great deal of other work by Loveman. More poems have been discovered in the amateur press; many more works of fiction have come to light; and, most significantly, Loveman's critical essays and reviews, amounting to more than 100 pages, have been included. These essays range from articles on poets and poetry to memoirs of Hart Crane (who counted Loveman among his closest friends), and notices of books in book catalogs.

In addition, the volume includes a lengthy and previously unpublished series of interviews that Loveman gave late in life to Thomas J. Hubschman, in which all manner of subjects-Hart Crane, H. P. Lovecraft, the writing of poetry, and much else-is covered. All told, this augmented edition presents a comprehensive portrait of one of the most interesting literary figures of his era.